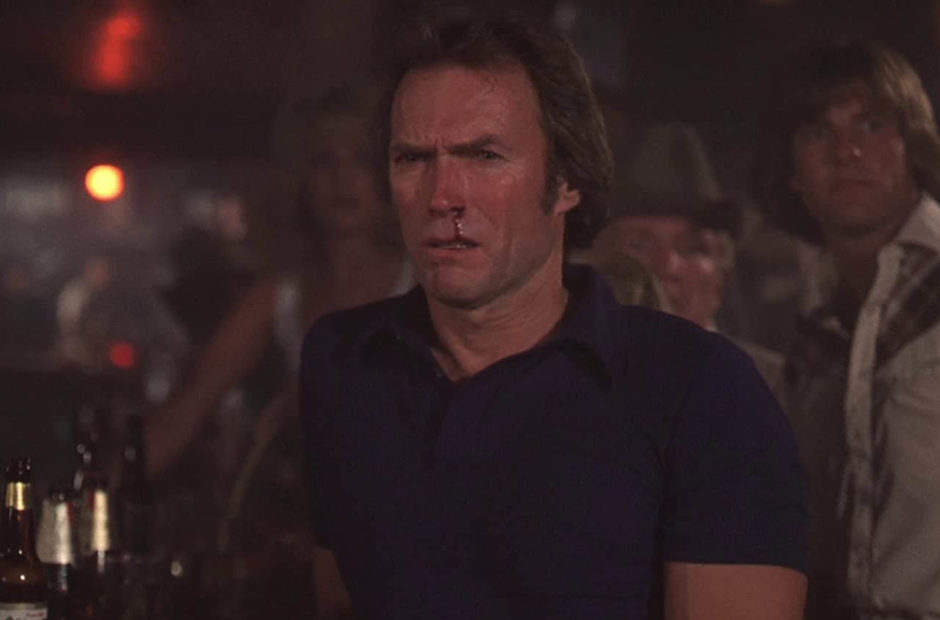 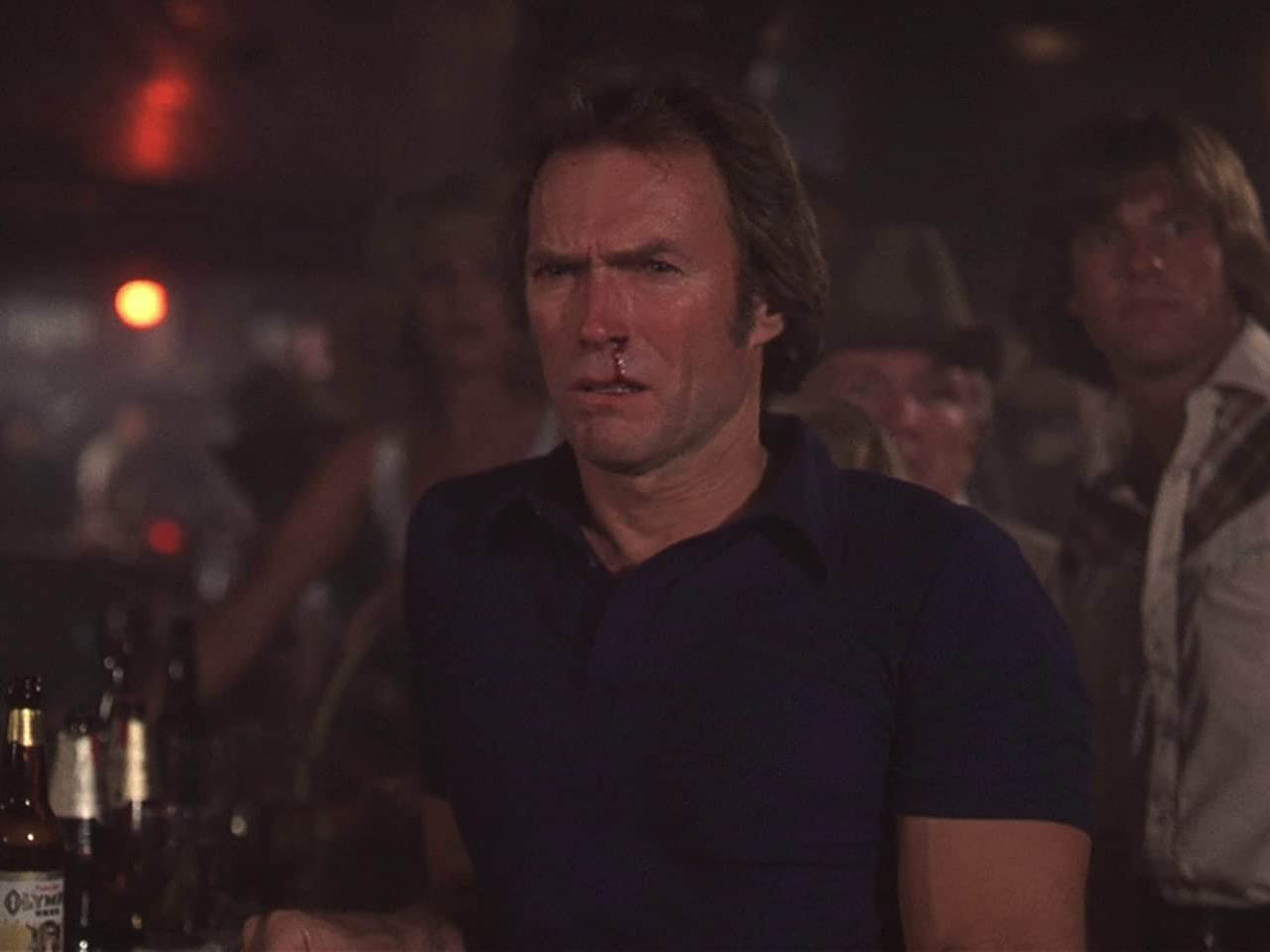 Any Which Way You Can

Did you ever see Every Which Way But Loose? I hope so, because Any Which Way You Can assumes you did… a lot.

Beyond way too many plotlines for this movie, there’s one that encapsulates the assumption you saw the first movie. There is a motorcycle gang chasing Philo Beddoe (Clint Eastwood) for the entire movie. Why? I have no idea. You just know they don’t like him and he did something to them in the first movie. But would it have really been that horrible to throw in a line explaining it?

And then the same thing happens when Philo runs into ex-girlfriend Lynn Halsey-Taylor (Sondra Locke). There is clearly tension between the two the instant you see her, but you never know what caused it in this film, you just have to accept it.

The original film grossed $104M off of a $5M budget. The budget for this one ballooned up to $15M and grossed $70.7M. So the return dropped for sure, but one has to wonder how it might have done had it not relied so heavily on the previous film. I just felt confused for the first quarter of this film as it was setting up all of the various players.

Any movie has to be able to stand on its own, even if it’s a sequel, and this one very much did not.

1980 movie reviews will return on Dec. 19 with our biggest group of films yet with five: 9 to 5, The Jazz Singer, New Years Evil, Raging Bull, and Seems Like Old Times!