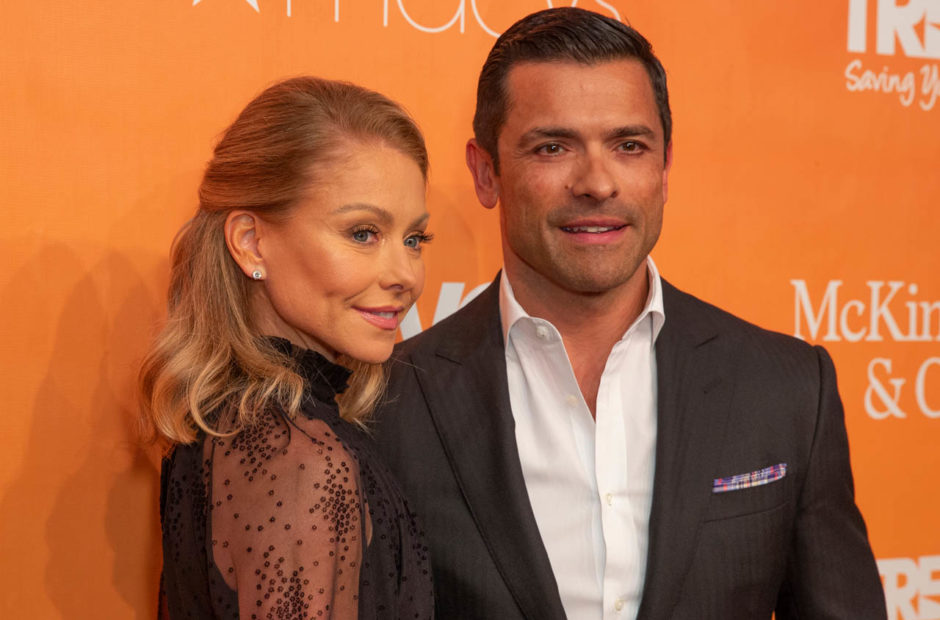 It seems that one can not simply leave Pine Valley all that easily. According to new reports, All My Children alums Kelly Ripa and Mark Consuelos are working with Andrew Stearn and Robert Nixon on a primetime follow-up to the original series. The new series would be written and executive produced and written by Leo Richardson (Katy Keene).

The new series would follow a reporter that has come to Pine Valley to dig up history on the town as well as the histories of the Kane and Santos families.

As the name might imply, the plan is for the series to have a heightened tone similar to the likes of Riverdale.

The Kanes were of course the best known family in the town with Erica Kane (Susan Lucci) becoming a household name. The Santos family wasn’t as well known, but was still important. It also just so happens that Consuelos played Mateo Santos and fell in love with Hayley Vaughn (Ripa) before they eventually left town together. In real life the couple married.

Pine Valley will follow a new generation of residents of the town with some old favorites also reportedly set to appear. No deals are yet in place for the returning veterans, however.

All My Children ran on ABC from 1970 to 2011. It was then briefly revived at Hulu by another company called Prospect Park, but that version fell apart not very long into the revival’s run.

Stearn is reportedly the leading force behind this project as a self-avowed lifelong fan of the original series. He chose a deal at ABC Signature over other studios specifically to attempt to reboot All My Children.