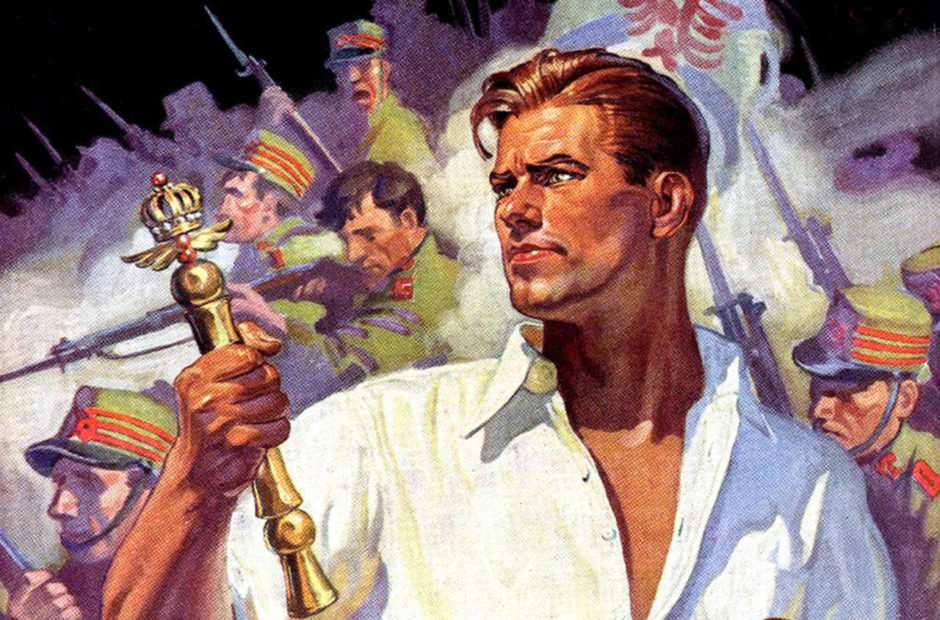 It really felt like it was only a matter of time until studios started rooting around the pulp heroes for new projects, and it looks like Doc Savage will be the one to test the waters.

Doc Savage first appeared in 1933 as a continuation of the success of The Shadow magazine. Over 181 stories, readers got to know Clark Savage Jr., who was an adventuring polymath that was trained since childhood to be in peak physical condition and happens to have a genius-level intellect coupled with an eidetic memory.

According to Deadline, the character is now being prepped for a TV series by Sony Pictures Television and Neal H. Moritz’s Sony-based Original Film. This project started off as a film in 2013, and even had Dwayne Johnson signed on for the title role in 2016. As development moved forward it got messy, and Moritz – who is a producer on the Fast & the Furious series – realized it would work better as a TV project.

Reportedly the series will deal with your pulp-style villains such as cults and nefarious villains who want to take over the world.

There is no indication of what platform the series may end up on, nor if it will be set in the 1930s like the original stories.

We’ll be keeping an eye on this one for sure, and we’re super curious about which platform it will land on.