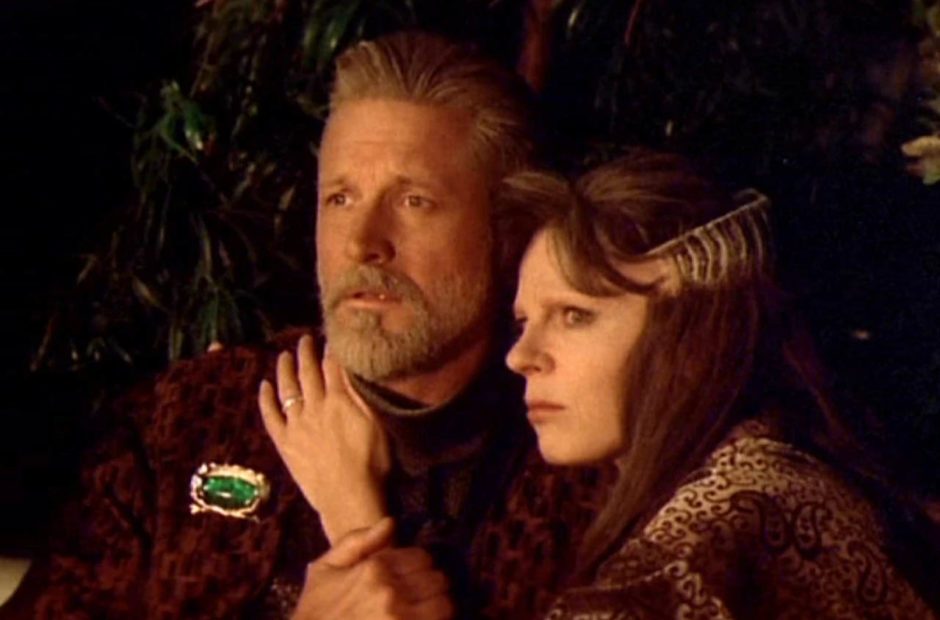 J. Michael Straczynski is reportedly working on a “from-the-ground-up reboot” of Babylon 5 at The CW.

According to a report from The Hollywood Reporter, Straczynski is writing the script for the reimagining of his popular syndicated 1990s drama. The new series would follow Earthforce officer John Sheridan – played by Bruce Boxleitner in the original series – who has a mysterious pass. He is assigned to the five-mile-long space station, Babylon 5.

The original series ran for five seasons and seven movies, and led to a spinoff, Crusade, that aired on TNT. It also led to short stories, novels, and comic books that expanded the narrative.

The Babylon 5 reboot is still in development with no word as of yet as to if its aiming for pilot during the traditional spring pilot season. As it sounds like this will be a complete reboot it seems unlikely that any original cast will return for the new version.

The original series garnered multiple awards including Hugo, Saturn, and the Ray Bradbury award amongst others.