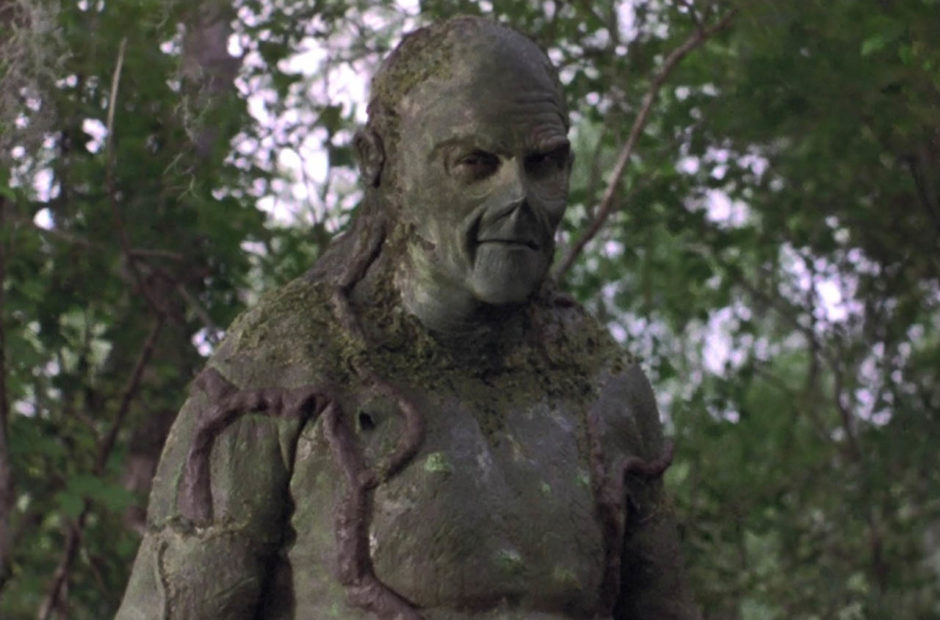 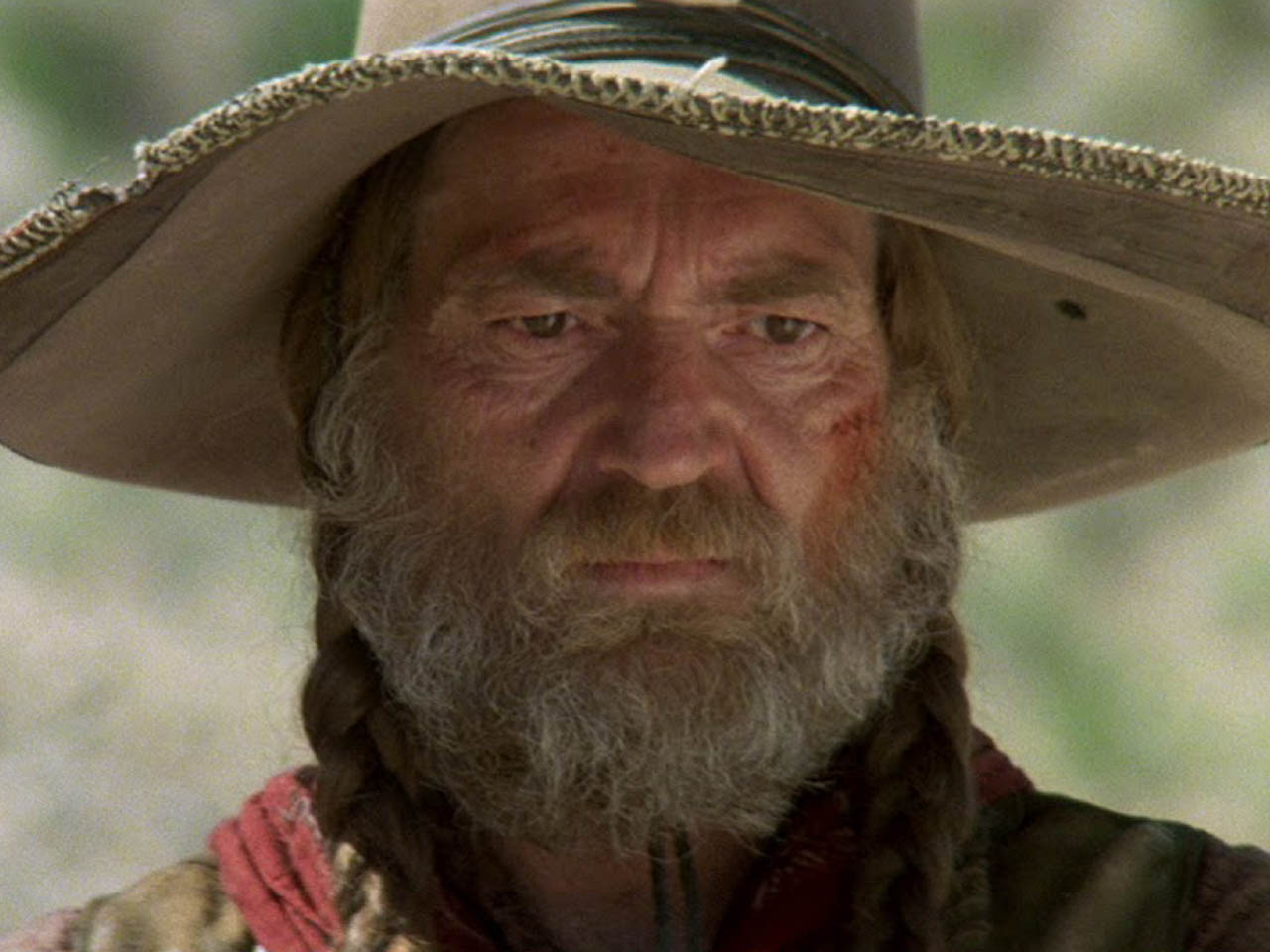 It’s truly amazing I’ve never seen Barbarosa until now as my father is absolutely in love with it and has been since it came out. I’ve just never gotten around to watching it, and only did because of these reviews.

Willie Nelson plays a folk outlaw in the old west known as “Barbarosa.” His path crosses with Karl Westover (Gary Busey) who is on the run for causing the accidental death of another man in his small farming community. Eventually Barbarosa takes Karl under his wing and teaches him how to be a professional criminal to survive out on your own.

Along the way we learn more About Barbarosa and why he turned to crime, and we see Karl turn into his old man, only to, presumably, become the next Barbarosa.

The film, to be blunt, is predictable. I saw the ending coming fairly early into the story, but these is some irresistible charm to this movie that just makes you not care. It’s beautifully shot, Nelson is surprisingly engaging, and even Busey does a lot with what could have been a very simple role.

Even for the early 1980s, Barbarosa doesn’t really break any new ground in any way, but that doesn’t stop it from being very entertaining. 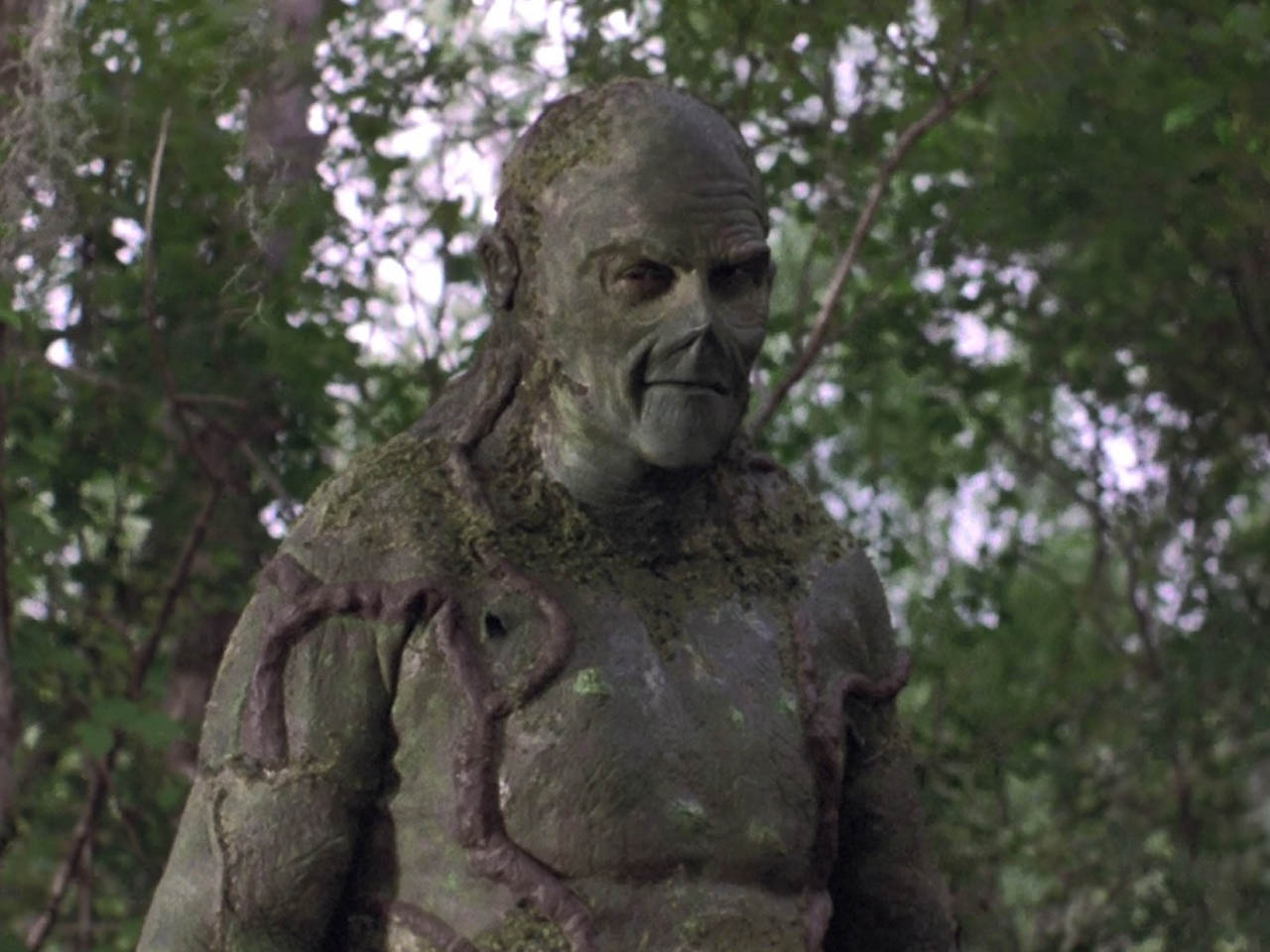 I probably hasn’t seen Swamp Thing since 1982 or 1983 when it was on HBO seemingly every other day. Considering I wasn’t even a teenager yet, I barely remember it, and I certainly didn’t remember it was directed by Wes Craven.

The film follows the basic story of how Alec Holland (Ray Wise) falls for Alice Cable (Adrienne Barbeau), just for him to be transformed into the proverbial “Swamp Thing.”

The film was made for just $2.5M, and it is a stunningly good looking film for that amount. Craven is able to pull off some pretty impressive special effects under that budget, with the exception of the suit for Anton Arcane at the end of the film, which is just hideous. But while Swamp Thing looks like a man in a rubber suit, it’s a surprisingly good one.

As an adaptation of the comics, the movie is serviceable, but it’s clear Craven was far more interested in the body horror/Frankenstein’s monster aspects of the story. And it works.

Swamp Thing will never go down as a cinematic classic, but it’s a fun little oddball moment in the histories of horror and comic book films that is well worth your time to check out.