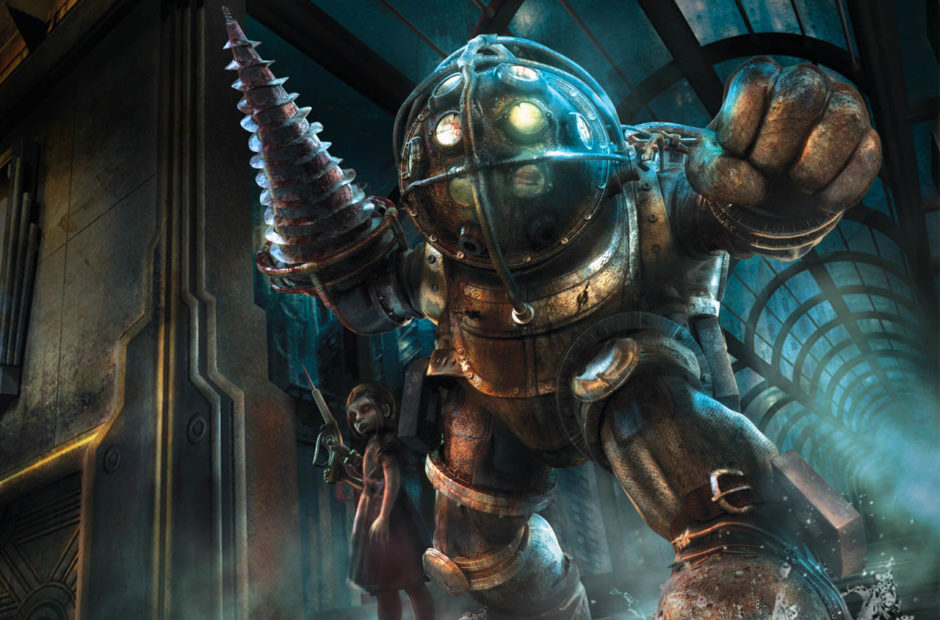 After years of development issues, the BioShockmovie adaptation is moving forward at Netflix.

Netflix is partnering with game maker Take-Two for a film adaptation of BioShock. The film rights were previously set up at Universal Pictures with Gore Verbinski (Pirates of the Caribbean) set to direct. Eventually, the studil balked at the proposed $200M budget and a potential R-rating. Eventually, Juan Carlos Fresnadillo was brought in to direct, but that version of the project was also eventually killed off over the same concerns.

Take-Two eventually regained the rights and has been shopping them around. The deal with Netflix took nearly a year to iron out. As of right now no writer or director are attached to the project.

BioShock released in 2007 and was followed up by BioShock 2 and BioShock Infinite. In the original game, players played as a lone-survivor of a plane crash that finds his way to an underwater city named Rapture which has become a dystopia. Filled with scares and monsters, it always seemed perfect for a film.

The original gam has gone on to sell over 39M copies globally.

No details were announced as of yet in regards to a possible production timeline.