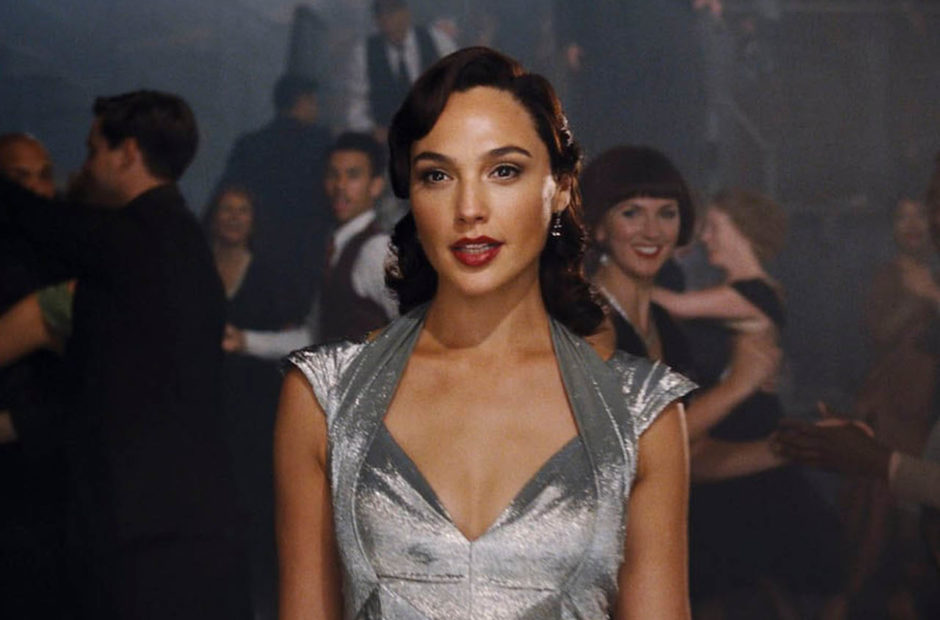 As always, Super Bowl weekend ended up being fairly quiet at the box office.

Death on the Nile took the top spot at the box office in its opening weekend with $12.8M. Combined with the $20.7M internationally it sits at $33.5M off of a $90M budget. This marks a 55% decrease domestically from the opening of Murder on the Orient Express, so it appears this cruise is in for some rough waters.

Marry Me opened in third place with $8M.

This week’s major releases are The Cursed, Dog, and Uncharted.