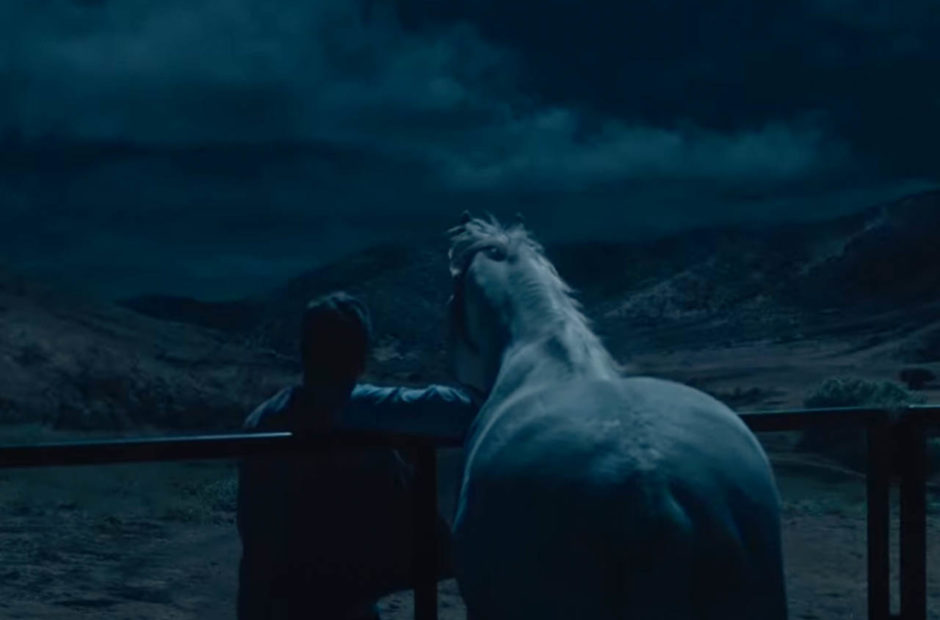 Jordan Peele has released the first Nope trailer and it has a simple question: What’s a bad miracle? Found out this summer.

As with his first two films – Get Out and Us – Peele is keeping the plot of Nope a closely guarded secret. From the trailer it looks as though it’s aliens, but I think we’ve also learned that looks can be very deceiving when it comes to his films.

Peele got his start in comedy, first on Mad TV where he met his collaborative partner, Keegan-Michael Key. They went on to have their own series on Comedy Central called Key & Peele. Following the closing of that series, Peele moved on to more solo projects including his string of hit films.

It certainly looks as though he will get another success to his name with Nope.

Nope will hit theaters on Aug. 4.