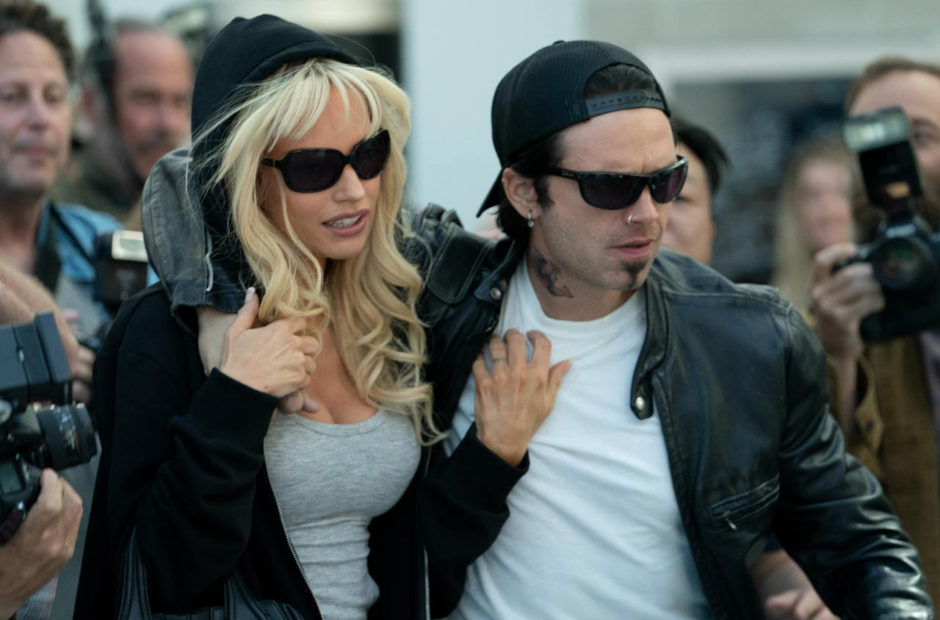 Is the new Hulu limited series Pam & Tommy worth your valuable viewing time? Find out in our Pam & Tommy review!

If you were around at all in the 1990s, there is no way you weren’t at least somewhat aware of the scandal created by the stolen sex tape of Pamela Anderson and Tommy Lee. The news was everywhere. The video was everywhere. There was just no escaping it.

What hasn’t always been so clear is just how the theft came about, and that’s where Hulu’s Pam & Tommy tries to clear things up a bit.

The eight-episode limited series follows Pam (Lily James) and Tommy (Sebastian Stan) through the turmoil created when Rand Gauthier (Seth Rogen) steals the tape. What we come to find out – at least according to Gauthier’s version of events – is it all began when Tommy refused to pay him for home renovations work he had done. Down on his luck, Gauthier steals the safe and the rest is history.

Overall, the series is intriguing as it’s a bit insane just how much goes wrong for everyone involved. The majority of the big moments have been corroborated by multiple sources over the years, and it makes for interesting watching. What doesn’t make for interesting watching, however, is the void all of these people seem to live in.

While Pam and Tommy both interact with some people here or there, for the most part they seem to be the only two people in each other’s orbit. Outside of lawyers and a private investigator, they have so few interactions with people, you just wonder what their lives are. Did they have no friends they could turn to? It’s not a deal breaker, and the series is still enjoyable, but it goes get to a point where you actually notice how much of a void their lives seem to exist in.

The entire series is well acted, and James and Stan in particular deserve high-praise for their performances. They truly inhabit these roles and shine in them. Rogen, who is best known for comedy, does an admirable job, but at times you feel he’s about a half-second away from busting out an inappropriate joke. He doesn’t always seem to believe himself in the role.

The show is very much not for everyone, so make sure if you decide to dive in that you are ready for some pretty lewd moments from the moment the show starts. But all that being said, we enjoyed it far more than we suspected we might.

Disclaimer: Hulu provided us with all eight episodes of the limited series for the purposes of this review. We watched the entire series before beginning this review. 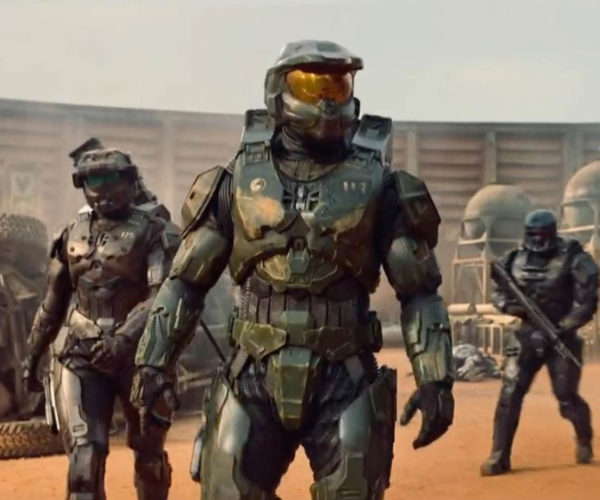 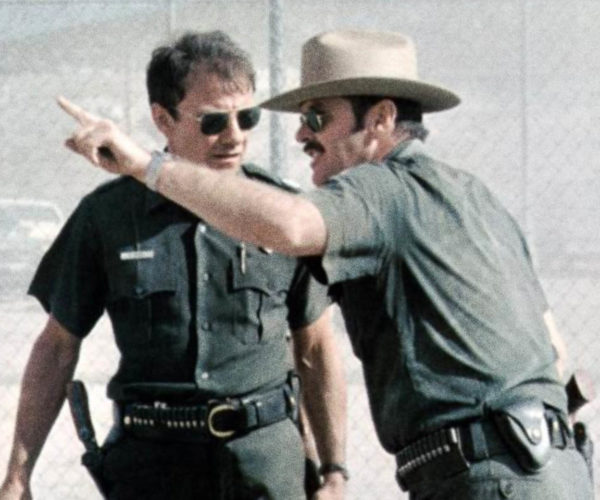