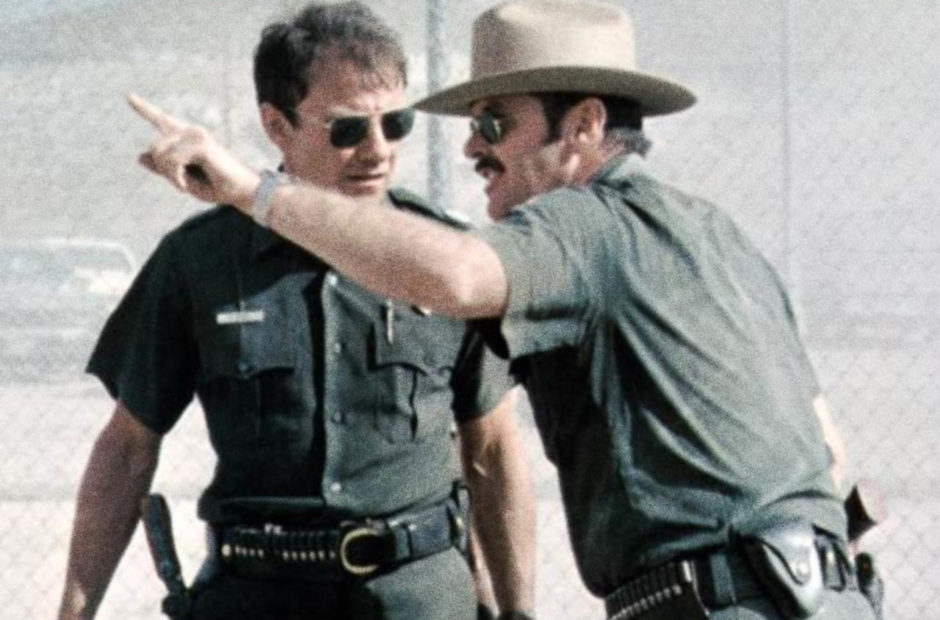 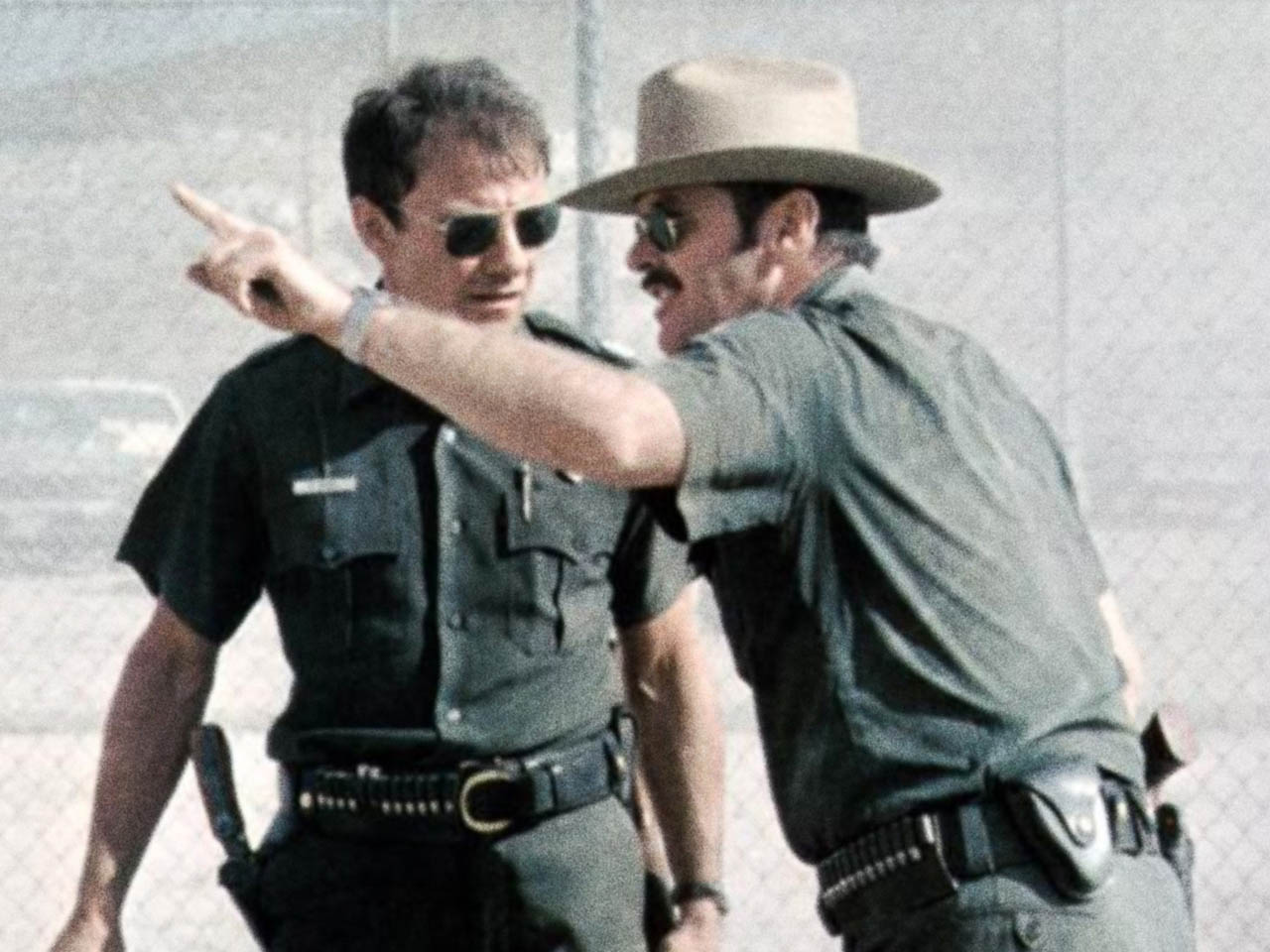 It’s been just over a year since we looked at Borderline, and we’re back at the U.S./Mexican border. This time with a lot more talent on the screen that oddly feels very wasted.

Charlie Smith (Jack Nicholson) transfers from California to Texas to move to a larger house with his wife. She knows some folks in the area that are also in the Border Patrol, so it’s an easy transfer for Smith. Once there he partners up with Cat (Harvey Kietel) who, surprise!, is corrupt and involved in moving illegals around the border.

The only thing that is mildly interesting is Charlie strikes up some form of “relationship” with Maria (Elpidia Carrillo) who becomes the personification of the plight of immigrants attempting to cross the border.  You see her ping-pong across the border multiple times until Smith finally steps in to protect her because everything that could go wrong for her and her baby has.

The Border is just an uninspired film at just about every level. Even Kietel and Nicholson seem to be phoning in their performances and nothing leaves you that interested in what’s happening.

Perhaps it’s worthy as a time capsule because there sure is a lot of stress and discussion over a waterbed.

1982 Movie Reviews will return on Feb. 5 with Butterfly, Night Crossing, and Personal Best!