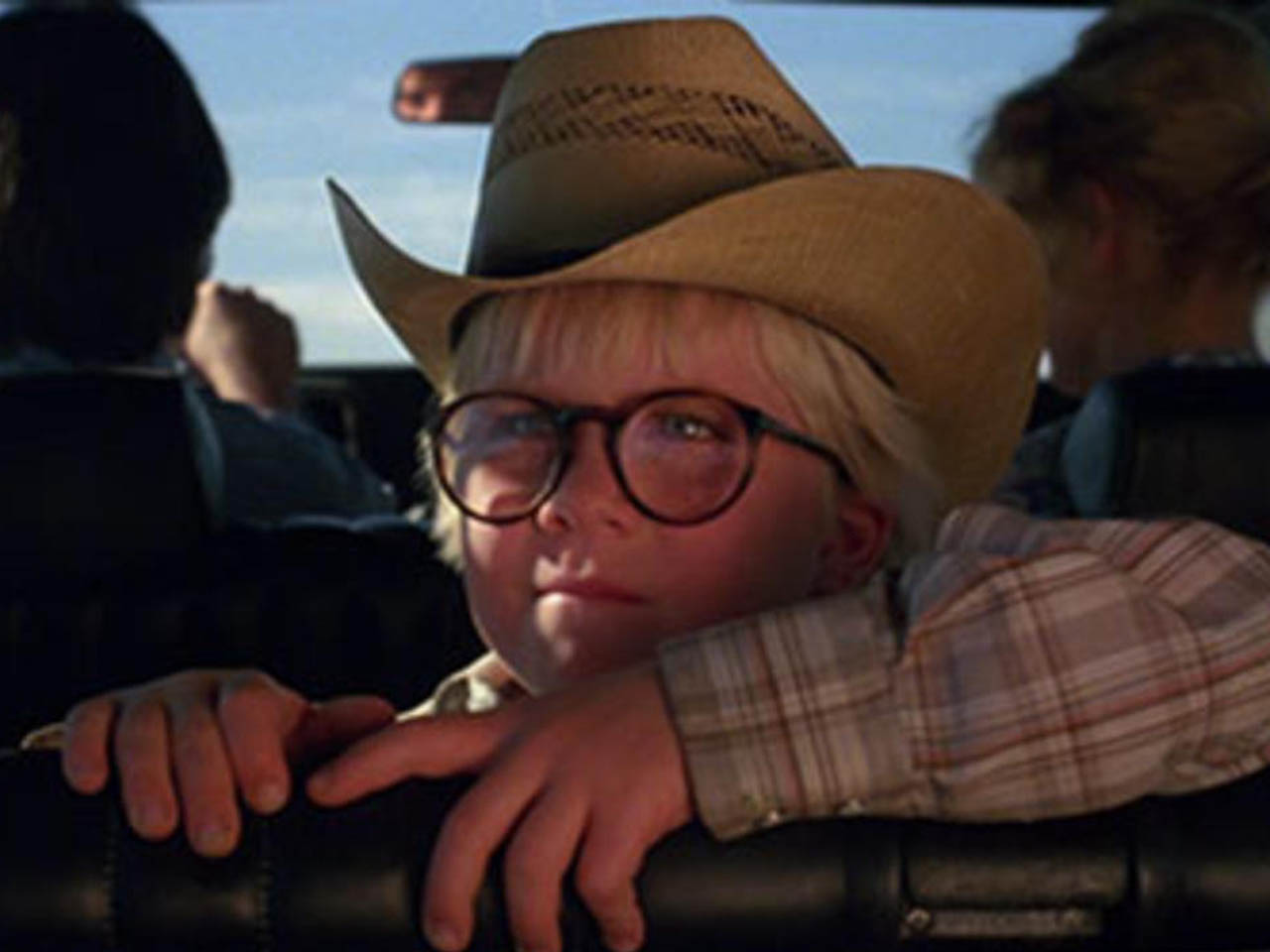 Peter Billingsley is in this pre-Christmas Story. That is the most remarkable thing you can say about this movie honestly.

Oh, and Edward Hermann is in about the first three minutes as his father and is then never seen again.

Billingsley as Billy is sent off with his mother to meet up with her old high school sweetheart she has gotten back together with. They are heading to Arizona, but they cross paths with a serial killer in Death Valley, California who begins pursuing Billy for knowing too much.

The movie is fine for what it is which is essentially just a bit of a thriller. It can’t be qualified as a horror or slasher really due to the lack of kills, and nothing is ever especially menacing about it. It is a film that quite frankly just exists in the world, and that’s about the extent of what can be said about it. 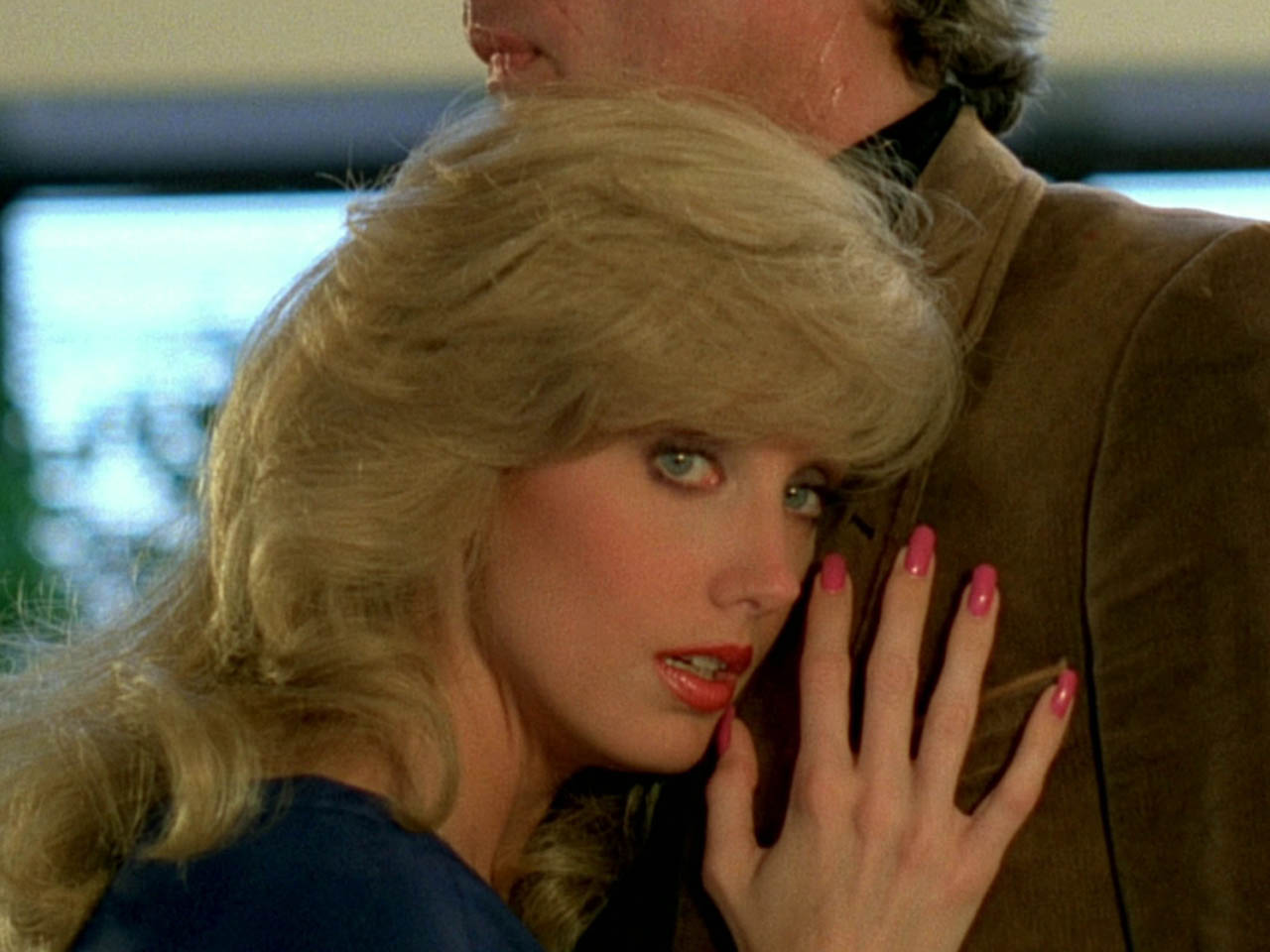 Didn’t I already review this movie last year when it was called The Fan?

Morgan Fairchild plays Jamie Douglas, a local news anchor that has an obsessed fan named Derek. He has gone so far as to move into a house that overlooks hers so he can photograph her while she skinny dips in her pool and takes photos of her.

Things quickly escalate with him becoming more and more obsessive until, finally, Derek finally kills Jamie’s boyfriend in front of her and… buries his body in her yard?  This may win as one of the weirdest sequences we’ve seen in a while. Jamie finally snaps and she turns the tables on Derek telling him how much she needs him only to try to kill him as soon as he arrives. And, as with every stalker movie, it ends with him dead, but not int he way you expect.

The film is just not good. The acting, across the board, is mediocre at best, and the dialogue is laughable. I never thought I would see a movie that makes me think perhaps I was too hard on The Fan, but here we are. 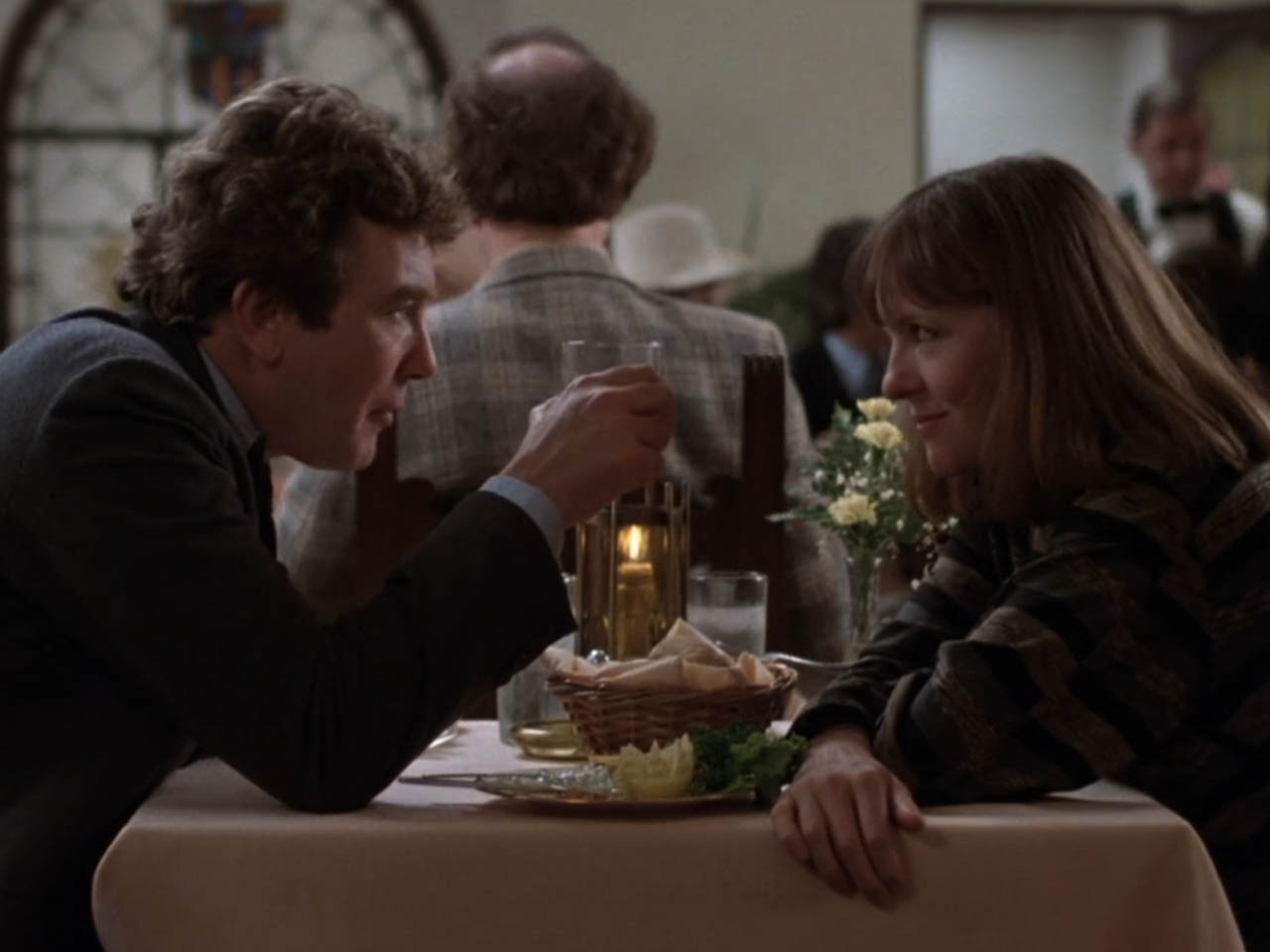 In the late 1970s and early 1980s society was trying to come to terms with the concept that some marriages simply do not work. Throughout the decades before, spouses suffered in silence as divorce was just not something ‘good’ people did. As it became more acceptable, stories about crumbling marriages came into fashion. Sometimes they were good such as with Ordinary People, other times they were Shoot the Moon.

Albert Finney and Diane Keaton play a couple in a disintegrating marriage. He’s a successful writer that has started an affair with a much younger woman played by Karen Allen. She is left to take care of their four daughters who appear to be half human and half feral wolverine. (Truly, the insanity of the daughters make you kind of wish both parents just locked them in the house and left as it is unpleasant to listen to as an audience member.)

Shoot the Money certainly does not lack for talent in front of the camera, but what was happening behind the camera is a mystery to me. About the midway point of the story, Faith (Keaton) has gone to see her dying father. George (Finney) also goes despite them being at odds. They end up in the same restaurant after leaving the hospital, and what follows could have been a real meeting of these two characters to discuss what went wrong with their marriage. What we end up with borders on farcical comedy. It feels woefully out of place and rips you from the narrative.

And then comes the conclusion of the film. George stops by to see the tennis court Faith has had built with the help of the contractor, Peter Weller, that has become his boyfriend. Just as everything seems at peace with everyone, George hops in his car and crashes into fences, the gazebo, and more. Weller’s character (Frank) tears him out of the car and beats him. Frank runs off as Faith looks at him in horror. The daughters comfort their father, and we end the film with George raising his arm to his wife and saying “Faith?”

I mean, sure, Frank just beat him, but George just put everyone’s lives at risk by snapping and crashing into everything and she’s supposed to take him back?

Overall this isn’t a horrible movie, but these two scenes in particular are just so off-putting that it taints the rest of the work. 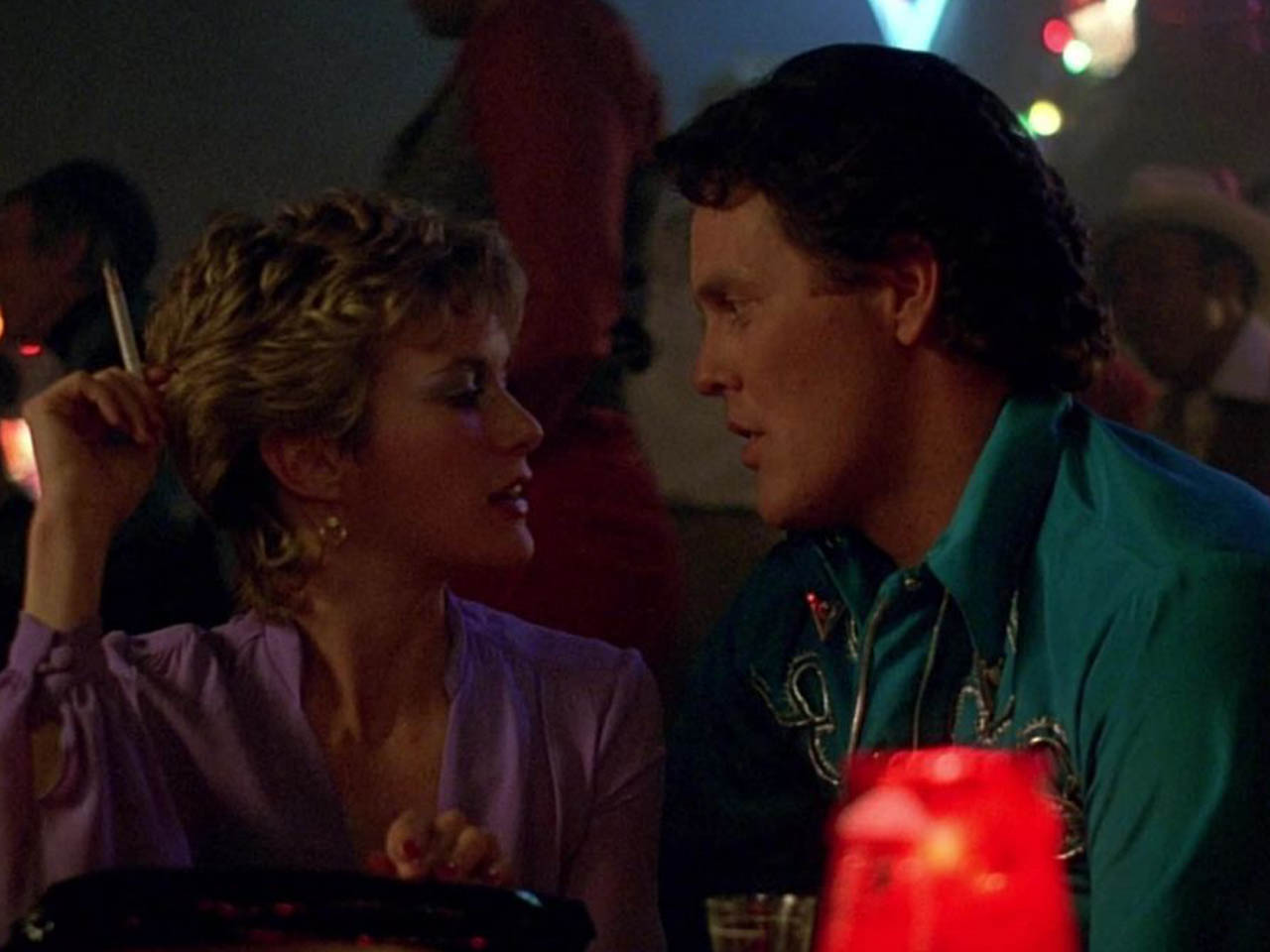 If anyone had told me Vice Squad would be my favorite of the four films for today, I would have questioned their sanity. And this isn’t to say Vice Squad is ‘good,’ it’s just that it was more entertaining than the other three films I watched.

The Los Angeles vice squad is trying to track down a pimp known as Ramrod (Wings Hauser) who has a tendency to beat his girls. Well, now he’s gone too far and killed one of them. With the help of a down-on-her-luck businesswoman who has turned to prostitution known as Princess, they trap him and arrest him. After he escapes, it’s a race against time to save Princess before Ramrod finds her and takes out his revenge on her.

There is nothing original about this ultimately predictable film, but thanks to some decent tension, it works and ends up being at least mildly entertaining.