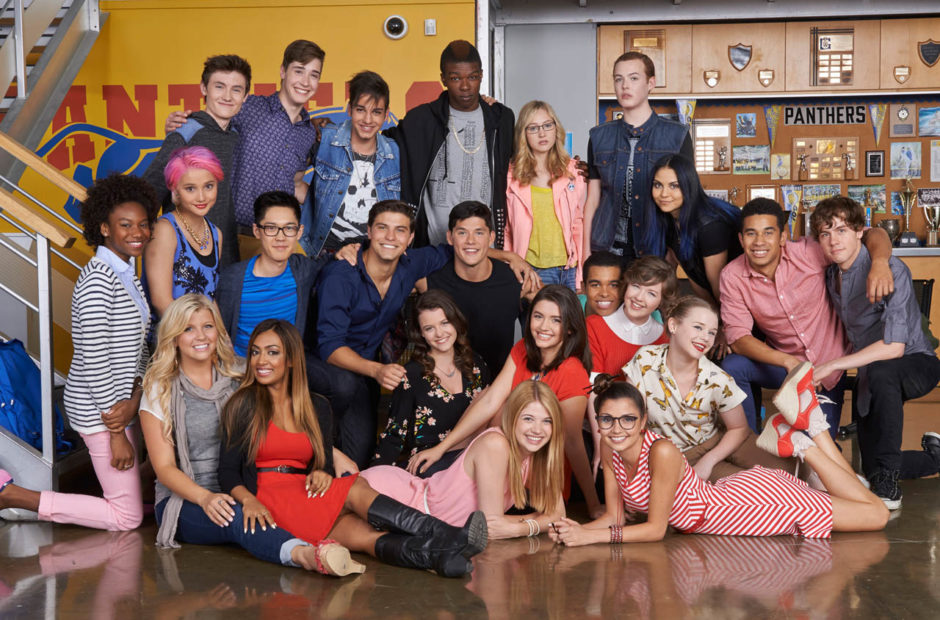 HBO Max is going back to school up in Canada with an all-new Degrassi series and will stream Degrassi: The Next Generation.

The immensely popular Degrassi franchise is coming back to live as a revival series on HBO Max. The new series will debut in 2023, but to get everyone ready for it, some old friends will make their debut this spring. HBO Max has also secured the streaming rights to all 14 seasons of Degrassi: The Next Generation – which was retitled Degrassi in season 10 – and will introduce the hit series to an al-new generation.

The new series was described as follows:

Set in Toronto, the new series explores a group of teenagers and school faculty living in the shadow of events that both bind them together and tear them apart. The show travels deep into the hearts and homes of diverse, complicated characters, as they struggle to find their new normal, reaching for hope, redemption and love.

Eric Ellenbogen, CEO of WildBrain, said: “I’m delighted that our first-ever commission from HBO Max is for Degrassi, a truly venerable franchise with a highly devoted and passionate audience. This is yet another evergreen property from our vast IP library that we are reviving with a fresh vision and creative-first approach.”

Josh Scherba, President of WildBrain, said: “Now in its fourth decade, Degrassi is one of those beloved evergreen properties that demands to be refreshed for each new generation. Stephanie Betts, our Chief Content Officer, along with showrunners, Lara Azzopardi and Julia Cohen, have envisioned an evolution for Degrassi that, while staying true to the fundamental honesty, humanity and integrity of the brand, promises fans a journey into exciting new territory, both creatively and dramatically. We’re delighted to be partnering with HBO Max to deliver this new vision to fans and extend Degrassi’s legacy.”

Azzopardi and Cohen said: “What excites us maybe the most about reviving this beloved franchise is turning it into a truly serialized one-hour drama. We’re honored to be given the opportunity to lead this evolution and bring this iconic series back into people’s homes.”

Filming on the new series is set to begin this summer. 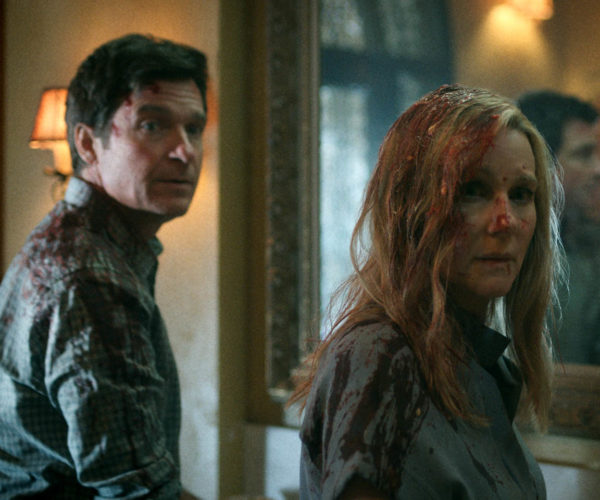 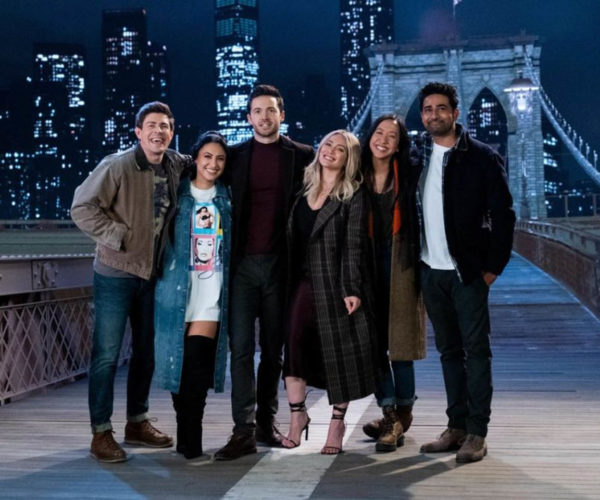 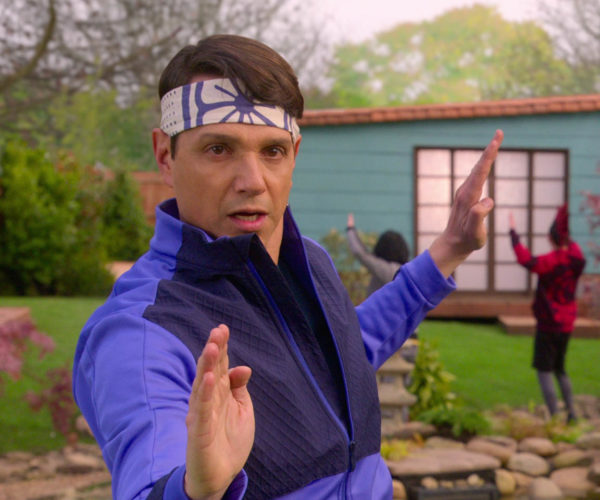