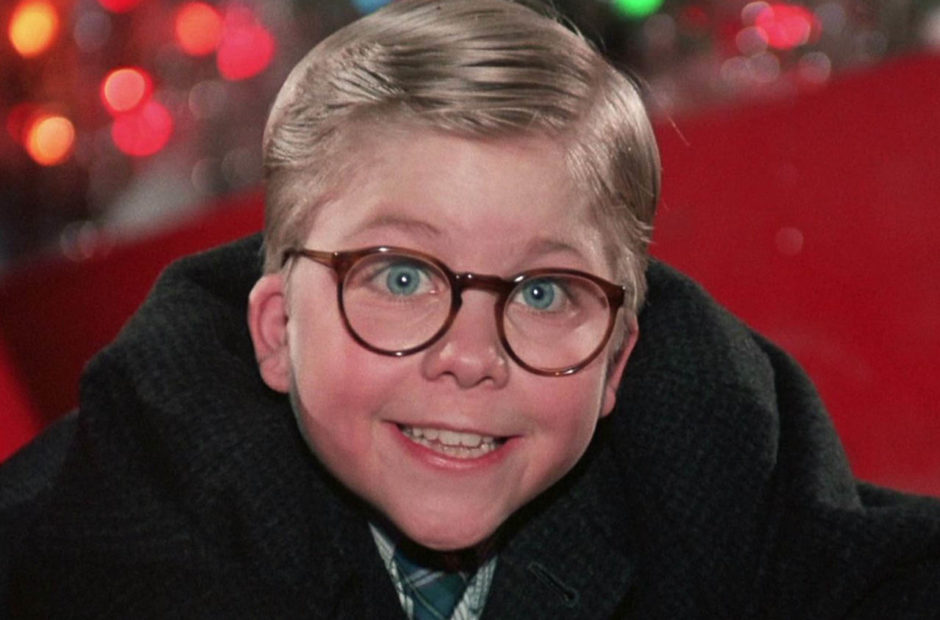 You’ll shot your eye out when you learn that Peter Billingsley has signed A Christmas Story sequel.

Peter Billinglsey – who played Ralphie in he original film – has agreed to reprise the role for a sequel for HBO Max. Entitled A Christmas Story Christmas, the film will be set in the 1970s and will see Ralphie returning to the house on Cleveland Street to give his kids a holiday like he had. He will also be dealing with the death of his Old Man while reconnecting with friends from his childhood.

Clay Kaytis will be directing from a script by Nick Schenk. Billingsley will be producing along with Vince Vaughn under their Wild West Picture Show Productions banner.

Production is set to begin in February in Hungary, so it sounds as though a Christmas 2023 release will be the plan. With that being the 40th anniversary of the original film, it feels like a safe bet.

There have been a few sequels made over the years based on the other works of Jean Shepherd, but this is the first to have Billingsley returning to the original role. No word as of yet to any other original cast members returning. We’re putting down money now that he runs into Scott Farkus, and he’ll still have yellow eyes. Zack Ward is still a working actor, so we can only hope they get him to appear.