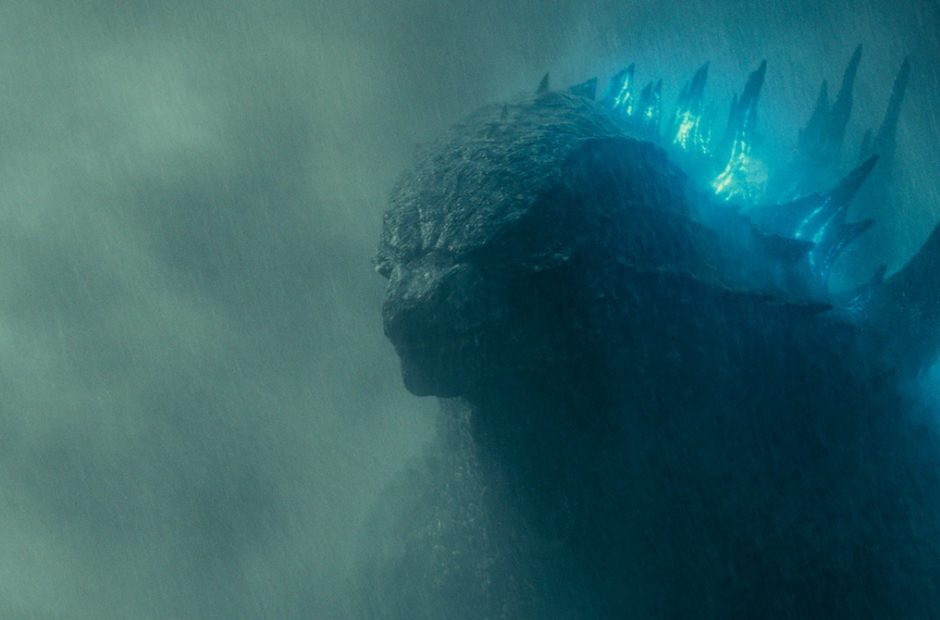 Godzilla and the Monsterverse are going to live on as an original series is heading to Apple TV Plus.

Legendary Television has announced that it will be heading back into the Monsterverse, but this time it will be via Apple TV Plus. The new series will be set within the same universe as Godzilla: King of the Monsters, Godzilla vs Kong, and so on.

The untitled series will be set after the events of the 2014 Godzilla film and will see how the world deals with the revelation that Kaiju/Titans are real. The series will focus on one family as they attempt to uncover the secrets and legacy that link them to the mysterious Monarch organization.

Chris Black and Matt Fraction co-created the series and will serve as executive producers. Black will also take on showrunning the series.

In total there have been four films thus far in the Monsterverse, and an animated Kong series is in the works at Netflix. How a live-action series dealing with Kaiju will even be possible remains to be seen, but a weekly dose of giant monsters can’t be all bad.