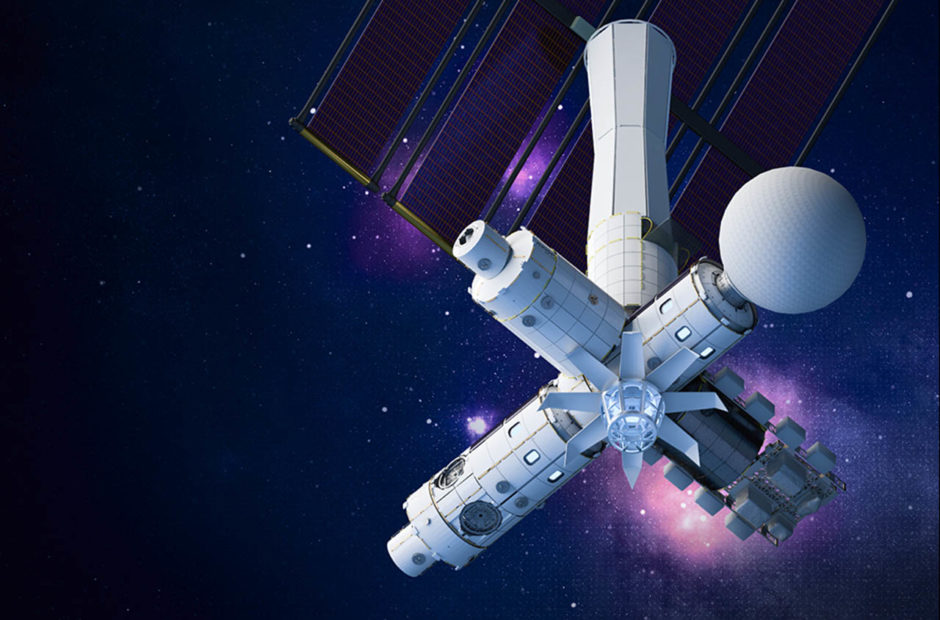 All of your space-based films are going to have an option to be a bit more realistic in just a few years time.

Space Entertainment Enterprise (SEE) is preparing to set up shop in space. The company is co-producing Tom Cruise’s upcoming space movie to be directed by Doug Liman.

The new facility – named SEE-1 – will be a microgravity film, TV, sport and entertainment production, and broadcast module that will launch in 2024. It will first be fitted to the Axiom Station, a commercial space station being built by Axiom Space. The facility will first be attached to the International Space Station before eventually orbiting on its own in 2028.

“SEE-1 is an incredible opportunity for humanity to move into a different realm and start an exciting new chapter in space,” said SEE co-founders Dmitry and Elena Lesnevsky. “It will provide a unique, and accessible home for boundless entertainment possibilities in a venue packed with innovative infrastructure which will unleash a new world of creativity. With worldwide leader Axiom Space building this cutting-edge, revolutionary facility, SEE-1 will provide not only the first, but also the supreme quality space structure enabling the expansion of the two trillion-dollar global entertainment industry into low-Earth orbit.”

COO Richard Johnston added: “From Jules Verne to Star Trek, science fiction entertainment has inspired millions of people around the world to dream about what the future might bring. Creating a next generation entertainment venue in space inspire opens countless doors to create incredible new content and make these dreams a reality.”