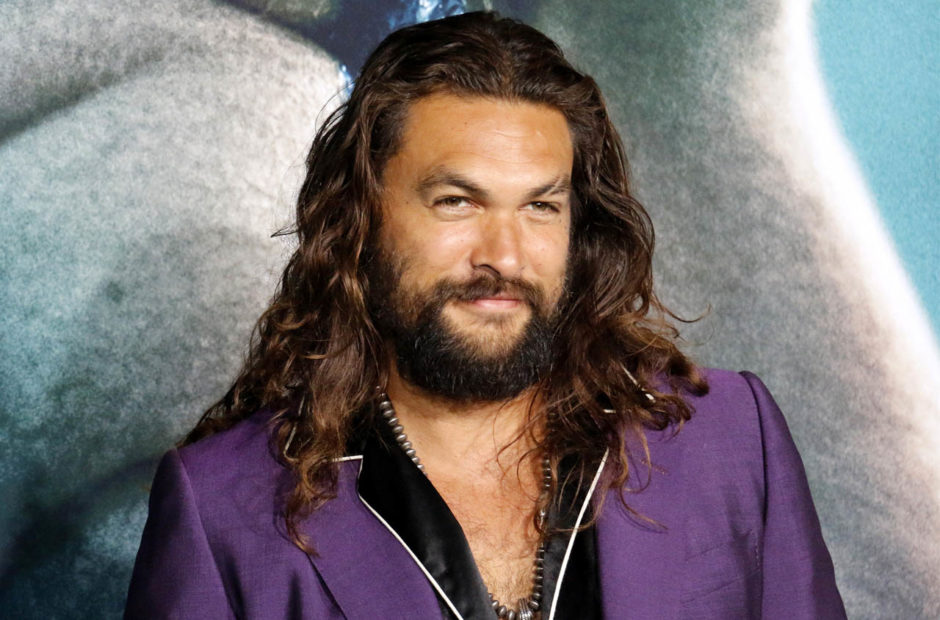 It seems that a new villain is on their way to join the Fast & Furious series and it’s Jason Momoa.

Multiple sources speaking with trade publications such as Deadline are reporting that Jason Momoa has joined the cast of the tenth Fast & Furious movie. No word yet on the plot, but that is to be expected at this point in the process.

Momoa has a busy schedule on his hands having just wrapped production on Aquaman and the Lost Kingdom, a third season of Apple TV’s See, and the second Dune still be filmed.

In addition to Momoa, Vin Diesel, Tyrese Gibson, Ludacris, Michelle Rodriguez, and Sung Kang are all expected to return. Justin Lin will direct as well as serve as a producer alongside Diesel.

The series is in its final installments of the main series, but we won’t be too surprised to see it find some other ways to continue as the films continue to make money. Even during the pandemic, F9 managed to bring in $721M globally.

F10 is planned as the next to last film in the main series of films with everything wrapping up in F11.