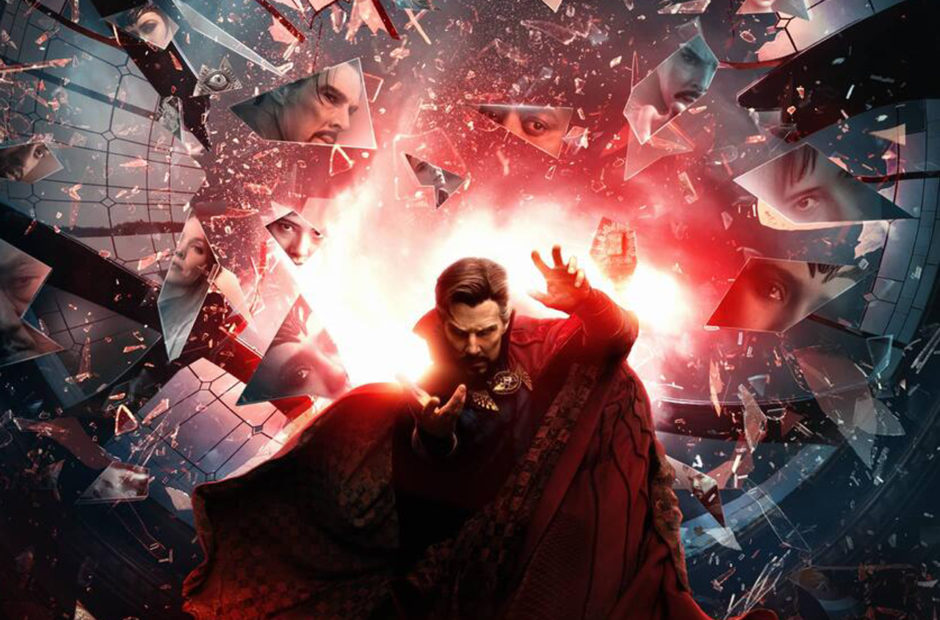 The new Doctor Strange in the Multiverse of Madness trailer has arrived, and to say things are getting weird would be putting it mildly.

There’s a lot to unpack in this trailer, and some of it is definitely spoilers, but we’ll try to tread as carefully as possible. First up, the trailer itself. If you don’t want anything at all spoiled, don’t go past it.

Who is America Chavez?

Throughout the trailer, you see Strange running around with a young woman, this is a new hero named America Chavez, also known as Miss America.

Introduced in the comics in 2011, Miss America comes from a dimension called the Utopian Parallel where she gained powers by absorbing the natural magic essence of her home dimension. She is able to “kick” star-shaped holes in reality that allows her to jump through dimensions at will with friends and teammates.

She also has the powers of flight, super strength, durability, and super speed. Combined with her dimensional powers, it sounds as though someone that would be super useful to have around with all of these multiverse issues on the way.

Is there more than one Doctor Strange?

Yes. There are three, and possibly four, versions of him in this trailer. You really need to watch season 1 of What If…? on Disney Plus to get some of this.

Was that Patrick Stewart’s voice?

The mysterious voice you hear say “We should tell him the truth,” does indeed sound like Patrick Stewart, and we’ll let your imaginations take a guess at who he is playing, but it shouldn’t be too difficult to guess.

As Marvel films go, this one looks nut, but it also looks as though you need to do some home work. If you have Disney Plus, make sure to watch both WandaVision and What If…? before this movie.

Doctor Strange in the Multiverse of Madness hits theaters on May 6.