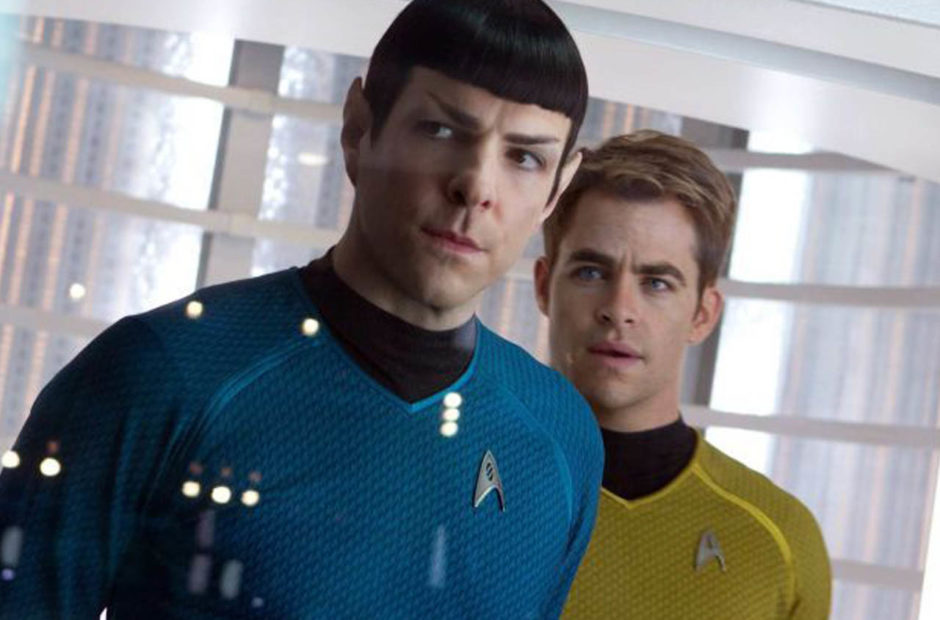 During the Paramount investors call this week, it was confirmed that a fourth Star Trek movie is on the way it what is known as ‘The Kelvin Timeline’ by fans. J.J. Abrams will once again serve as a producer on the film. He said of the project, “We are thrilled to say that we are hard at work on a new Star Trek film that will be shooting by the end of the year that will be featuring our original cast and some new characters that I think are going to be really fun and exciting and help take Star Trek into areas that you’ve just never seen before.”

He went on to add, “We’re thrilled about this film, we have a bunch of other stories that we’re talking about that we think will be really exciting so can’t wait for you to see what we’re cooking up. But until then, live long and prosper.”

The film series has been dormant since Star Trek Beyond in 2016. A fourth film was attempted in 2018, but contract negotiations with Chris Pine (Capt. Kirk) brought that project to a halt.

The series is known as “The Kelvin Timeline” as the 2009 Star Trek film involved time travel and changed the history of the Federation significantly. The presence of Leonard Nimoy as Spock in that film alongside Zachery Quinto playing a younger version confirmed that this was a branched timeline separate from all of the TV series.

No word on what the potential plot will be for a fourth outing of this crew. All of the original cast is expected to return with the exception of Anton Yelchin (Chekov) who tragically passed away in 2016 in an accident.