The Spy Who Dumped Me Blu-ray Review 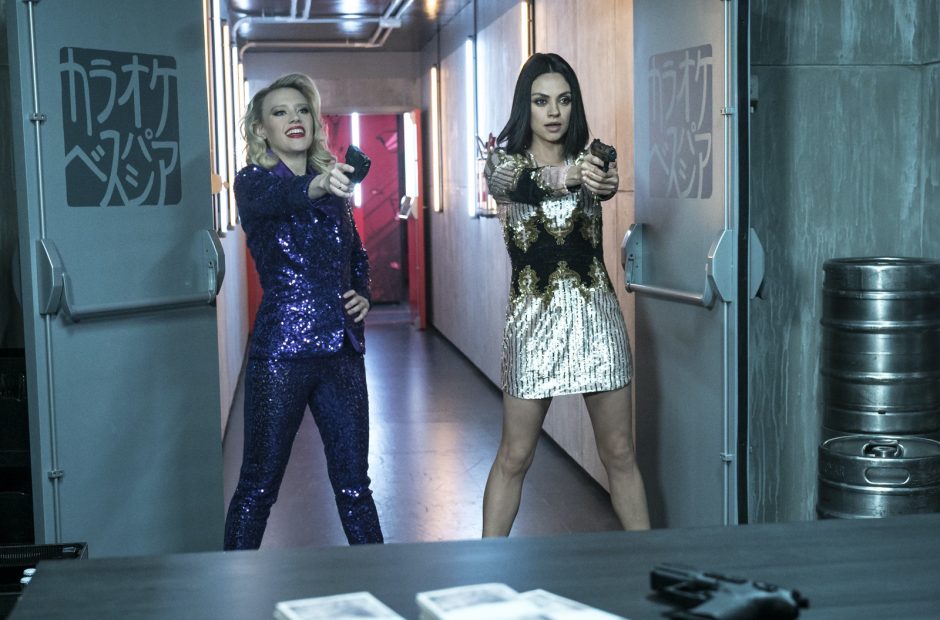 The Spy Who Dumped Me is a comedy that hit theaters in 2018 starring Mila Kunis and Kate McKinnon. It has all the ingredients for a good comedy, and while it provided some decent laughs, good action sequences, and authentic locales, it just felt so flat in some portions of it.

The Spy Who Dumped Me Blu-ray, on the other hand, is a lot of fun. Too often as of later we’ve seen Blu-rays skimping on the extras. (We’re looking at you, The First Purge!) This film has everything you want from working on the film to deleted scenes. The “Off Script” featurette which takes you through the ad-libbed lines in some scenes is almost worth the price of admission alone. Especially the shots from the gym sequence where the women try to prove there is nothing they don’t know about one another. Some of the things they come out with are amazing.

The one and only complaint I had for the disc is, you guessed it… the menus. Why are menus so difficult for disc authors to make usable. The non-selected options are a slightly lighter black than the selected item making you quite unsure on the first go which one you’re picking. Put a box around the selected one, light up the column, do something. Don’t make us guess if we’ve selected the right thing.

No matter what you may think of The Spy Who Dumped Me as a film, the Blu-ray is one of the better ones we’ve seen in a while. 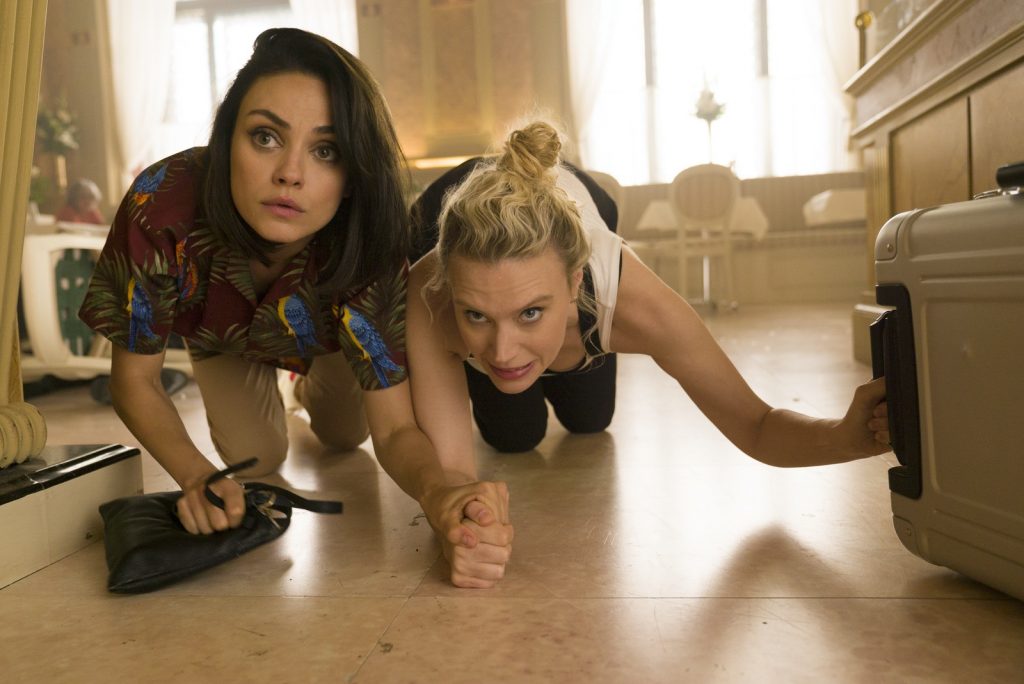 The Spy Who Dumped Me home entertainment release includes never-before-seen deleted scenes, outtakes, and four featurettes giving insight into the making of this huge action comedy. Experience four times the resolution of full HD with the 4K Ultra HD Combo Pack, which includes Dolby Vision HDR™, bringing entertainment to life through ultra-vivid picture quality. When compared to a standard picture, Dolby Vision can deliver spectacular colors never before seen on a screen, highlights that are up to 40 times brighter, and blacks that are 10 times darker. The release also feature Dolby Atmos® audio mixed specifically for the home, to place and move audio anywhere in the room, including overhead. The Spy Who Dumped Me will be available on 4K Ultra HD Combo Pack, Blu-ray Combo Pack, and DVD for the suggested retail price of $42.99, $39.99, and $29.95, respectively.

Lionsgate provided us with a copy of The Spy Who Dumped Me for the purposes of this review. We watched the entire movie and all extra features before beginning this review. 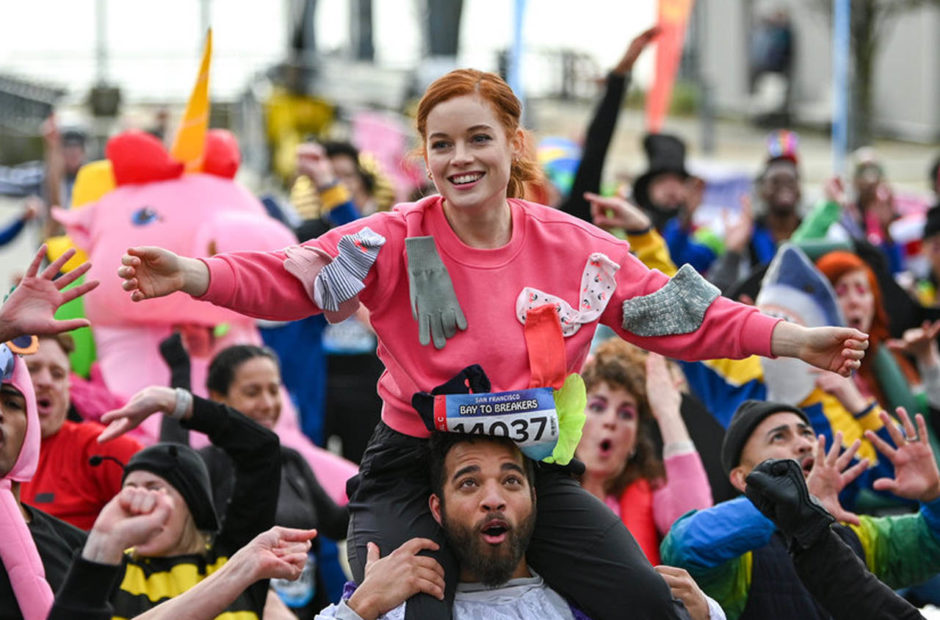 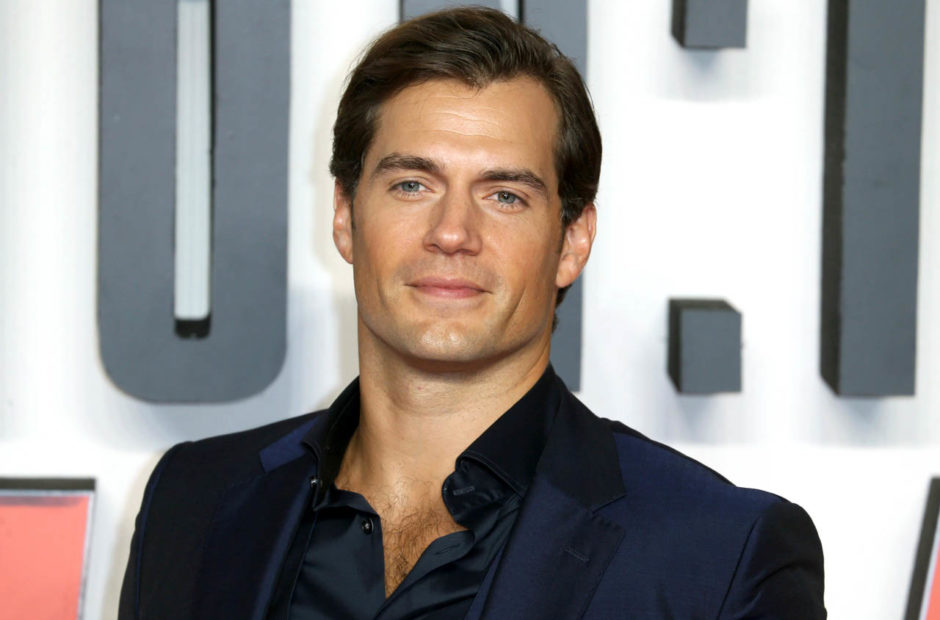