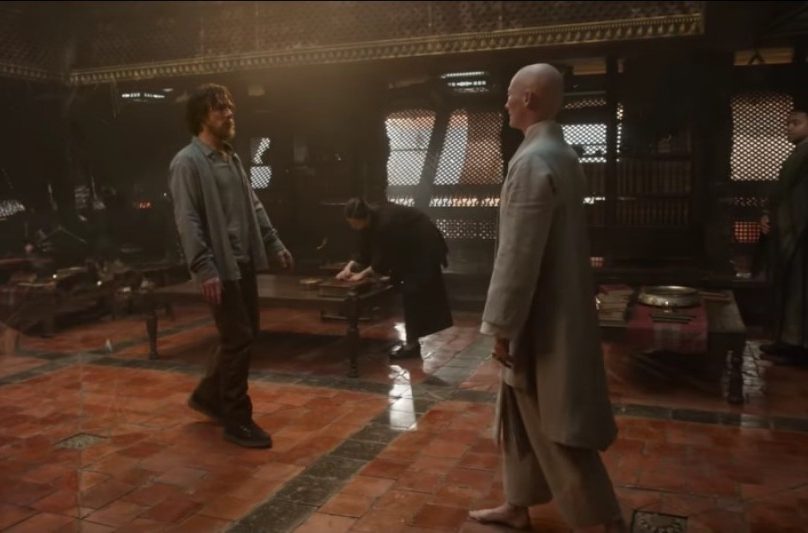 A new character from the Marvel Cinematic Universe has been confirmed to be returning for Avengers 4. The news came out of nowhere but establishes the fact that the newest Avenger movie is going to be one of the biggest spectacles we’ve ever seen.

Avengers 4 producer Michael Grillo was at a panel at the Austin Film Festival alongside screenwriters Christopher Markus and Stephen McNeely when they drop the news. The trio was talking about the overwhelming experience it was putting together Avenger 4 given the huge cast when they confirmed an actress we did not know would be in the movie shot scenes for it.

“When we got Tilda Swinton, she was just a one-day availability, “ said Grillo. That puts into context how quick paced it was to get actors on to the set and to shoot their scenes, often in just one day.

Swinton portrays the Ancient One in Doctor Strange, but she dies at the end of the movie. That never really stops people from coming back from the dead in the MCU, however, and that appears to be the case for the Ancient One in Avengers 4. Given her shoot was only one day, it doesn’t seem like she will play a big role but she will be in it and that means something.

That slowly adds to the growing cast of Avengers 4. Just last week it was confirmed that another dead MCU character, Crossbones, was going to make an appearance. Avengers 4 is truly going to be a special kind of spectacle when it arrives in theaters next May.