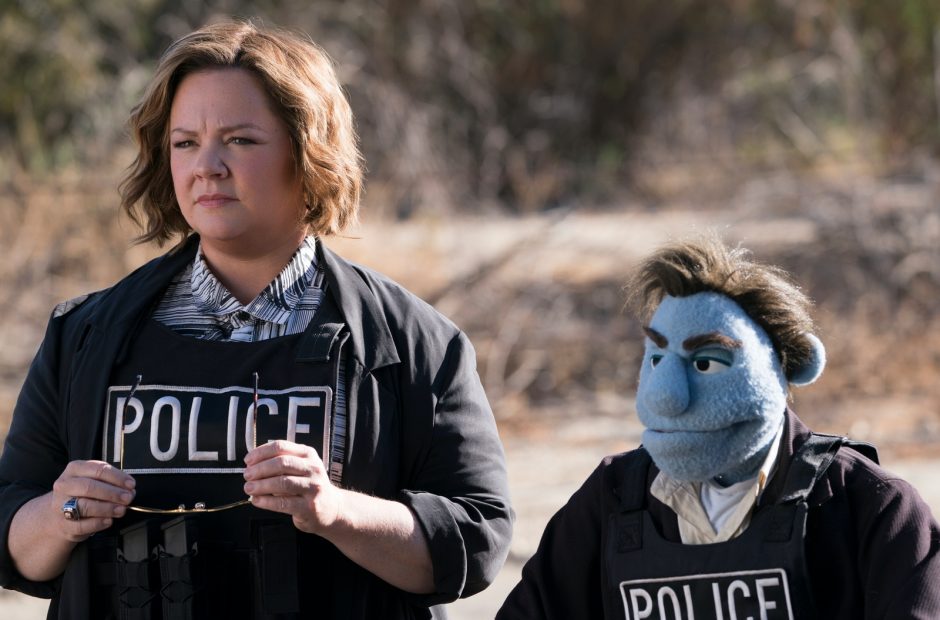 Happytime Murders has hit Blu-ray, and while it’s a film that screams “easy Blu-ray release,” but there are some issues with it.

Set in a world where puppets and humans co-exist, Happytime Murders follows Phil Phillips, the disgraced former police detective who was the first puppet cop, as he investigates the murders of the cast of the former hit TV series, The Happytime Gang. He is eventually joined by his former partner, Detective Connie Edwards (Melissa McCarthy) to track down the murderer and the plot behind the crimes.

With a comedy film filled with puppets, and directed by Brian Henson, you would expect the Blu-ray to be a fun celebration of the art of puppetry. You would expect a gigantic gag reel (there is one, it’s just very short), and just… more. It doesn’t feel like a whole lot of love went into this package.

The most surprising shortcoming is the audio. To be clear, when we watch a Blu-ray for the purposes of the review, we try to keep it to the most common viewing scenario possible, and we just use the televisions speakers. The audio may sound terrific through an audio set up, but on a TV the voices were quite often muffled and we found ourselves constantly turning the volume up.

All-in-all, it just is not the package you expect, and it just feels as though a lot was left on the table. 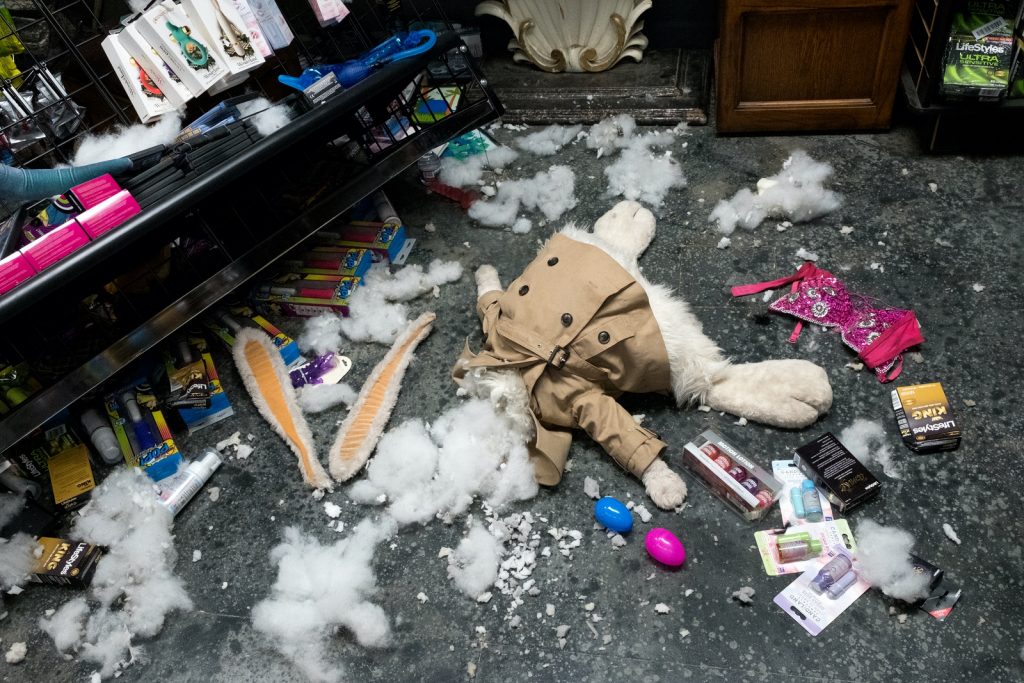 Disclaimer: The Nerdy was provided with a copy of this Blu-ray for the purposes of this review. We watched the film and the extra features before writing the review.