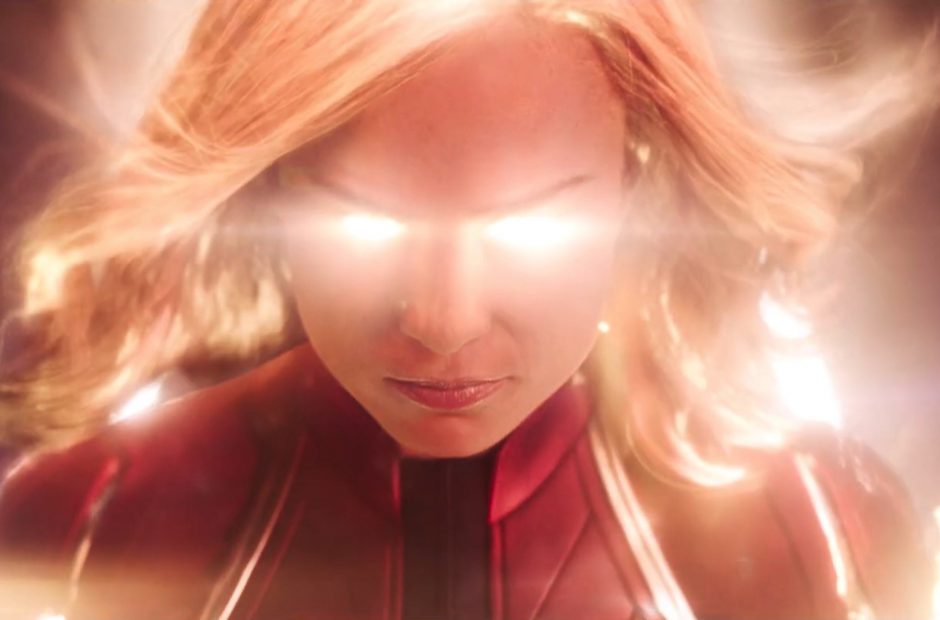 I know it seems like a long wait, but Captain Marvel is almost here. And now, as promised, Marvel has a new trailer for us to chew on. We get some of that sweet, sweet exposition and some truly awesome action to whet our appetites for the three-month wait ahead.

For those of us that aren’t up on our comics lore, this trailer sets up our girl Carol Danvers’ mission and just how she came up on it. We learn about the shape-shifting Skrulls and the noble, heroic Kree (one of those sounds more like an opinion than a fact), and of the ongoing war between the two factions. We learn about the crash that nearly killed Ms. Danvers, and of the Kree infusion that saved her and turned her into a hybrid warrior.

And finally, finally we see our heroine go Super Saiyan, and all at once it’s clear why she’s the hero Nick Fury calls in the final moments of Avengers: Infinity War. Marvel has done a consistently good job of making its heroes’ superhuman abilities look cool, but they’re outdoing themselves in Captain Marvel. Marvel’s powers look truly awesome, whether she’s blasting dudes on the ground or in space. The glow is too cool.

It’s likely we’ll get one more trailer before the movie finally drops, but as of this writing, we only have 95 days until Captain Marvel hits theaters on March 8, 2019.