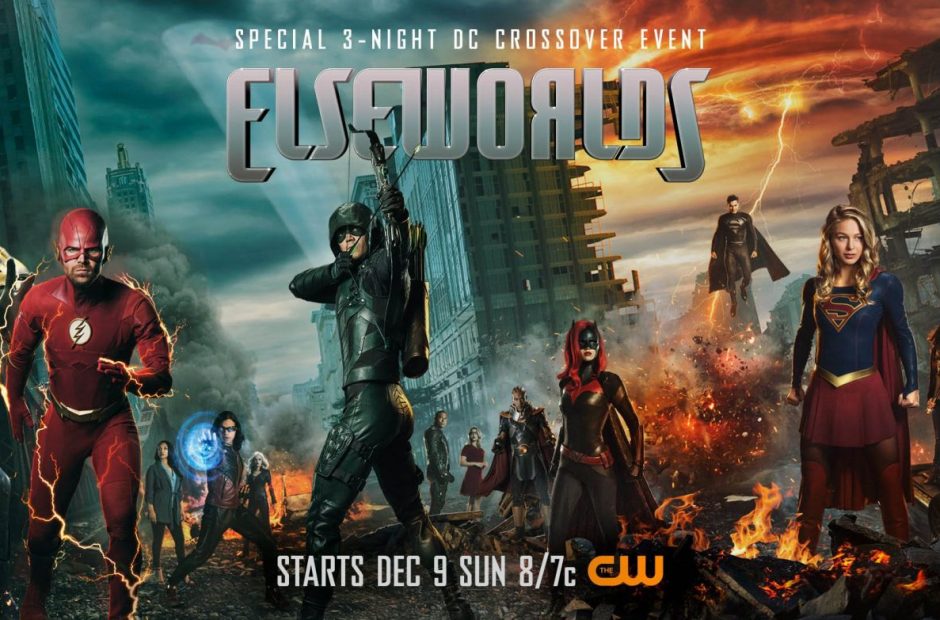 It’s hard to believe the annual CW crossover is going on its fourth year. Hypnosis, aliens, Nazis, and now inter-dimensional beings. This year’s crossover is titled Elseworlds, and now we have a big sprawling promotional poster that 15-year-old me would have loved to have on his wall. 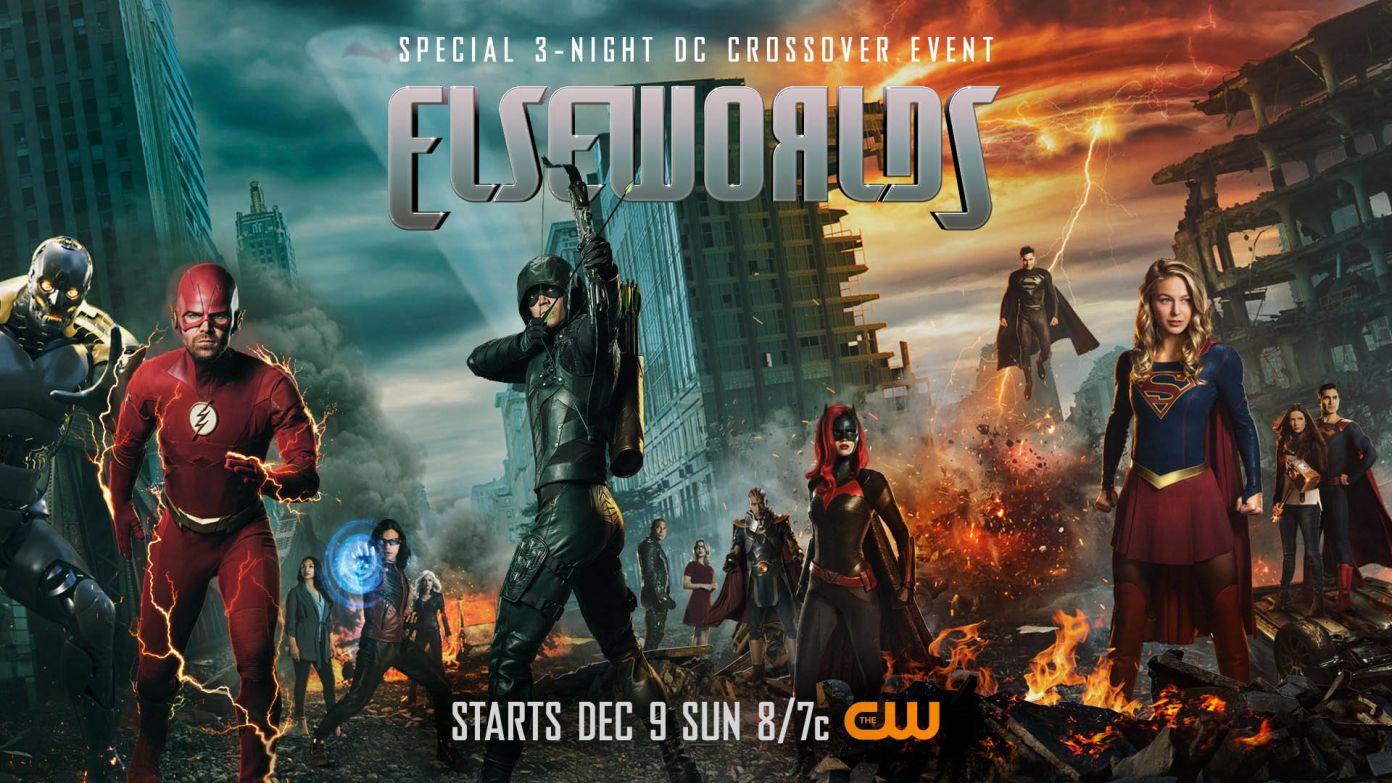 We don’t know much about the crossover, and the promos have kept what we have seen in short, almost dream-like sequences. This poster gives a lot of crumbs to chew on, though. We see Stephen Amell and Grant Gustin wearing each others’ uniforms, but that’s just the beginning of the weirdness. There are apparently both good and evil Supermen in this crossover, giving actor Tyler Hoechlin plenty to do. When is he going to get his own show? To the Flash’s left appears to be, if not Superman villain Metallo, then a robot that sure looks a lot like Metallo.

Next to Good Superman is Lois Lane, who seems to be holding what looks like some kind of magical warhammer. I’m guessing Mjolnir didn’t find her worthy enough to jump across comic universes, so I’m curious to find out what Metropolis’ #1 reporter is doing with that monster of a weapon.

Further back is, hiding between Batwoman and Felicity, is the Monitor, an omniscient character in DC Comics who works to protect the multiverse from collapsing in on itself, which is exactly what seems to be happening in Elseworlds. Someone is tinkering with the multiverse, and that’s why Barry and Ollie have switched places why why there are two Supermen. Meanwhile, Kara seems to be the only one of the supers that hasn’t been shifted somehow, and rumors I’ve seen point to her being the one who spots something being out of place.

And lapsed CW fans, if you’re curious about this storyline, know that you don’t need to know a danged thing about it to get in. The Elseworlds storyline doesn’t require any fore knowledge of the current seasons, and it’s only a three-night affair this year. The story takes place across December 9, 10, and 11, with each of the three parts starting at 8 p.m. EST. So you can dive in for the three-night extravaganza without a worry about what the heck is going on. 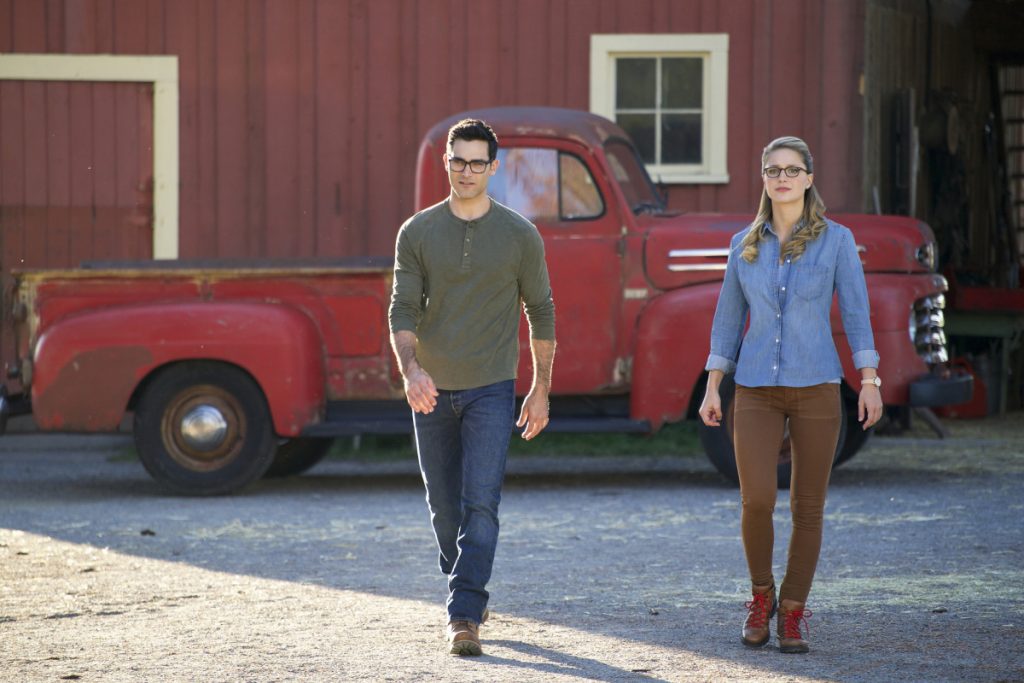