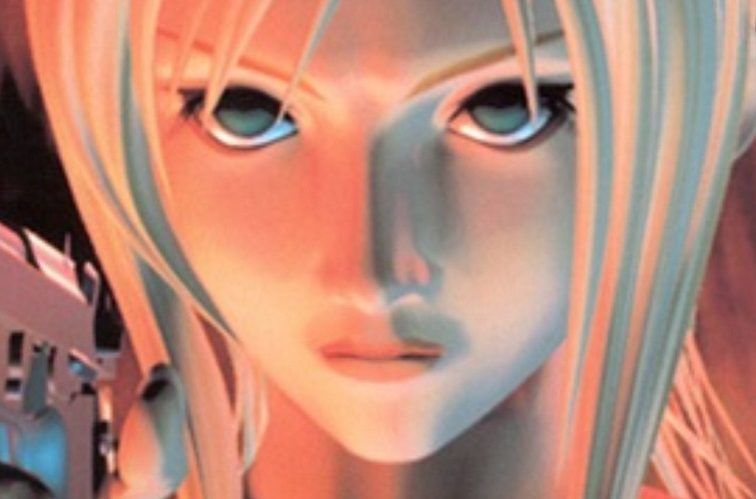 Square Enix of Europe has filed for the trademark to its classic survival horror/RPG hybrid series Parasite Eve. This could mean nothing, but it also could mean everything for longtime fans of the horror series.

The original, released in 1998, was put on a pedestal by the company as a true “cinematic RPG experience,” one that blended the booming 3D technology of its day, Square’s love of high production values, and elements from both RPGs and survival horror games, which were popular at the time. The game is an all-time favorite of mine, one that I go back to frequently.

Few experiences in gaming feel better than protagonist Aya Brea powering up a handgun to blast your way through an entire herds of zombie dinosaurs with one shot.

Its sequel, Parasite Eve II, is less beloved as it drops many of the RPG elements for a more straightforward action experience. A third sequel dropped into fans’ laps during the PSP era with The 3rd Birthday, a high-quality portable shooter with complex mechanics and a strong hold on the series’ storytelling themes.

If only Aya’s scientist friend Dr. Kunihiko Maeda wasn’t so creepy in that game. He still gives me the shivers.

The 3rd Birthday was directed by Final Fantasy XV director and former Square Enix employee Hajime Tabata, back before he became a common name in the gaming world.

The return of Parasite Eve would be a very welcome addition to Square Enix’s library. Because the series shares a name with the novel its is based on, Square Enix has had trouble over the years overcoming the trademark hurdles. When last we checked, the company owns the license for the central characters, but not the title itself, pointing to why the third game stars a familiar cast but lacks “Parasite Eve” in the title.

Hopefully, this application will allow for new titles and easier access to the classic library.