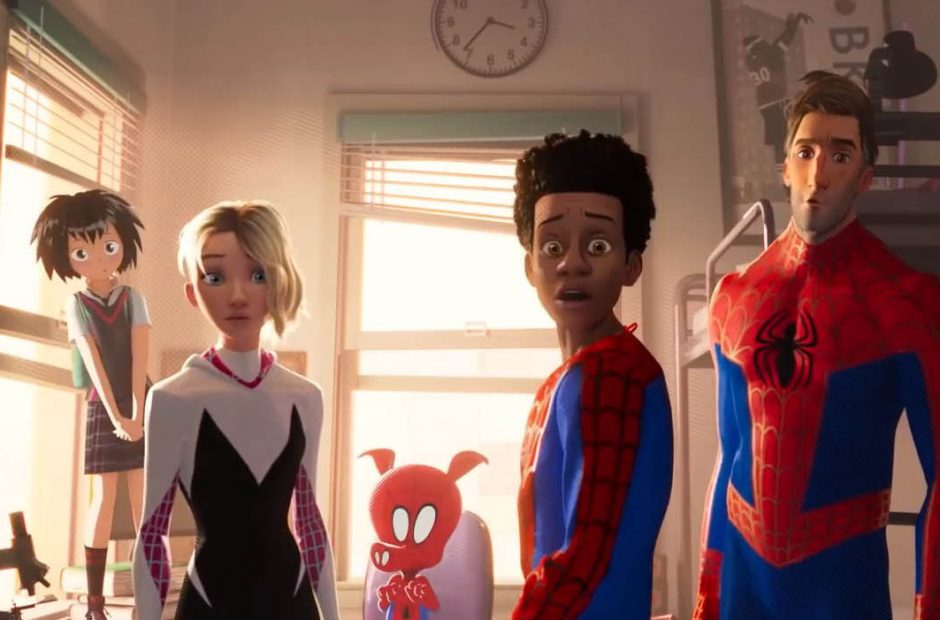 Earlier this year, I got the opportunity to go to the Sony Animation Studios in Culver, California for a press event where the studio showed off what was going on in the world of Sony animation. One of the movies they talked about was Spider-Man: Into the Spider-Verse and it only served to get me more excited.

At the time, only one trailer for the movie was out and it was short on details about the story revolving around Miles Morales, marking the first time a major Spider-Man movie didn’t focus on Peter Parker. During the event, writers and producers Chris Miller and Phil Lord and the voice of Miles Morales/Spider-Man, Shameik Moore, went on stage and talked about the process behind creating such a visually striking movie.

You can read more about that experience here and you can see how amazing Spider-Man: Into the Spider-Verse looks in its latest trailer, which headlines our new trailers of the week. 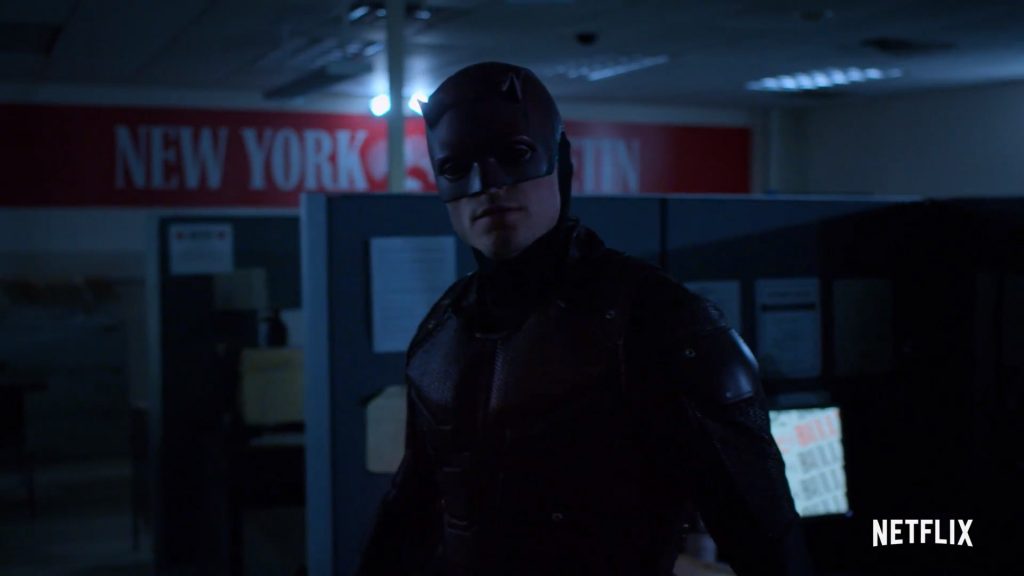 Spider-Man: Into the Spider-Verse

Judging from the new Spider-Man: Into the Spider-Verse trailer, it’s going to be unlike any other Spider-Man movie we’ve seen. It’s filled with a great explanation of what the movie is going to be about with Miles Morales’ world turning upside down when a bunch of different Spider-People drop into his life out of nowhere.

Warner Bros. has been very generous with the Aquaman content it has been giving us and its new five minute extended clip gives us so much new content, it’s almost too much. There’s an epic chase scene along with close-up looks of Atlanna, Black Manta and Arthur Curry’s relationship with Mera.

As Matt Murdock plainly puts it, “darkness only responds to darkness” and he is going to fully embrace his dark side in the upcoming third season of Daredevil. The new trailer reveals Wilson Fisk will find a way out of prison and will put his attention on a single focus: to turn New York against the Devil of Hell’s Kitchen.

Titans is the rebooted version of Teen Titans with a much darker tone. Instead of the colorful and innocent characters we’ve come to love, it is going to explore the dark side of the characters including how much Robin despises Bruce Wayne, which if the first trailer didn’t make abundantly clear, the second trailer cements.

What happens when a group of fake ghost hunters stumble upon a real life case of paranormal activity? Malevolent, a new Netflix movie, is going to explore that very question. Angela and Jackson, a pair of scam artists, are trying to exploit the grieving Mrs. Green but stumble upon more than they can handle when they start experiencing some odd occurrences at her home, an orphanage where a string of young girls were murdered.

Biopics of iconic music acts seem to be the new trend in Hollywood these days so it was only a matter of time before Elton John’s story hit the big screen. The first teaser for Rocketman sees Taron Egerton become the famed English singer with multiple gorgeous scenes.

The first teaser for Chilling Adventures of Sabrina did a great job of setting up the darker reboot of the famed ’90s TV series and the official trailer lays down the groundwork for the trippy ride we’re about to embark on. Sabrina, the half witch, half mortal 16-year-old, is unsure whether she wants to abandon her human world with her friends for the witch world where her powers can run free. 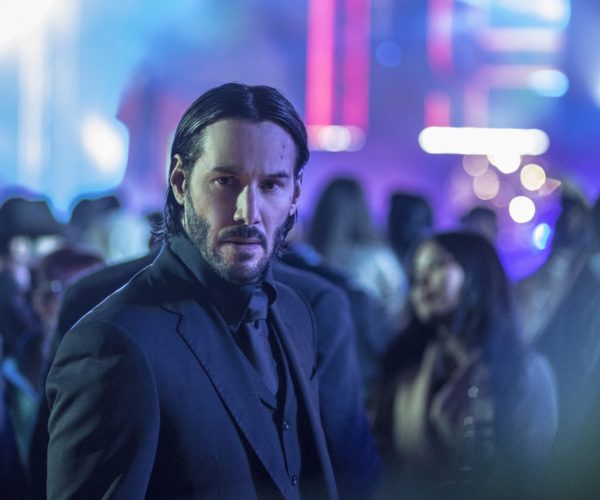