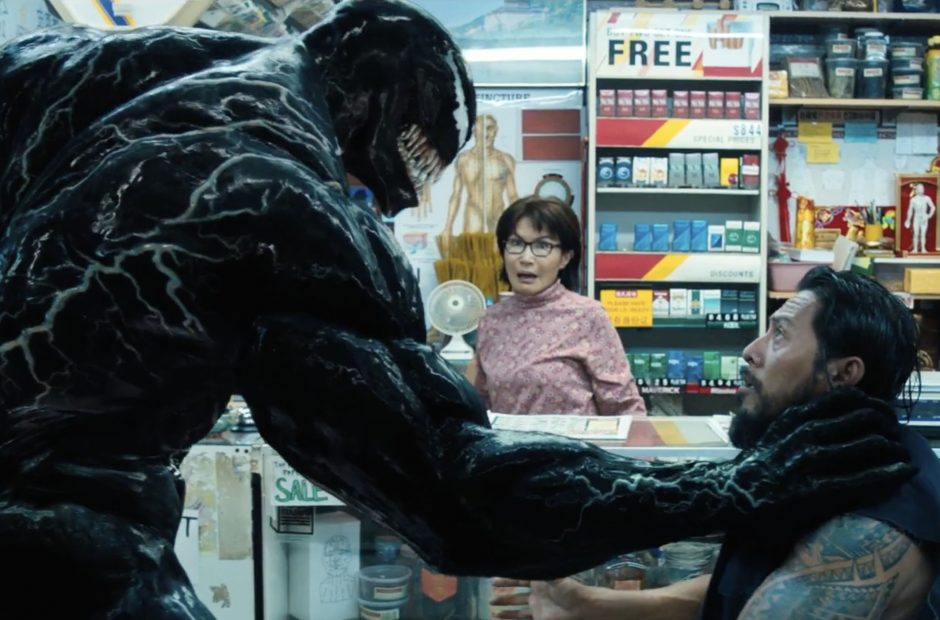 We can’t say we didn’t see it coming. Rotten Tomatoes has published the aggregate score for Venom and to no one’s surprise, critics are not loving Sony’s newest Marvel movie.

So far Venom has received 93 reviews on Rotten Tomatoes, earning a Tomatometer score of 30-percent. Of the 93 reviews, 65 are “rotten,” contributing to its abysmal aggregate score. We pretty much expected that to be the case with early fan reactions being mostly negative, while Sony held off on reviews almost until its release date, but the cat is out of the bag.

Some of the points critics specifically hone in on are Venom’s tone, story and directing with a few of the positive reviews praising Tom Hardy’s attempt to create something out of nothing. Michelle Williams and Riz Ahmed also drew some praise for their acting even though their roles didn’t give them much to work with.

Overall, Venom ranks as one of the worst Marvel movies ever made and that’s saying something because there have been some epic stinkers. Here’s how Venom stacks up against some of the worst reviewed comic book movies in the last couple decades.

Look on the bright side, at least Venom hasn’t gotten close to touching the low marks set by Fantastic 4, Catwoman and Batman & Robin. It’s also heading for a pretty monstrous opening weekend, so not all is bad.