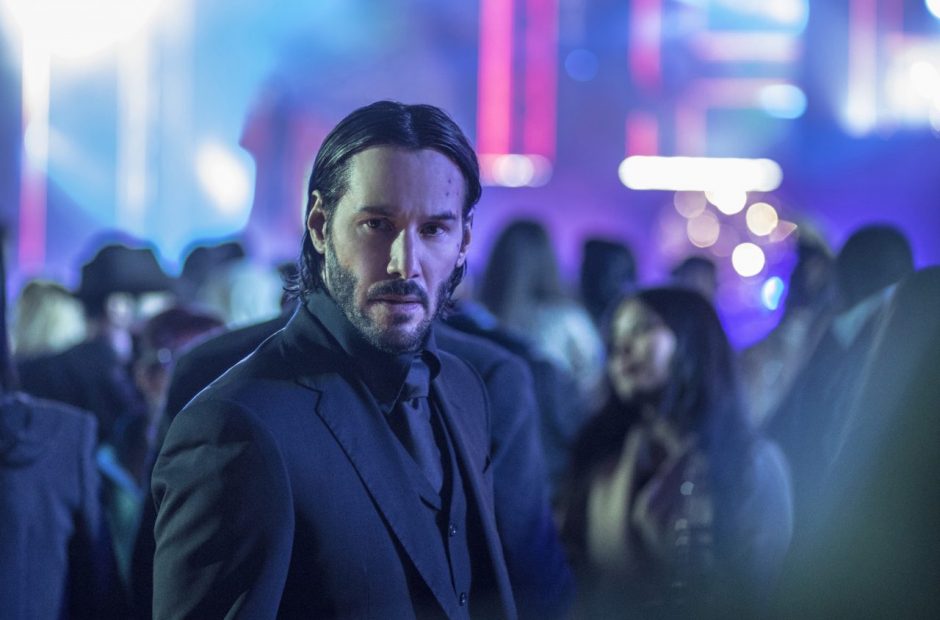 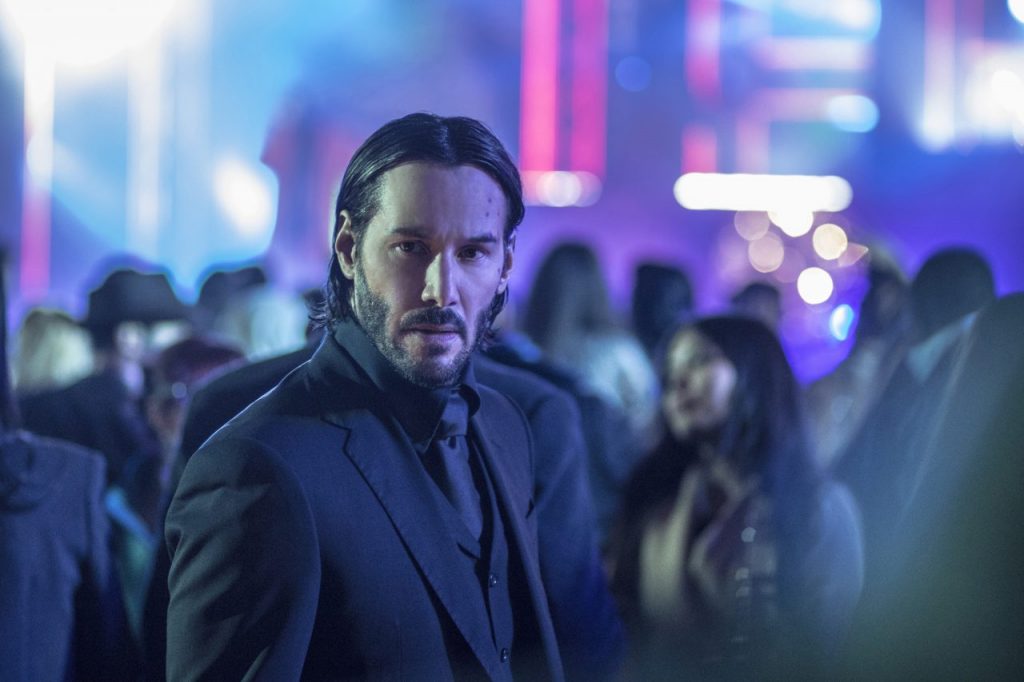 Through two movies, we’ve seen John Wick do just about everything. Kick some ass, check. Avenge his dead puppy, check. Ram his vintage Mustang into some unsavory characters, check. Ride a horse gallantly down the streets of New York? Well, you can check that one off the list now if the new official image for John Wick: Chapter 3 is any indication.

The image released by the John Wick Twitter account has John Wick front and center wearing his signature black suit with a few bumps and bruises. But his looks aren’t the real eye-catcher, it’s the black stallion he’s riding through the busy streets of New York as he evades pursuing baddies on motorcycles.

In all honesty, it’s one of the most badass scenes I’ve ever seen due to the sheer absurdity. But that’s how we want our heroes to be.

Last we saw of our favorite hitman, John Wick was on the run as he was “excommunicado” from the Continental due to his killing of Santino and was left to fend for himself (and his new puppy) alone as a huge bounty was put on his head. That should provide an interesting new wrinkle in the John Wick movie saga.