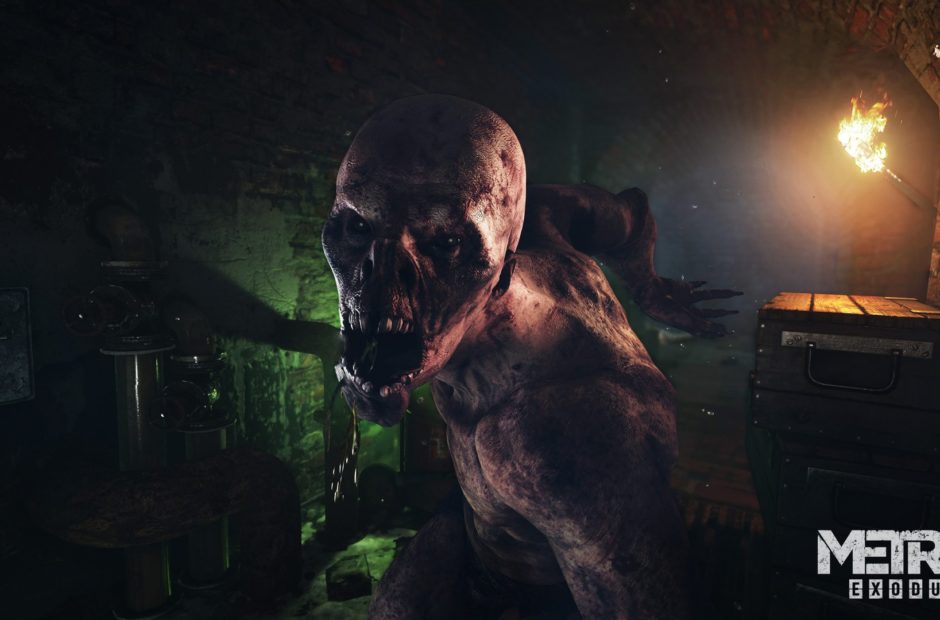 Metro Exodus is, in a way, meant to be the “Witcher 3” for 4A Games. Like the Witcher, it’s the third game in a series based on a beloved European novel series. It’s the third game in the series that put the studio on the map. It’s also the one where the the team blew out the world, expanding it from a series of directed tunnels and small arenas into a much wider, more open game world. Despite those similarities, the game constantly struggles with its narrative. One of the biggest ways that manifests is in how it handles the voice of the main character, Artyom. And that’s because Artyom doesn’t speak. Except when he does.

For a long time, video game protagonists were silent characters. Link from the Legend of Zelda has never spoken a word inside the official games. Half-Life‘s Gordon Freeman is notoriously silent, as is Cloud Strife of Final Fantasy VII. These are just high profile ones. It was only with the advent of voice acting in video games that we started to see our main characters start to get chatty. Many older gamers grew up without ever hearing their player character speak – and they like it that way.

For many players, it’s the idea that you’re Gordon Freeman, you’re Link, you’re Artyom. If the character starts talking, you’re suddenly just a player of a game – not a dimension-hopping physicist, a world-saving hero with a gigantic sword, or whatever else. You’re just some dude on his couch dinking around with a controller when you have laundry you should be doing.

And it seems like that’s what 4A Games is trying to do with Artyom in Metro Exodus. It’s a first-person game where you’re never pulled out of the first-person view, where your character never speaks. People get up in his face – way too close – to remind you constantly that you’re the main character. It’s a very old-school way of doing things and something a lot of gamers really dig.

But then, the game undercuts this. 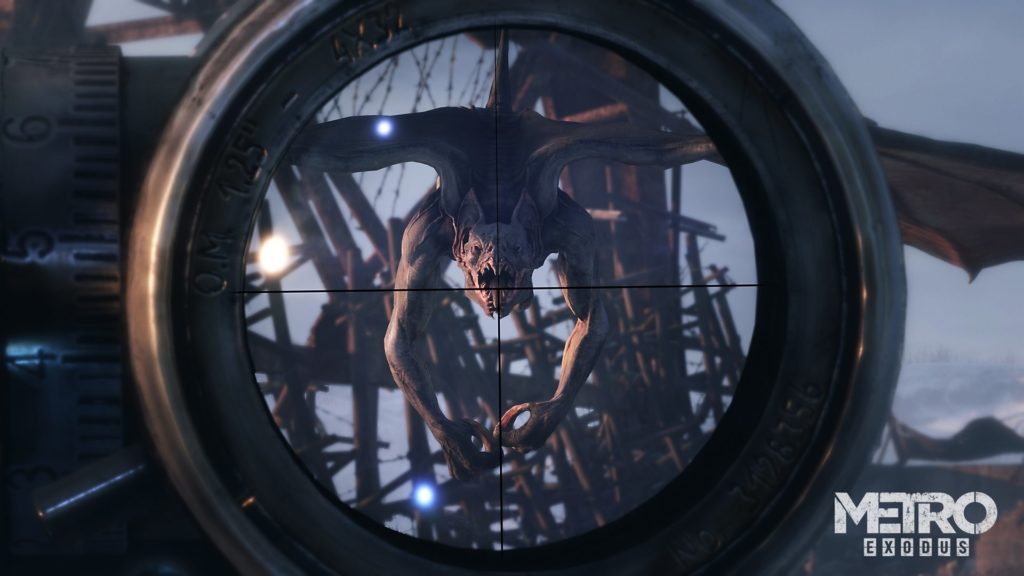 Exodus isn’t a true open world game, but more like an open-space game, with each area acting as its own chapter. In between each chapter, the player is treated to a diary entry from Artyom summing up what’s happened and how he feels about it – and Artyom reads it aloud. The moment Artyom opens his mouth, he ceases to be a silent protagonist. He’s now a character who has feelings and thoughts.

There’s nothing inherently wrong with that, but it recontextualizes all the silent interactions throughout the game. When characters talk to Artyom and he doesn’t talk back, he’s no longer a silent protagonist, but now he’s just a guy who doesn’t respond when people talk to him. And what’s worse is that the game seems to be aware of this. Like the team committed to the idea that Artyom is silent and then had to write around that for the whole game. Characters talk to this dude over the radio and he doesn’t talk back – and they notice and mention that he’s not responding.

It’s hard to understand what led 4A to this decision. If the studio wanted to voice him, why not have him respond to characters in-game? If they wanted him silent, why not skip the diary entries – or make them from another character’s perspective?

The end result is that we’re constantly being reminded not that we’re a character in a fun, scary world, or that we’re watching an engaging story, but that we’re Playing A Video Game. Going either way fully would’ve made sense, but this half-and-half approach makes the entire perspective of the main character weird, muddy, and distracting.

Metro Exodus has a lot going for it, but this decision is a confusing one that makes the whole game feel cheaper. Coupled with the lackluster English voice acting, the Witcher 3 this game is definitely not.