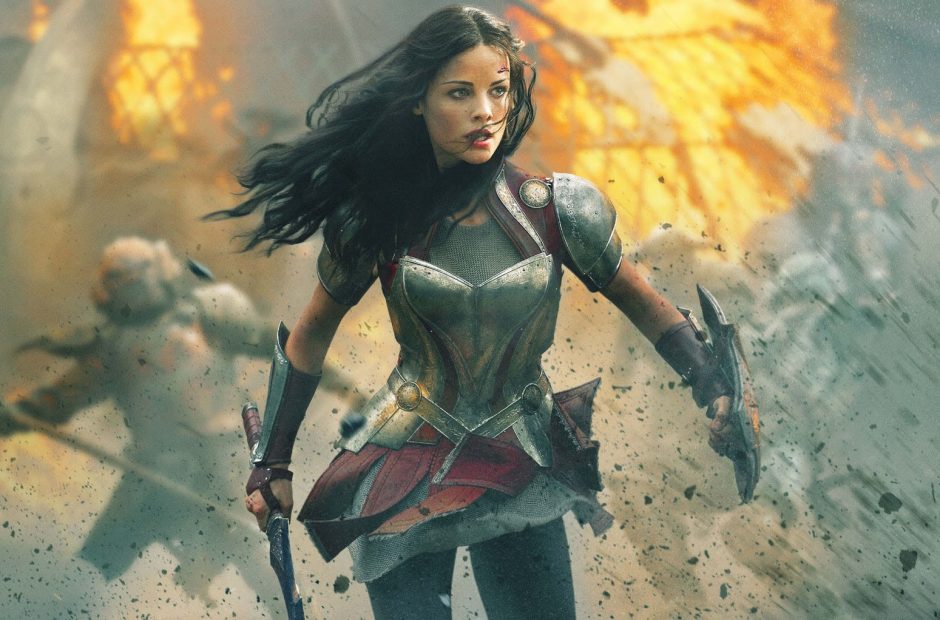 Disney may already be eying another MCU-based series for its upcoming Disney+ service if the rumors are to be believed. According to recent reports, Lady Sif of Thor fame could be getting her own series.

Jaimie Alexander has played the warrior in Thor, Thor: The Dark World, and one episode of Agents of S.H.I.E.L.D. She had to sit out Thor: Ragnarok due to the shooting schedule of her TV series, Blindspot so the character’s status in the MCU is unknown at this time due to the destruction of Asgard and the Thanos snap in Avengers: Infinity War.

According to the inirital report from Discussing Film, the series is under consideration with Alexander expected to reprise her role and Kevin Feige to produce.

This is just the latest in a growing list of possible Marvel series coming to the streaming service. The only one confirmed so far is Loki, although the Vision and Scarlet Witch series is sounding more real by the day. Also reportedly in the pipeline is a Falcon and Winter Solider team-up, with Rocket & Groot being mumbled about from time to time.

Disney is reportesly set to spend around $100M per series, with each running six to eight episodes in length. This one in particular would clearly need to work around Alexander’s schedule on Blindspot, but with a budget in that range, she could just treat it like a movie shoot and film it during the annual hiatus.

Disney+ is expected to launch late this year and will feature series such as Star Wars The Mandalorian in addition to any potential Marvel series.