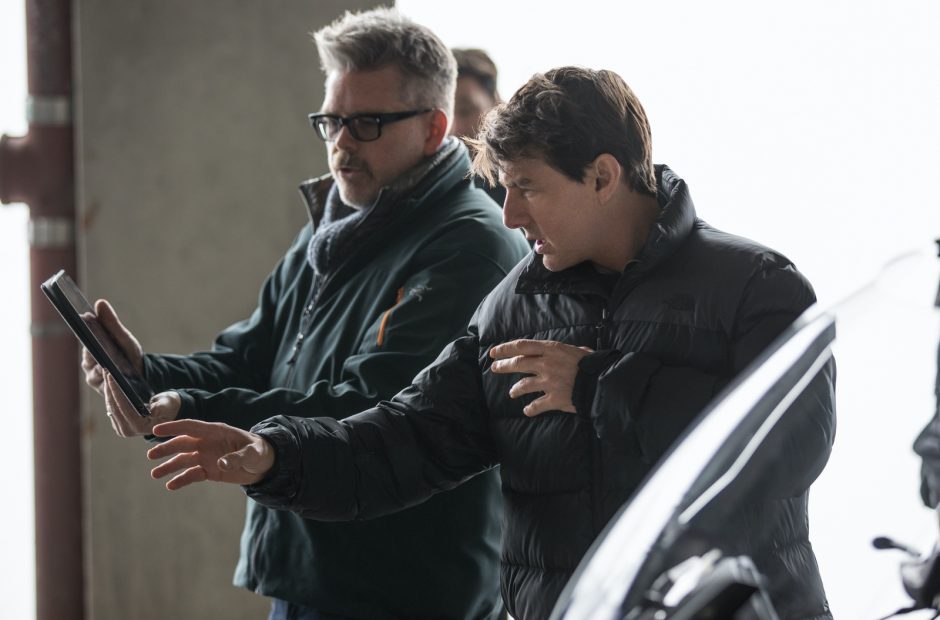 It seems that the IMF has some more impossible missions ahead of it as two more Mission: Impossible films are on the way.

Paramount Pictures seems keen to keep Christopher McQuarrie in the director’s chair of the Mission: Impossible films. He confirmed the news he would be directing two more films in the series via his Twitter account on Monday.

According to sources speaking with Variety, the plan calls for McQuarrie to write and direct the next two installments which will be shot back-to-back for release in summer 2021 and summer 2022.

Mission: Impossible – Fallout was the latest installment in the series and grossed $760M at the global box office. This marked a high-point for the series, and with McQuarrie being responsible, it’s no surprise the studio wants to keep him involved in the series.

No firm start date for the films has been announced as of yet, but Variety is saying that it will probably be before the end of 2019. With two films to prep, that’s a lot of work to be brought in pretty rapidly. Perhaps the plan calls for the two films to form one story? That would certainly ease the process some.