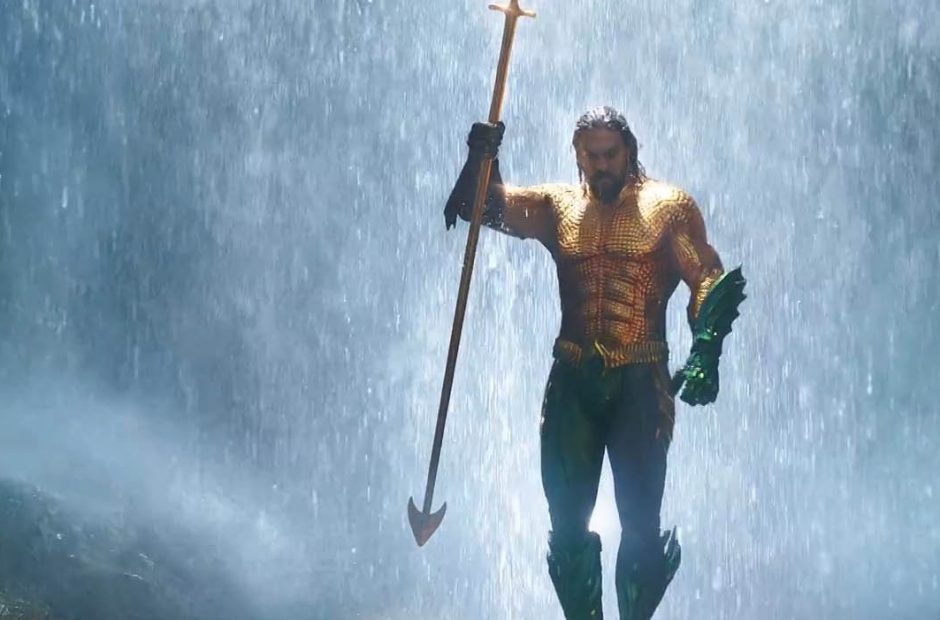 Aquaman, the guy who surfed on fish on Superfriends back in the 1980s, is now the star of one of the highest grossing DC movies and the best-performing movie for DC since the beginning of Zack Snyder’s DC cinematic universe, which began with Man of Steel in 2013. The movie crossed the line this weekend, beating out The Dark Knight’s $1.02 billion worldwide take to make it the second-highest-grossing DC movie ever.

Director James Wan and star Jason Momoa both took to social media to thank the fans. On Twitter, Wan espoused appreciation for everyone involved.

“This movie wouldn’t be what it is without the astonishing achievement of everyone involved, from the head of departments to every single crew member,” Wan wrote. “Secondly, I’ll be forever indebted to Jason [Momoa] for turning Aquaman into one of the coolest cinematic superheroes ever, and becoming the gold standard for this character for generations to come. Huge thank you to my amazing cast – Amber, Patrick (my rabbit foot), Nicole, Yahya, Willem, Temuera, Dolph, Ludi,Michael – for breathing life and wonder into our beloved characters.”

Wan refers to Patrick Wilson as his (presumably lucky) rabbit foot, as Wilson is one of Wan’s go-to actors. He’s appeared in three of Wan’s horror films – The Conjuring, The Conjuring 2, The Nun – and is set to appear in another currently in post-production.

“From Baywatch to making what was once the most disrespected superhero into a billion dollar movie. No one gets to the top without the people that love them. My success is from my fans. All my aloha to everyone that had a hand in making this movie. Mahalo Zack for choosing me and mahalo James for creating this beautiful world,” Momoa wrote.

In terms of purely U.S. box office, Aquaman is in the top 10, and is way behind The Dark Knight with just over half the take of Nolan’s superhero masterpiece. Factoring in the worldwide box office, though, only The Dark Knight Rises sits ahead of ol’ buff’n’scaly. If Aquaman can pass TDKR‘s $1.084 billion worldwide total, that’ll make Wan’s aquatic adventure the highest-grossing DC movie of all time and Aquaman a surprise jewel in DC’s crown – a big turnaround from the disappointment of movies like Suicide Squad and Justice League.