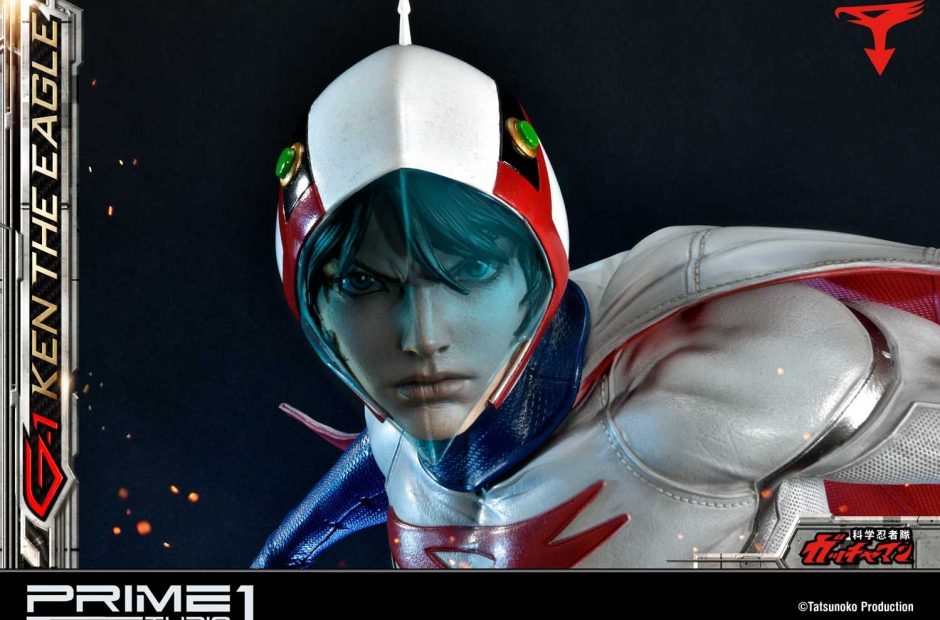 Gatchaman is one of the most influential animes ever, and the new Ken the Eagle statue from Prime 1 Studio is everything we’ve ever wanted.

Prime 1 Studio has gone deep into the history of anime and picked up a license to produce a Ken the Eagle statue from Science Ninja Team Gatchaman, or Battle of the Planets as it was known in some parts of the world. As someone who remembers when BotP was on the air, and how much my day sucked if I missed it, this statue hits me right in the nostalgia center.

The statue measures 29-inches tall and will have LED lighting in the base. The basic model will sell for $799, while the exclusive version with the shattered face guard will be limited to 500 pieces and sell for $849. Both are currently up for preorder from Sideshow.

Both versions of the figure are due to ship between March and May 2020.

“”I always lead by example, and that’s why I must win every fight.””

Ken the Eagle also known as Ken Washio is, a pilot of the jet fighter G-1, a leader of the Science Ninja Team and also the main character of the series from the Japanese anime.

The meticulously crafted of each part of the statue such as the eagle-like Bird Style colored in white with a beautiful red interior, as well as a white helmet with red and black accents. G-1 Ken the Eagle statue comes with interchangeable hand with/without holding a Birdrang. Moreover, with the LED light-up features on the base, Ken Washio measures approximately 29-inches tall under a defeated drone standing in his way.

The Exclusive version of G-1 Ken the Eagle includes an alternate portrait with the visor damaged.

Don’t miss your chance to add in your collection the pilot of G-1 and the team leader of this Science Ninja Team Gatchaman! 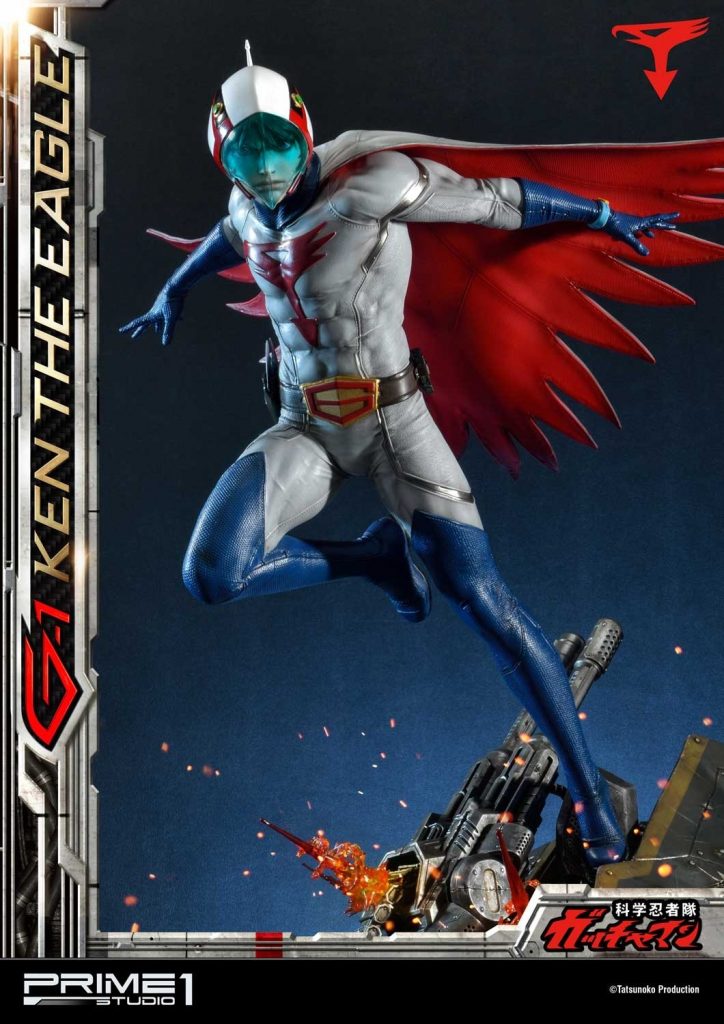 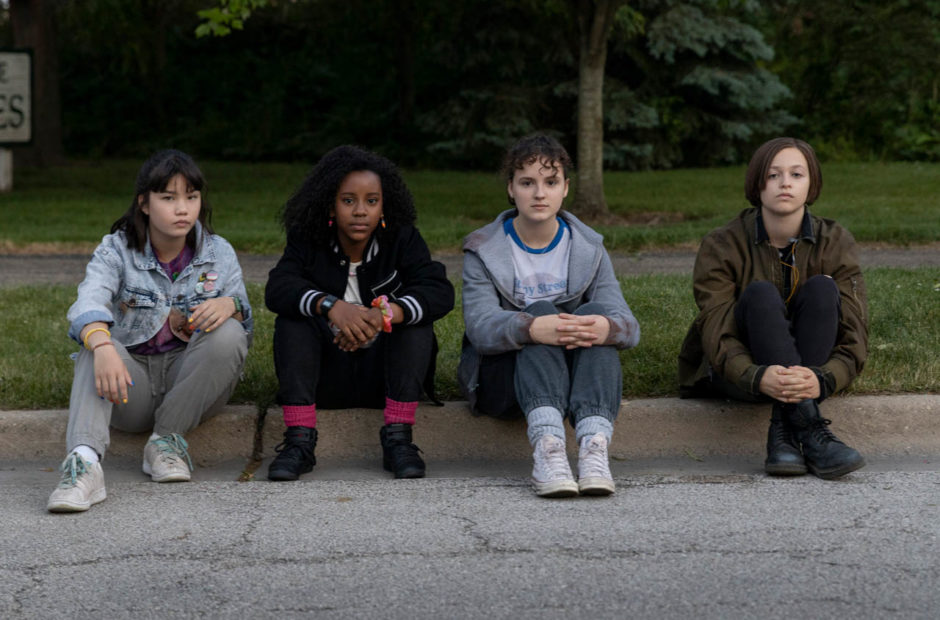 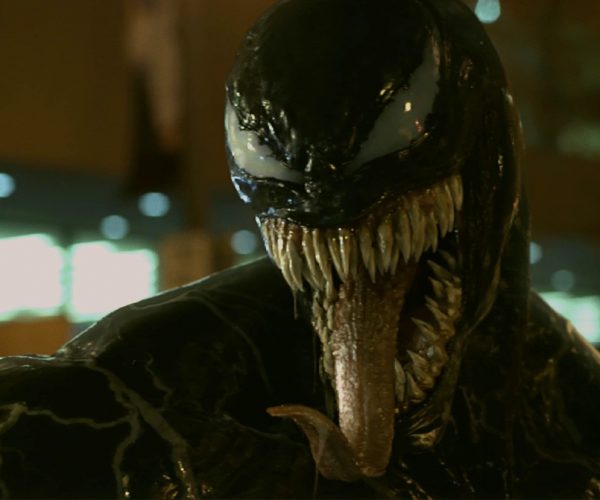 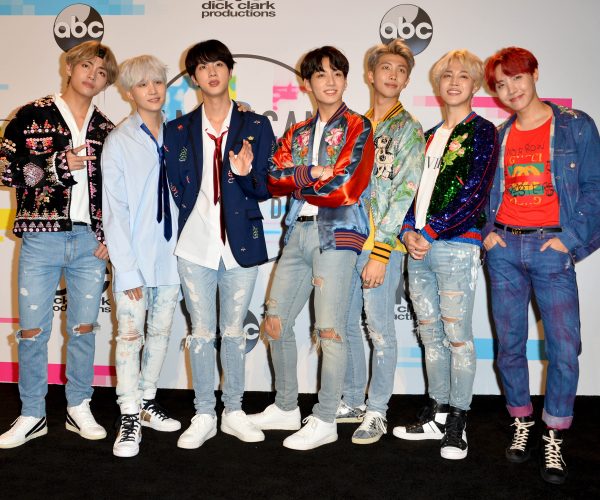 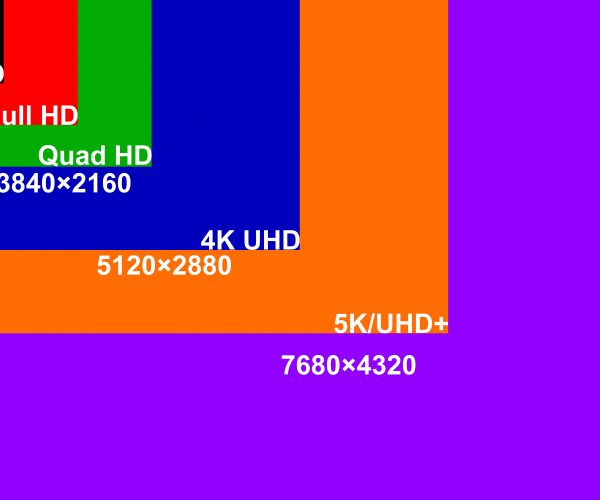