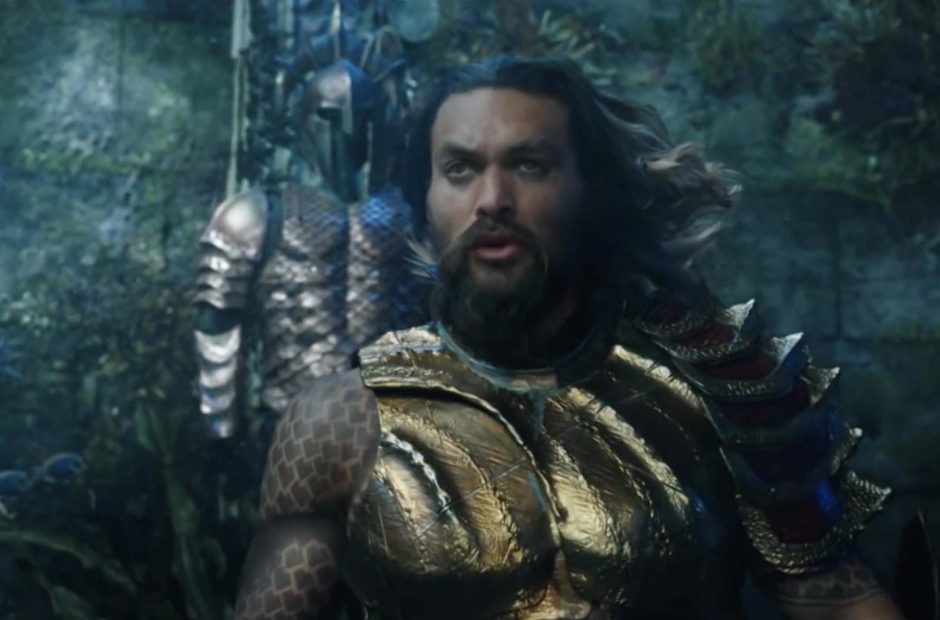 Aquaman swam his way to the top of the box office again in its third weekend of domestic release. It took in $30.7M for a new domestic total of $259.72M. That brings the global total to $940.72M.

Second Place went to Escape Room and took in $18M off of a $9M budget.

This week’s releases include A Dog’s Way Home, Replicas, On the Basis of Sex, and The Upside. 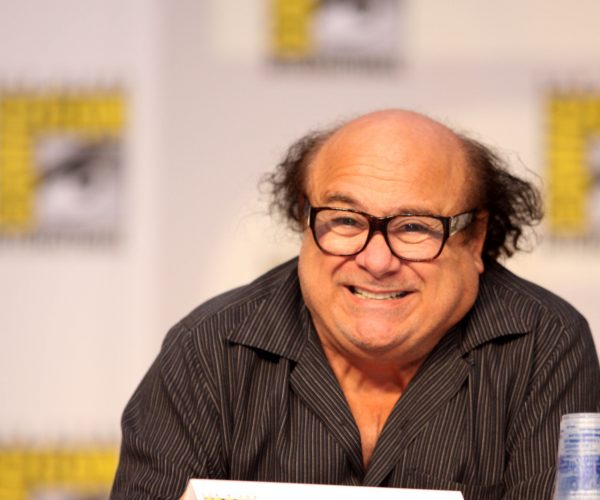 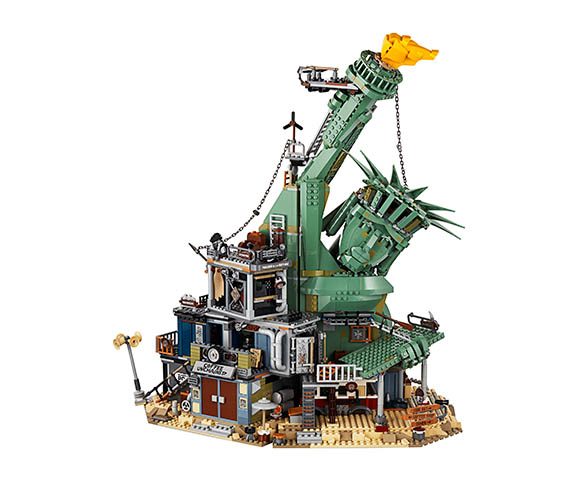 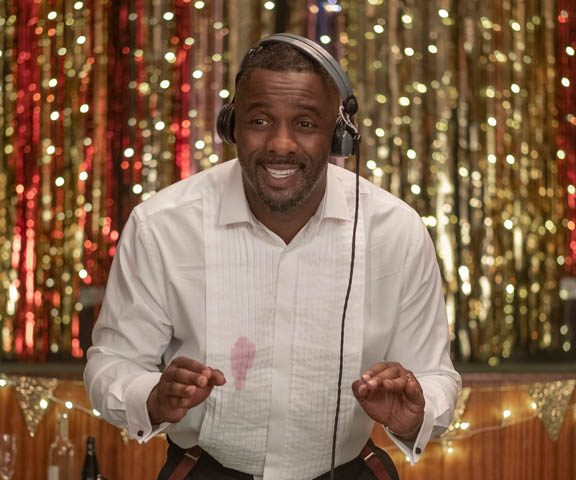 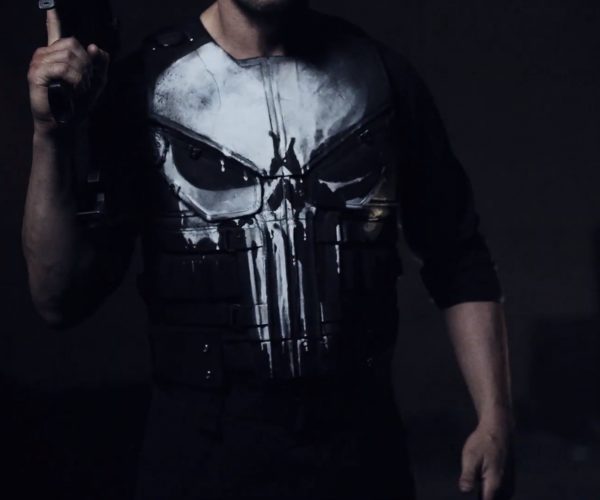 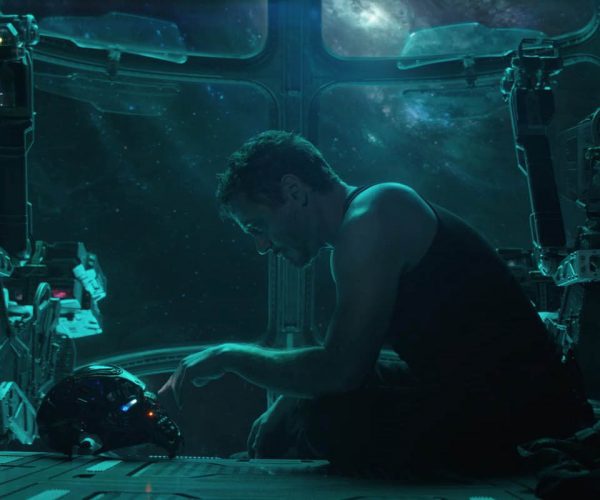 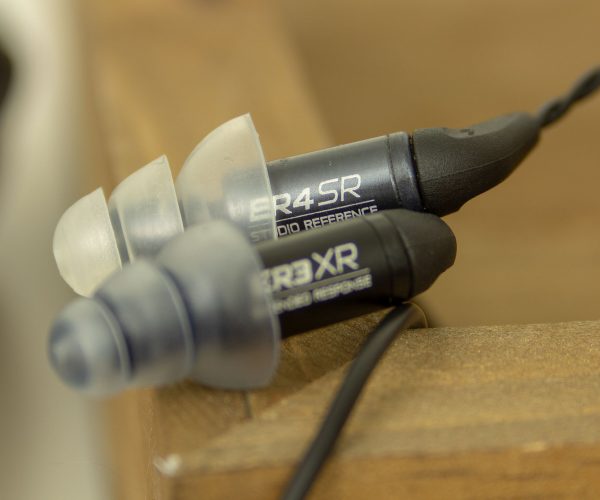 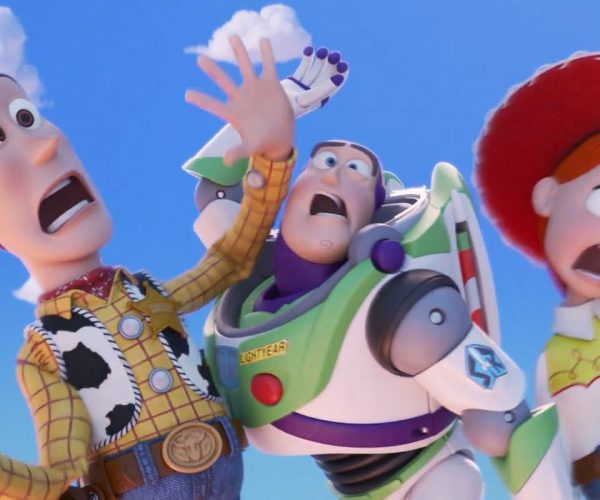 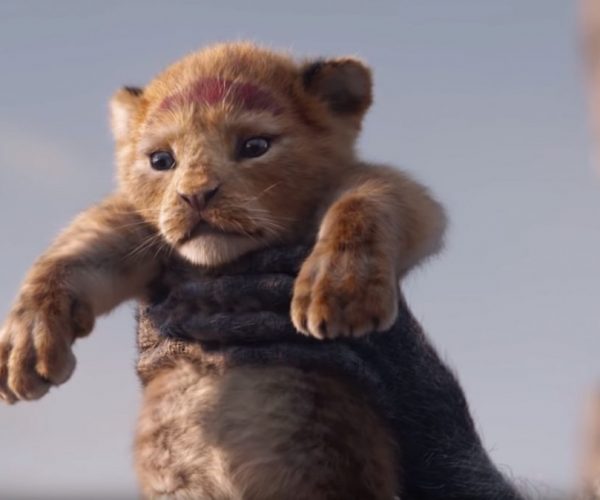 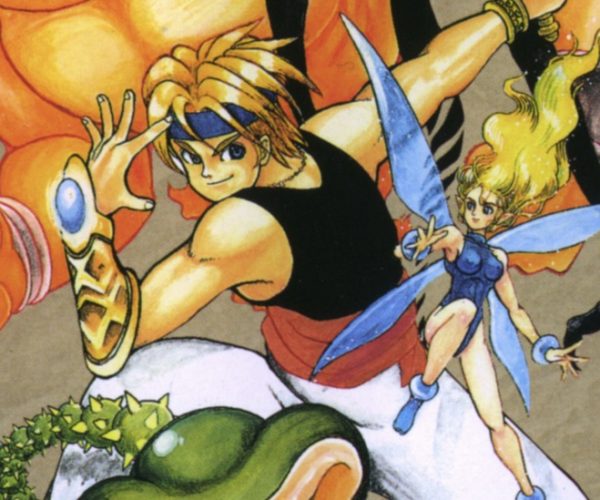