Netflix has announced its largest price increase in history with plans being raised anywhere from 13 to 18 percent.

On Tuesday Netflix announced that its most popular plan would be increasing from $11 a month to $13. The basic plan will increase from $8 to $9, while the highest tier plan will move from $14 to $16 per month.

Overall this marks the fourth time Netflix has raised prices since it launched its streaming service, and the first time since 2017.

One reason the standard plan is so popular is T-Mobile customers are given that plan for free with certain subscriptions. We reached out to T-Mobile to find out if there would be any changes to ‘Netflix On Us,” and, for now, there are not.

Sean, there are no changes to your pricing as of now. Netflix let us know they just increased prices, and it's still on us. More to come by 5/1! https://t.co/Gh3fdOH1qF *JeromyBingham

We’ll see what happens come May 1, but for now you’re still covered if you’re a T-Mobile customer. Why is Netflix Increasing its Prices?

As to why Netflix is increasing prices, the answer is really two-fold. First and foremost is the original content. In 2018, Netflix produced over 15,000 hours of original content. That does not come cheaply, and it has to be made up from somewhere.

The second portion of the answer is a bit more mundane and boring, but Netflix has debt as most big companies do. This price increase will help pay down those debts and free up capital for the company to expand even more.

While it’s never thrilling to hear that a service you subscribe to is raising its prices, this one does make some sense. Just appreciate every new episode you get of every Netflix original. 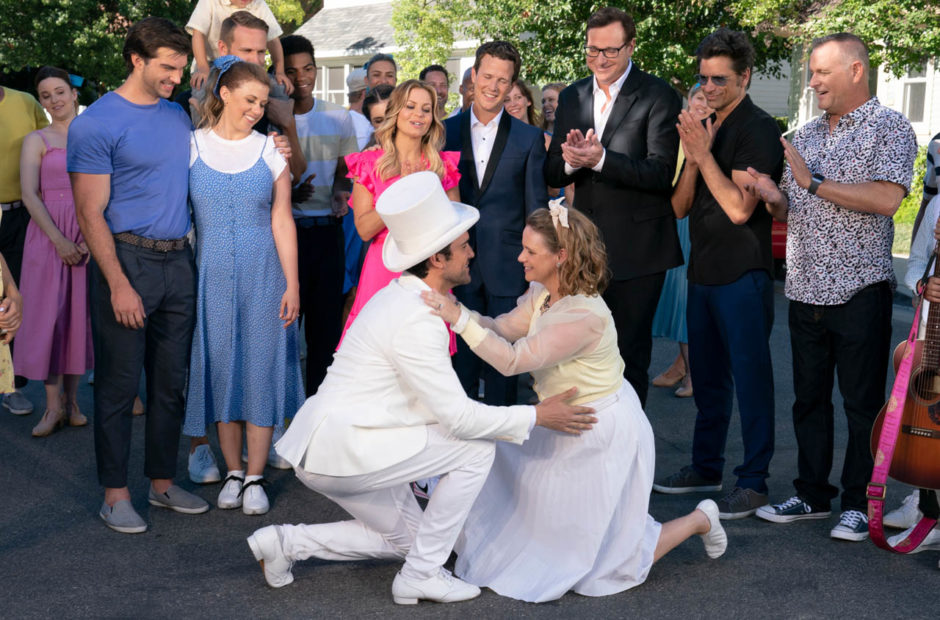