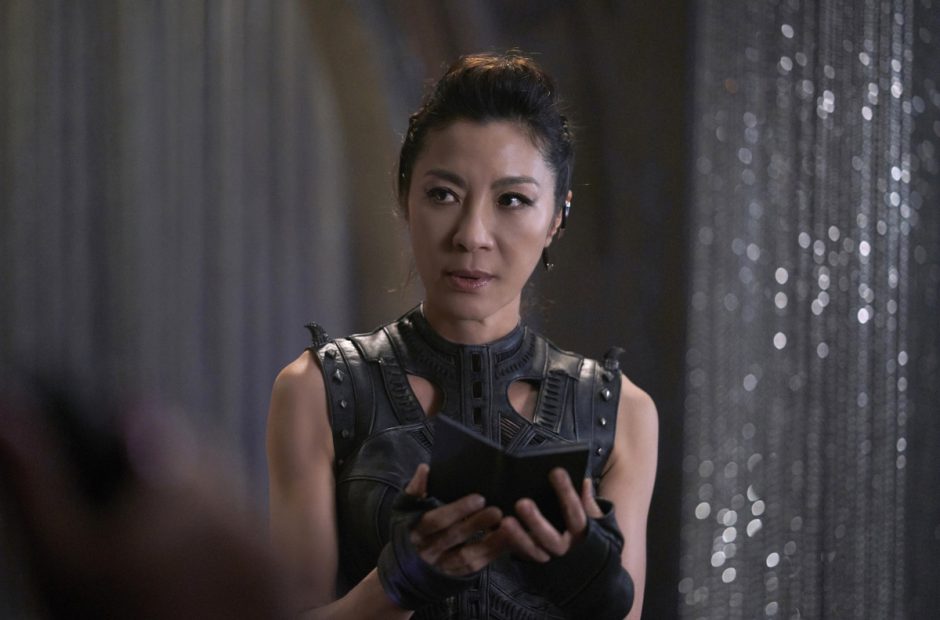 Following on from a rumor last year, CBS All Access is officially moving forward with another live-action Star Trek series. This time around it will be following Michelle Yeoh’s Philippa Georgiou and the mysterious Section 31 within Starfleet.

Rumors of this series began circulating not long after the end of season 1 when a deleted scene revealed a Section 31 agent had approached Georgiou – the evil Empress from the Mirror Universe – on the Klingon homeworld. From there more and more rumors began to pop up until it has finally been made official.

“I’m so excited to continue telling these rich ‘Star Trek’ stories,” said Yeoh in a statement to Variety. “Being a part of this universe and this character specifically has been such a joy for me to play. I can’t wait to see where it all goes – certainly I believe it will go ‘where no WOMAN has ever gone before!’”

The series will be written by Bo Yeon Kim and Erika Lippoldt. Producers will include Alex Kurtzman’s Secret Hideout, Roddenberry Entertainment, and CBS.

“Michelle has shattered ceilings, broken boundaries, and astonished us with her grace and gravitas for decades,” said series producer Kurtzman. “As a human, I adore her. As an actor, I revere her. Erika and Boey are remarkable, exciting writers who bring a fresh perspective to the world of ‘Star Trek,’ and we’re all thrilled to explore the next wild chapter in the life of Captain Philippa Georgiou.” 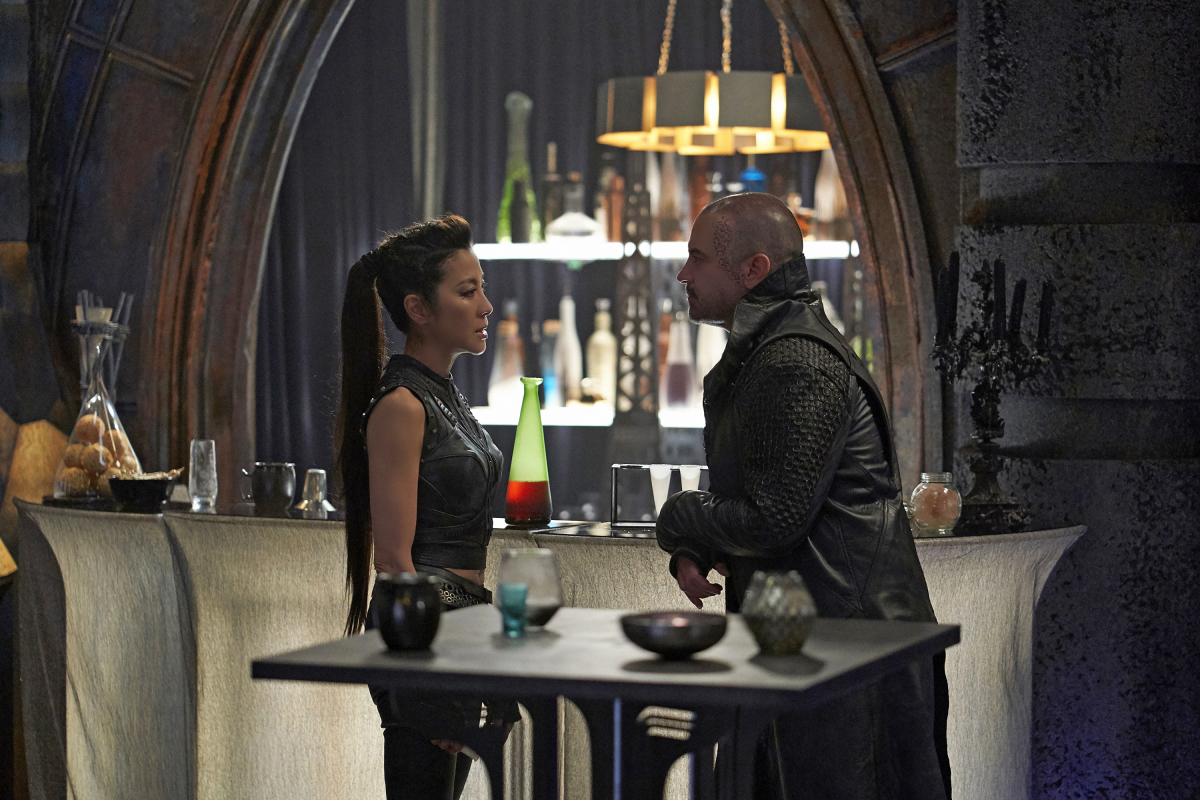 CBS seems to be on a Star Trek tear as of late. Star Trek Discovery is about to come back for its second season. Along with that, there is a new Picard series in development, two additional installments of Short Treks have been ordered, an animated comedy is on the way, and there are even more reportedly in development.

It’s great to see Star Trek is alive and well, especially when it appears the film series may be dead. But at the same time, it appears CBS is going for year-round Star Trek. As though there will be some form of new Star Trek available every week of the year.

Do we really need that much? Are there that many stories to tell? Of course, we are talking about the same network that has three CSI franchises on at the same time, and currently is producing three NCIS series.

Star Trek, however, has always been a bit more precious. The fanbase will let you know immediately when it begins to go off the rails. Seven seasons had become pretty much the standard for a Star Trek series, but yet Star Trek Enterprise ended after five due to fan reaction and critical blastings. If CBS can keep that mantra leading into the new shows, perhaps we’ll be okay. 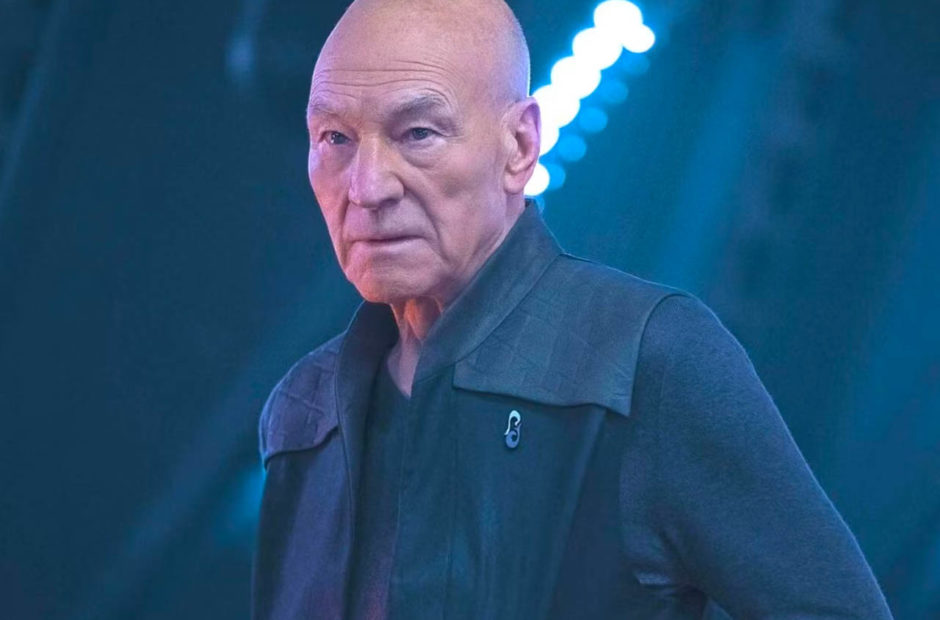