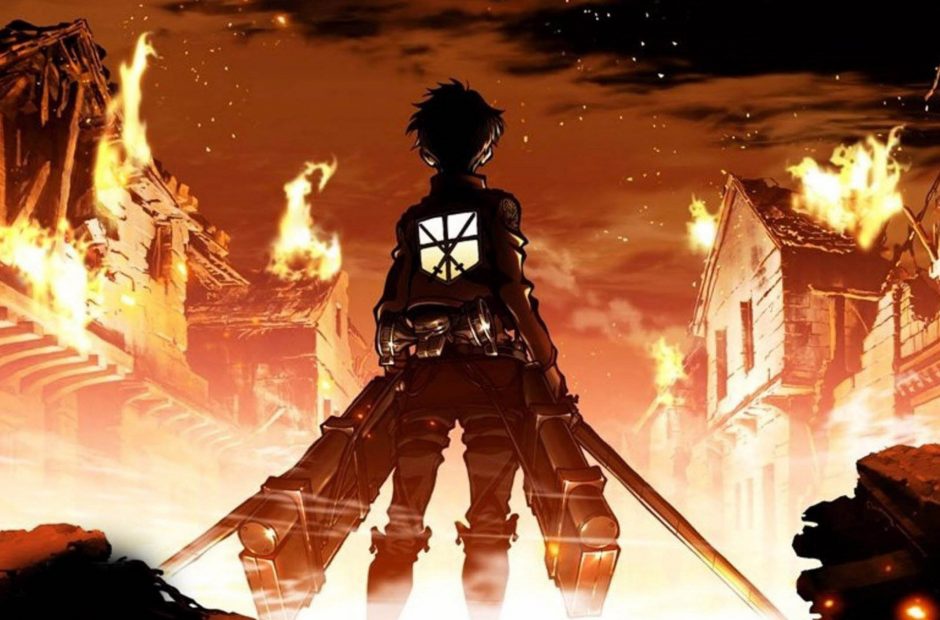 Hulu is getting even more serious about anime programming as it has inked an exclusive first-look deal with Funimation set to begin in 2019.

Funimation recently ended its relationship with Crunchyroll which freed it up for fresh negotiations. The new deal will see Hulu having first rights to anime series from Funimation and will make the two companies co-exclusive holders for newly subtitled anime series that air day-and-date with Japan.

Hulu wouldn’t comment to Variety about which series it is bidding on, but it did say that if it had existing seasons already, subsequent seasons were a pretty safe bet. In total Hulu is said to be adding 20 or more seasons a year to its catalog of simulcast anime.

Lisa Holme, Hulu’s VP of content acquisition, told Variety, “What this partnership brings us is the highest volume of high-quality anime hits, day and date when they release in Japan.” Holme went on to add, “We had a high degree of confidence in Funimation’s ability to execute — to get the biggest, best, noisiest anime.”

Gen Fukunaga, Funimation’s president and CEO, said that the deal “will fuel the acquisition of new titles and provide both Funimation and Hulu subscribers with access to the very best in anime that Japan has to offer.”

With Disney becoming the majority shareholder in Hulu after the acquisition of 21st Century Fox, this will be an interesting turn for the company. While Disney has dabbled in anime in the past – mainly through its handling of the Studio Ghibli properties – this will be its first time dealing with the current state of the industry. Will Disney take some notes from what is currently popular? Looks as though we’re about to find out.