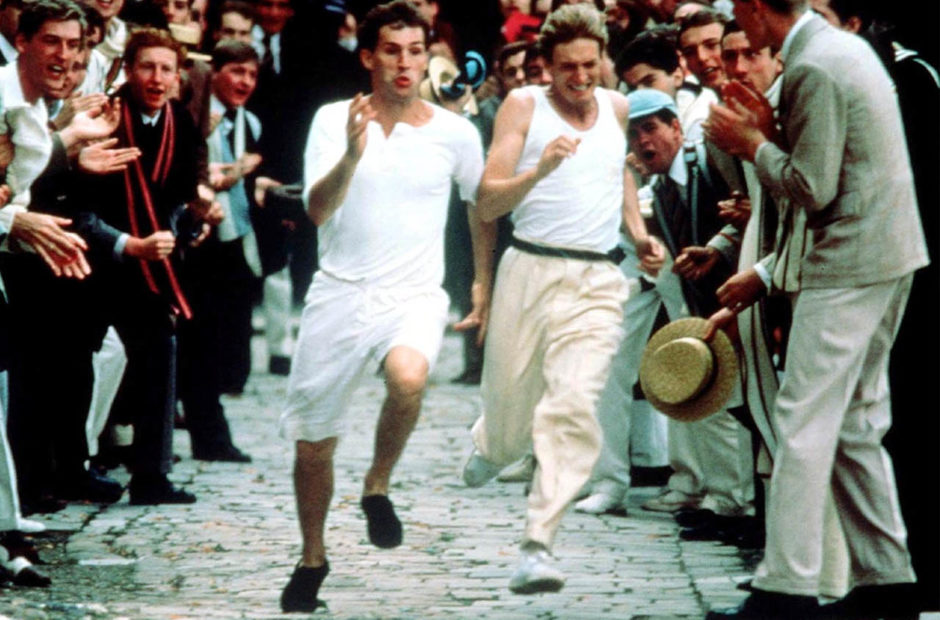 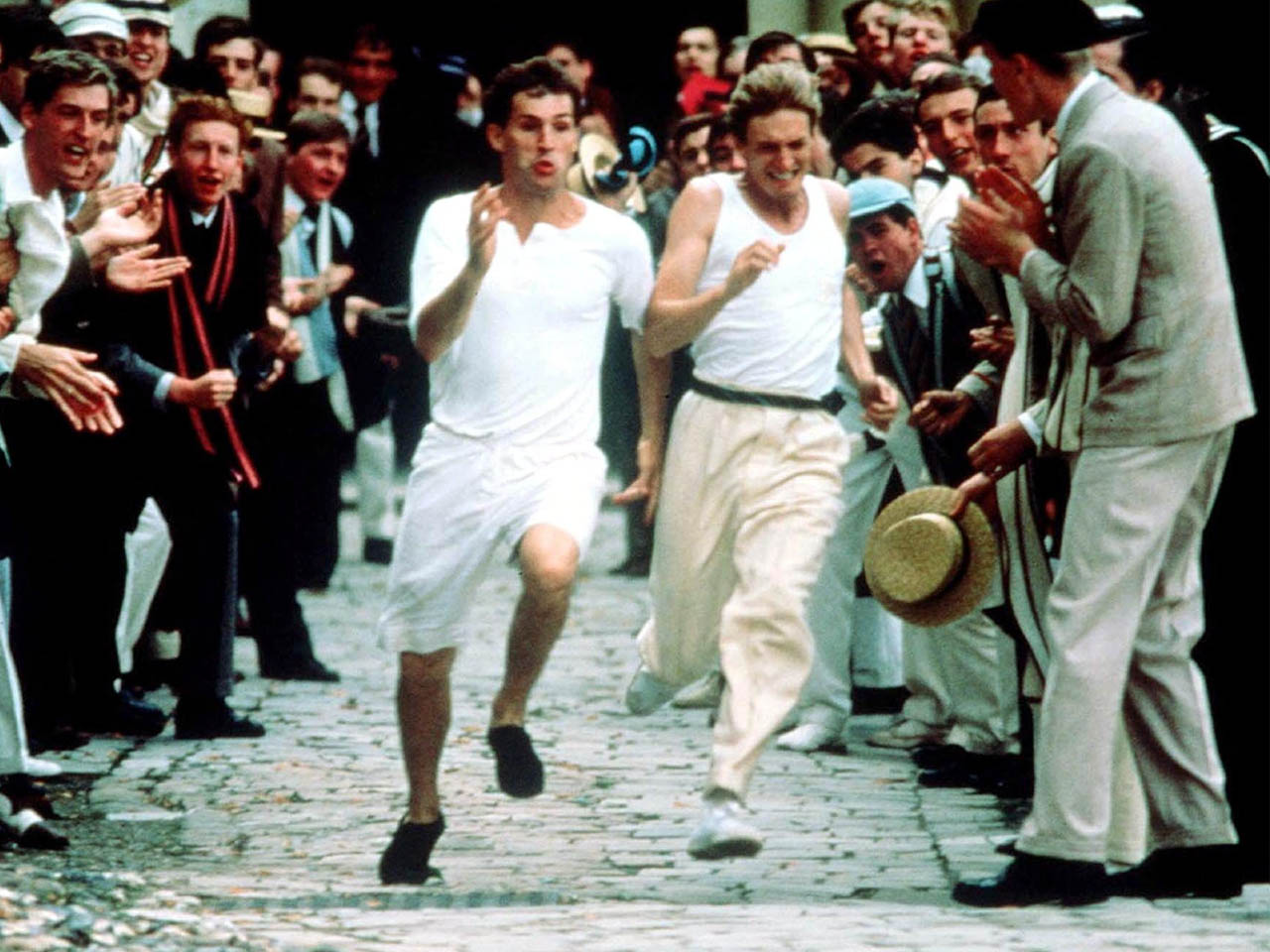 Sports movies usually take us down a road of telling a story of the hardships one has to overcome for their sport. Hurdles are thrown at them and time and again, but they somehow rise above all of it in an uplifting story that makes us believe in the power of the human spirit.

In Chariots of Fire a man is very religious and doesn’t want to run on Sunday.

There is no question that Chariots of Fire is a lovingly shot film with some gorgeous lighting and framing, but story wise there is just nothing here. There is no central conflict other than, “Wouldn’t it be cool if I ran really fast?” There is no spark here for a story that was just burning to be told. I didn’t feel as if I walked away from this film with any form of new understanding for the characters, the sport, or life. It is just a lot of running and talking about how people would like to run faster.

Oh, and a guy who won’t run on the Sabbath.

And don’t get me wrong, I’m not picking on someone’s choice in how they honor God, I am picking on “This is not enough of a conflict to power an entire movie.” There is exactly two conversations about his not wanting to run on Sunday: One is very brief, and the other is a meeting where it’s decided he can swap places with someone else in another race.

That’s not a conflict, folks. That’s a mild inconvenience.

Somehow this film won the Academy Award for Best Picture and I am just completely baffled. 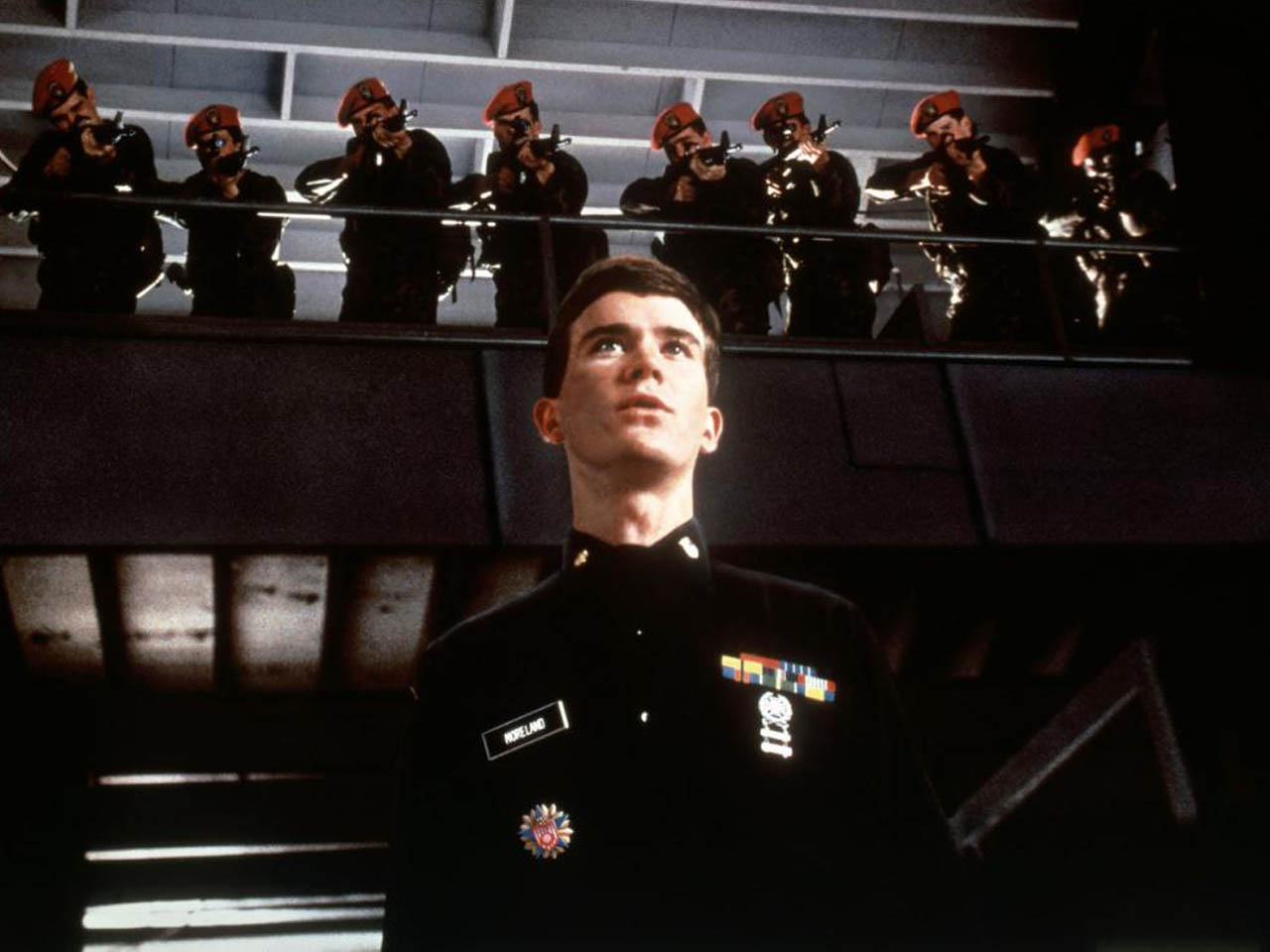 Early in Taps, General Bache (George C. Scott) is involved in the shooting of a teenager. Officials decide that all weapons should be removed from the military school because the kids still there shouldn’t have access to such weapons.

Guess what… they were right.

Taps is a movie that I honestly can’t figure out what audience it was written for. It plays like an updated version of Lord of the Flies, but not quite as there is still a bit too much order, and people can leave whenever they want. And when the kids do take up arms to stand their ground in the school, well, it’s difficult to root for them because they are indeed in the wrong.

There is no way this story will play out in the favor of the students. Even if they somehow get the developers to stop selling the school, or they somehow get charges dropped against General Bache, these kids are not just going to walk away from this without consequences.

The film takes itself very seriously, and everyone turns in good performances, but the story is just so inherently flawed that it is difficult to engage with it. You know this will not end well for the students from the outset, and sure enough, it does not end well for them.

Despite the inherent flaws of the story, it is still an engaging film. I just can’t seem to figure out the purpose of it or who the intended audience was.

1981 Movie Reviews will return on Dec. 25 with Modern Problems!