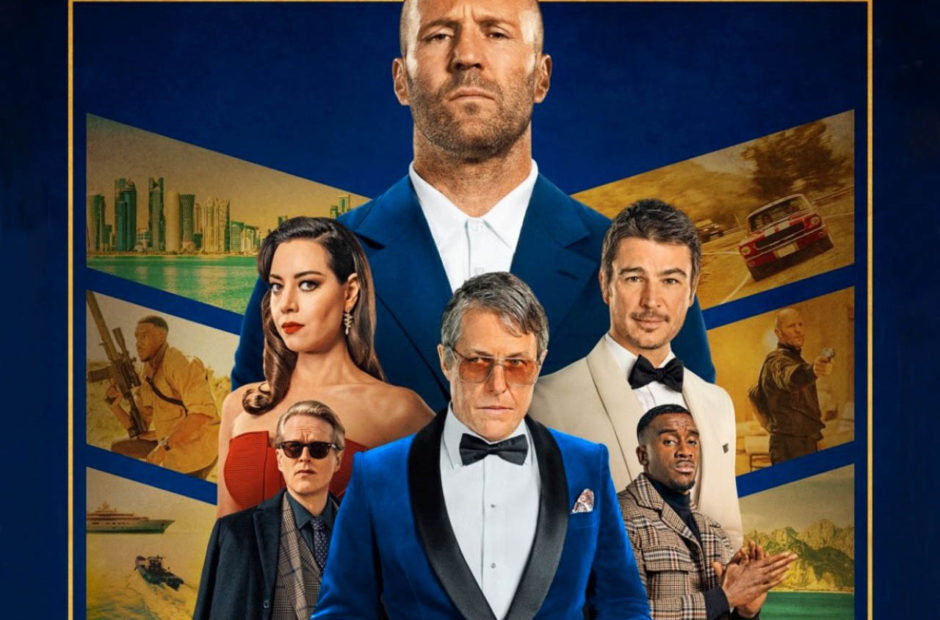 Guy Ritchie is back with another of his gangster films, but the Operation Fortune: Ruse de guerre trailer is putting a bit of a twist on it.

Guy Ritchie seems to be on a tear right now with new films. The Gentleman did well, and he seems to have wasted no time getting back behind a camera for another new film. Two of his favorite actors – Jason Statham and Hugh Grant – are along for the ride with new players to his group including Aubrey Plaza and Josh Hartnett.

We’re sure there will be some surprises along the way in the film, but we’re along for the ride to be sure.

In the film, super spy Orson Fortune (Jason Statham) must track down and stop the sale of a deadly new weapons technology wielded by billionaire arms broker Greg Simmonds (Hugh Grant). Reluctantly teamed with some of the world’s best operatives (Aubrey Plaza, Cary Elwes, Bugzy Malone), Fortune and his crew recruit Hollywood’s biggest movie star Danny Francesco (Josh Hartnett) to help them on their globe-trotting undercover mission to save the world.