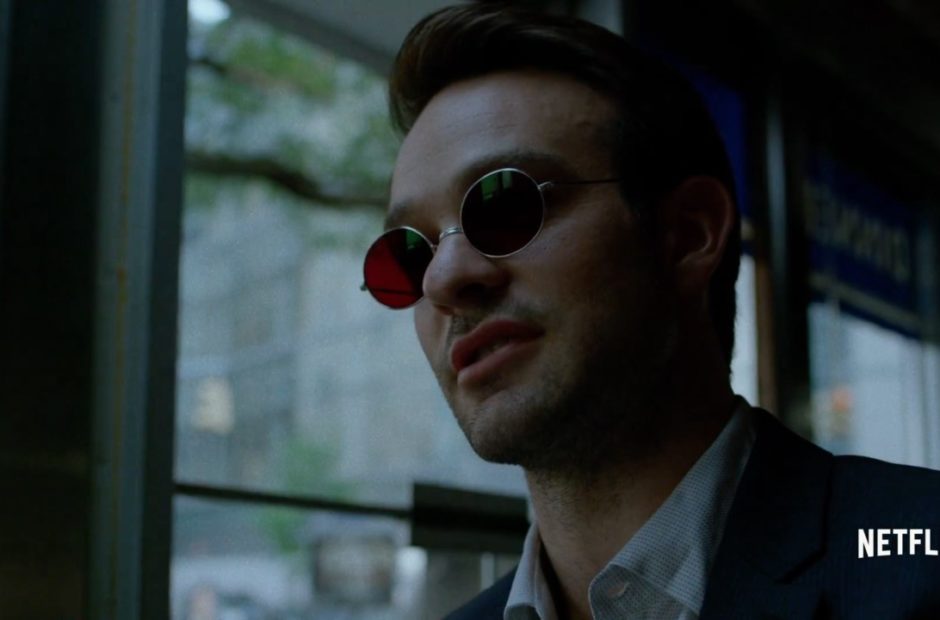 It seems that the endless rumors have proven to be true and Charlie Cox is indeed returning to play Daredevil.

Cox played the character of Matt Murdock/Daredevil across three seasons of a solo series on Netflix and one season of The Defenders. Due to the way the Marvel contract worked the Netflix series were handled by a different division of the company and there was a chance that those actors wouldn’t return. Fans rallied behind keeping Cox in the role, and it seems to be happening.

Speaking with CinemaBlend, Marvel Studios president Kevin Feige has confirmed that Cox will continue in the role. “If you were to see Daredevil in upcoming things, Charlie Cox, yes, would be the actor playing Daredevil. Where we see that, how we see that, when we see that, remains to be seen,” said Feige.

There have been numerous rumors of when and where we’ll see him – some of which move on to spoiler territory and we won’t reveal those – but there are some unconfirmed appearances that make sense. The Hawkeye series has introduced the character of Maya who is known as Echo in the comics and is heavily connected to Daredevil and Kingpin. With her getting her own spinoff series, it seems to make sense Daredevil would appear there.

And the She-Hulk series will be dealing with a lawyer, and it seems to make sense he would appear there at least in his Matt Murdock persona.

What this means for the rest of the Netflix characters remains to be seen, but there is definitely more hope now that they could all return to the fold.