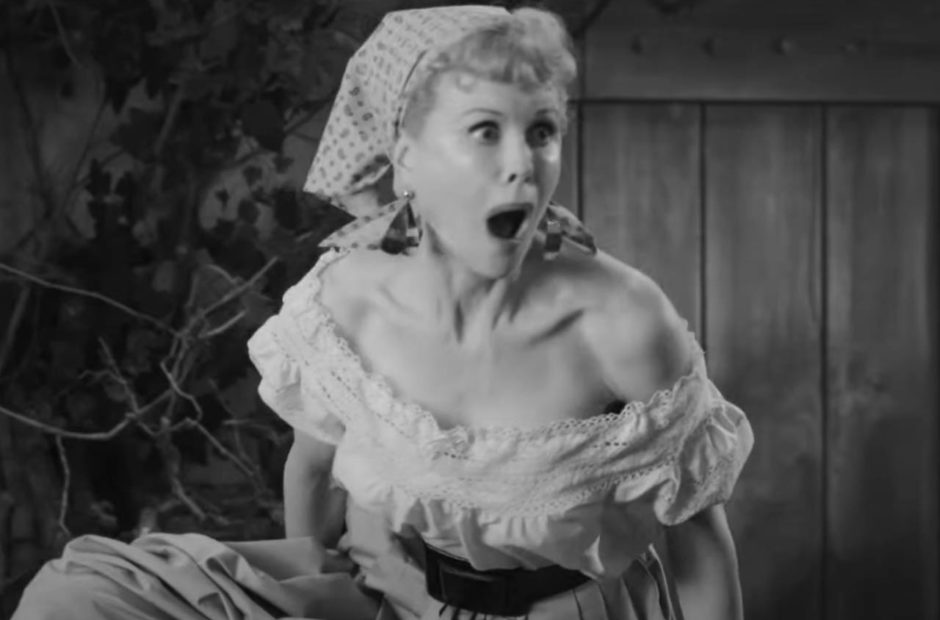 December is almost upon us, and that means it’s time for Amazon Prime to get a new selection of streaming material for its members to enjoy.

With the acquisition of MGM, we’re sure to see a lot of new content making its way onto the service, but not quite yet.

Amazon also has shows and movies drop in and out of the service all of the time as it has a program that allows people to add material themselves and then they’re paid a royalty for its streaming. So just because it may not be on this list doesn’t mean there aren’t more new items being added.

Check out the full list of the official Amazon Prime additions for December 2021.

New on Amazon in December 2021 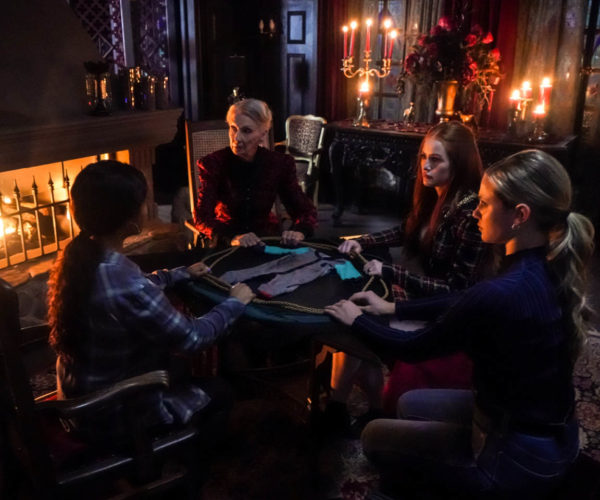 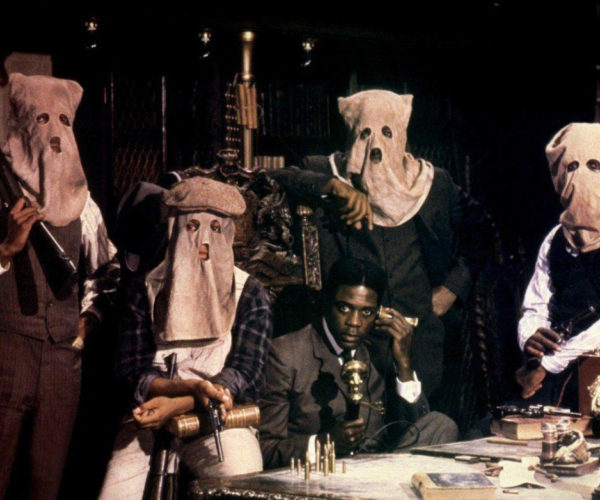 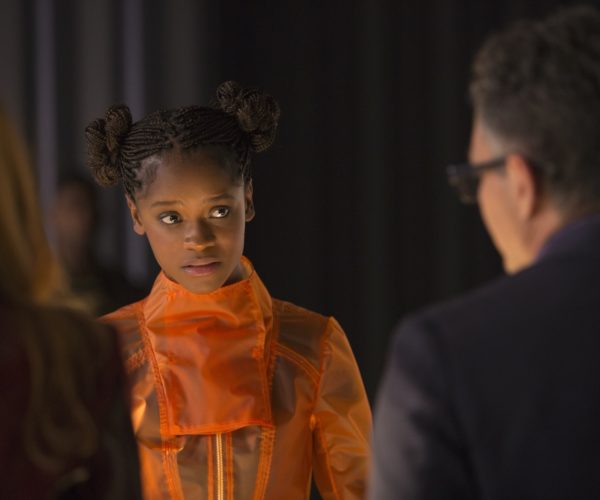 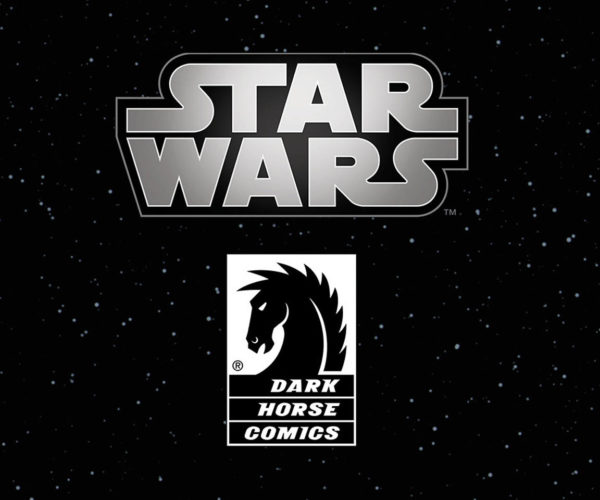