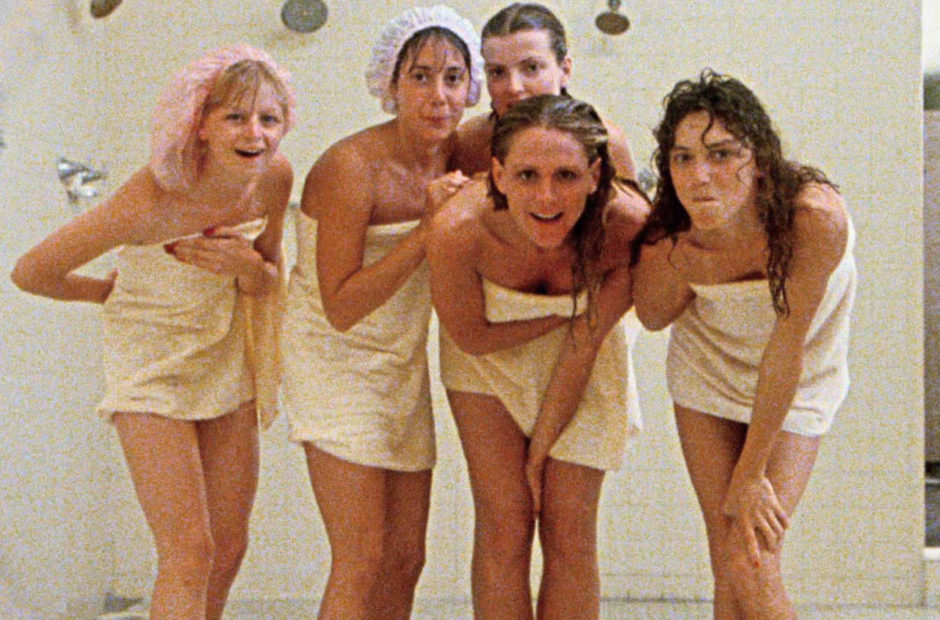 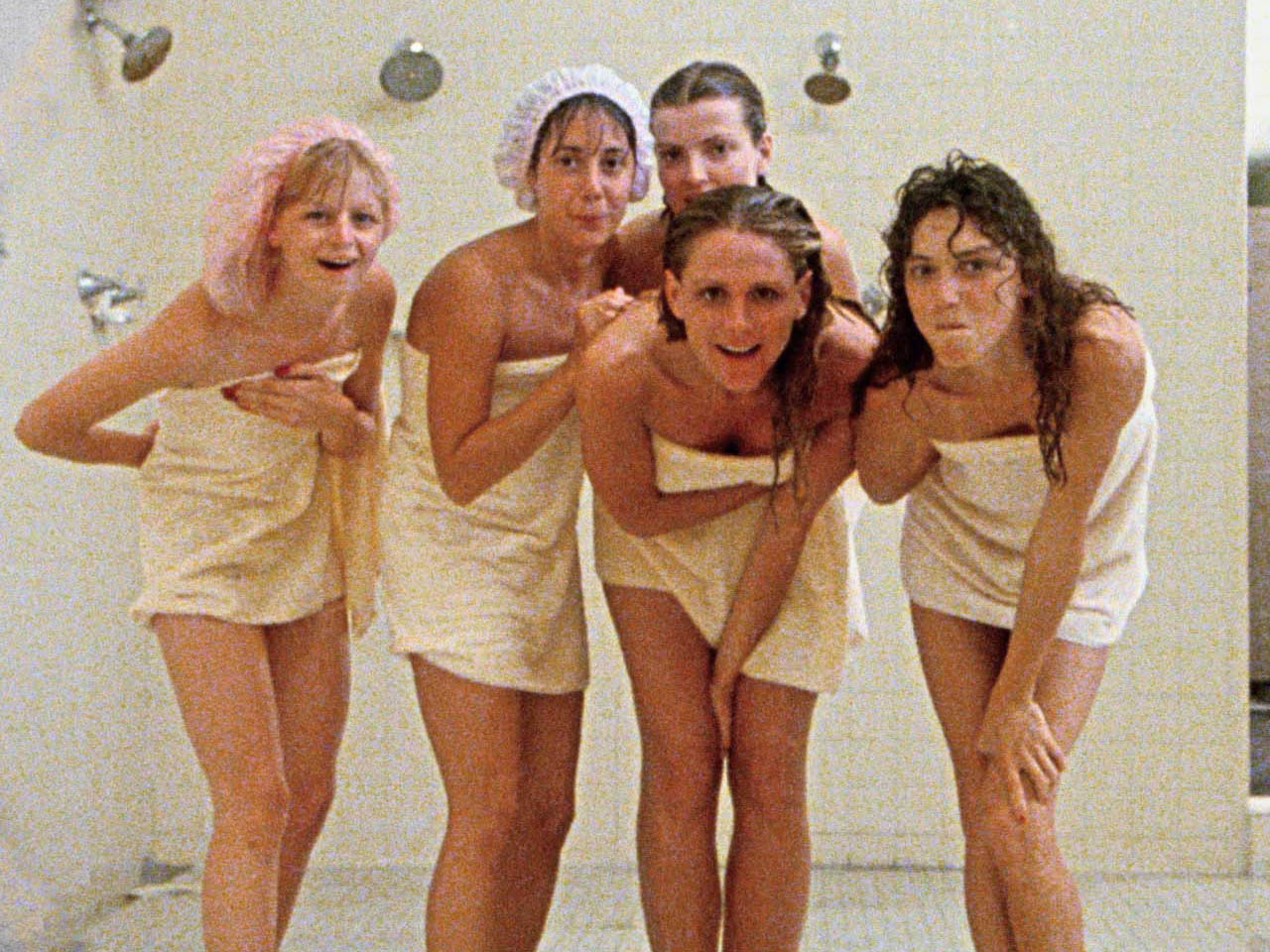 While teen sex comedies had existed before Porky’s – we’re looking at you Hollywood Knights – none of them took off in quite the same way.

Set in the 1950s, which give you carte blanche apparently to make some horrifically racist comments, Porky’s follows a group of high school friends who only want to have sex and end up in a ‘war’ with the owner of an Everglades bar called Porky’s.

The film was written and directed by Bob Clark who would go on to become even more famous for A Christmas Story, Porky’s is mildly amusing at best, but somehow became iconic for multiple sight-gags. From the girls shower scene, to Kim Cattrall’s “Lassie” performance, this film was everywhere in the 1980s. It quickly spawned two sequels thanks to its stellar box office performance, but as you can imagine they quickly got worse as they did. You can’t blame anyone, however, as it was made for somewhere $4 to $5M and grossed $160M. There was a lot of money on the table to still be picked up.

The film is just what it seems on the label, however. It’s a teen sex romp without much sex, but does throw in a few “You know, we really have to stop being racist” moments for good measure.

All that being said, however, if you were to ever take a journey through 1980s cinema, you absolutely have to watch Porky’s. It’s influence on the teen sex comedy was felt well into the 1990s, and I would even say beyond. 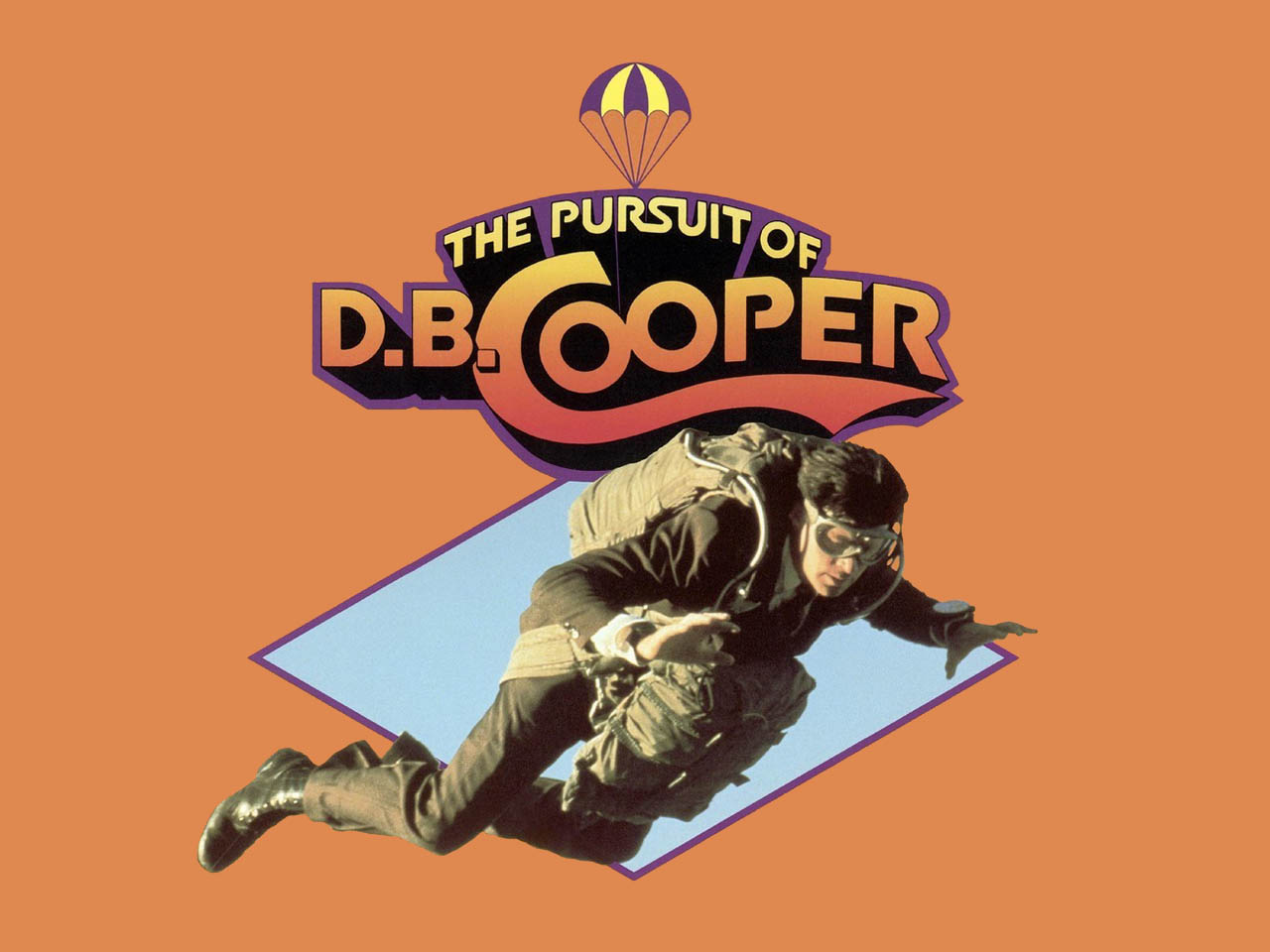 The Pursuit of D.B. Cooper

I honestly don’t know if there was a term such as “fan fiction” in 1981 or not, but if there was, The Pursuit of D.B. Cooper would epitomize it.

In 1971, D.B. Cooper hijacked a plane, held it for ransom, and disappeared into seeming thin air. This film follows a story of what could have happened after he parachuted from the plane, but it is 100% fictional as no one knows.

Honestly, except for maybe the first 15 minutes of the film, the fact this man – Treat Williams – is supposed to be D.B. Cooper is completely irrelevant. It descends into some sort of Vietnam vet stole the money being pursued by his Sergeant heist film that just happens to use the Cooper myth behind it. The further you get into this film, the less the Cooper story matters or is even called upon.

It’s a half-assed film at best that just gets progressively more boring and predictable as it goes. Even if you’re interested in the whole D.B. Cooper mystery, it’s not worth your time.

1981 Movie Reviews will return on Nov. 20 with Ragtime and Whose Life Is It Anyway?!