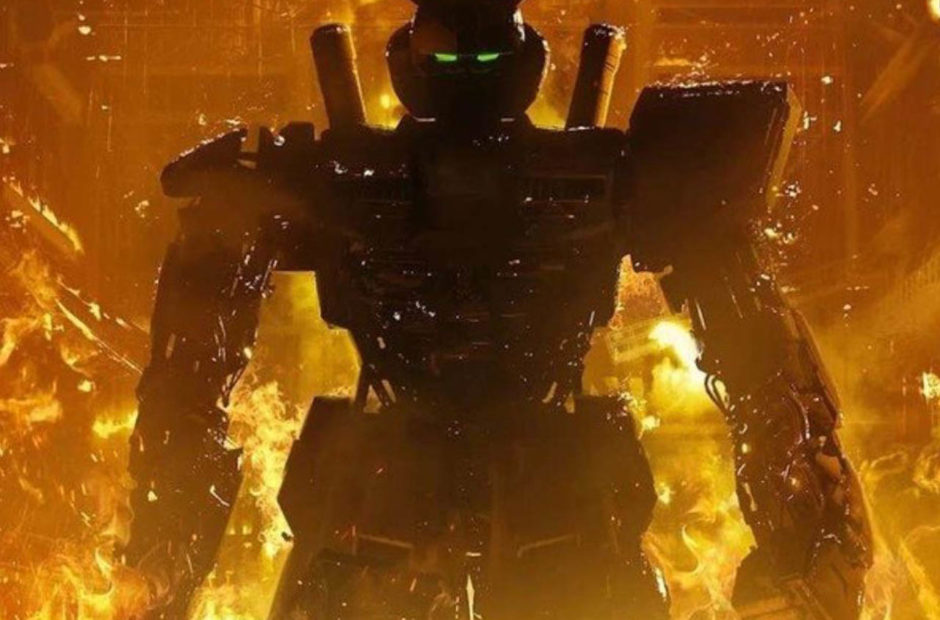 Netflix has finally shared a brief look at its upcoming live-action Gundam movie.

It has been nearly two and a half years since Netflix announced it was working on a live-action Gundam movie, but we finally have a minor update. 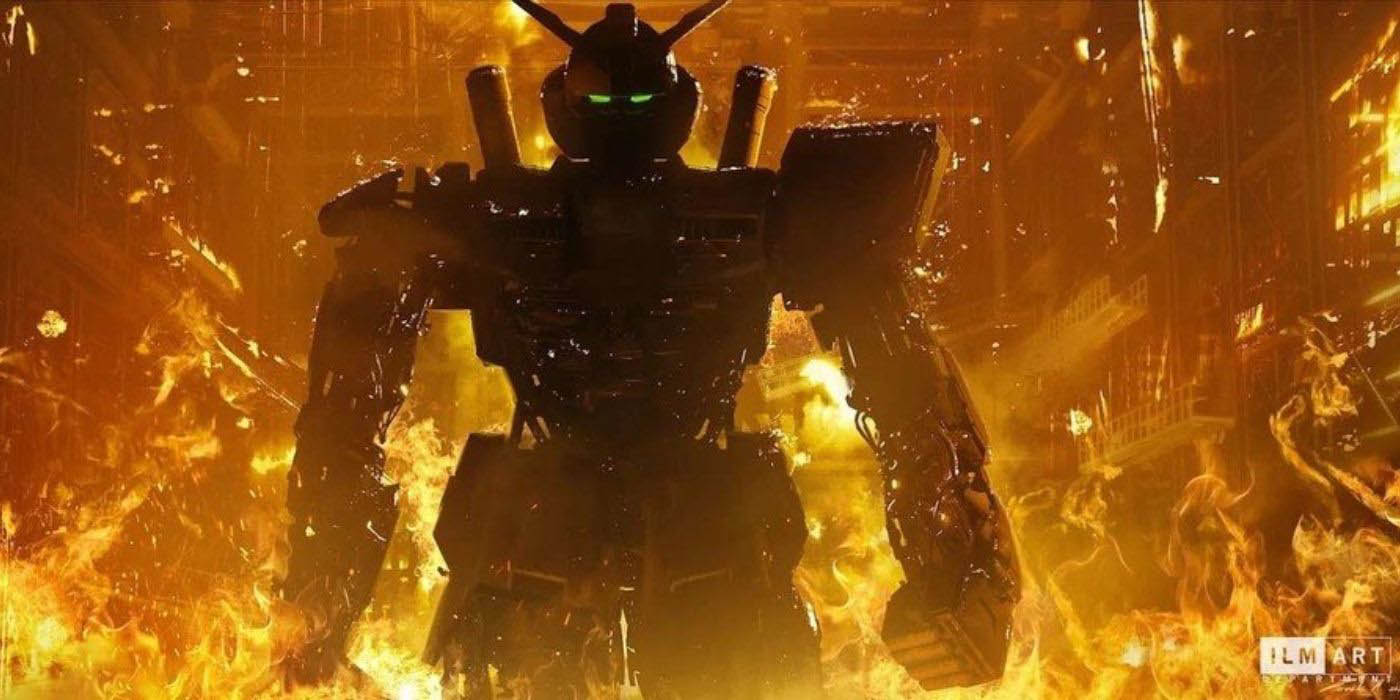 It looks as though the film will focus on the most famous mobile suit, RX-78-2, and it looks pretty darn accurate.

What story will a Gundam movie cover?

Judging by the artwork, it looks as though the film will be covering the first story, Mobile Suit Gundam. This is the storyline that makes the most sense to begin as it has had the most sequels.

The series kicked off in 1979 and began the storyline known as the Universal Century (UC) timeline, telling a tale that Earth’s population has grown so large that humanity has begun living in space colonies. Eventually, these colonies desired independence from the Earth government and launch a war for independence.

There have been numerous other timelines over the years with many standalone seasons such as Gundam Wing.  Our feeling, however, is that the films will go with some variation of the UC timeline simply because so much work is already done and the film franchise could go on for years.

This is the current UC timeline:

As you can see it covers 155 years, so there is more than enough raw material to work with. There are even storylines that happen in the same month, so it’s a rich timeline that a writer could work with for years.

All we ask is somehow the original theme song finds its way into the film.

We’ll be keeping an eye on this as it develops.