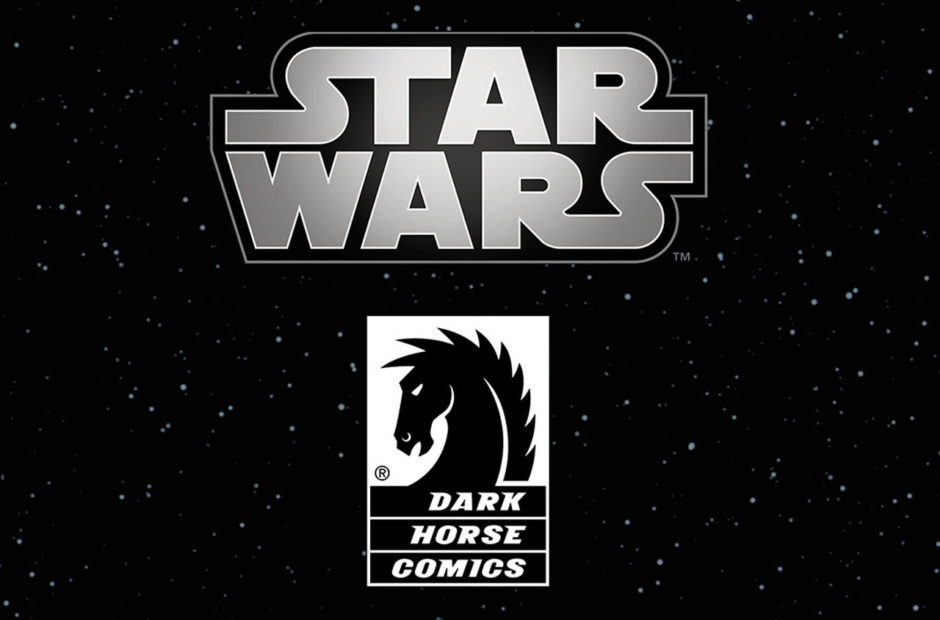 Star Wars is picking up another publishing partner as it once again aims to work with Dark Horse Comics.

After the Walt Disney Company purchased Lucasfilm, it was only a matter of time before Star Wars comics moved over to Marvel as a publishing partner. Dark Horse Comics had been the home of stories set in a galaxy far, far away for years, but it just no longer made sense. Now, things may not be coming full circle, but they’re certainly getting close.

Lucasfilm announced on Thursday that some comic publishing is returning to Dark Horse in 2022. “The idea is to build up a Star Wars program that includes an on-going series as well as an anthology,” says Mike Richardson, Dark Horse Comics founder and CEO. “Mixed in would be one-shots and specials. We’ll see where we go from there. Initially, we will focus on stories featuring the High Republic.”

The High Republic is a program inside of Star Wars media set several hundred years before the Galactic Civil War and focuses on Jedis we had nad never met before. It is currently a mix of books, comic books, and other media and continues to grow.

“All of us at Lucasfilm Publishing are thrilled to be working with Mike Richardson and everyone at Dark Horse on comics and original graphic novels set in a galaxy far, far away,” adds Michael Siglain, the creative director for Lucasfilm Publishing. “There are unlimited storytelling possibilities for all ages comics, and we look forward to collaborating with Dark Horse — and with the best writers and artists in the industry — to bring those stories to readers and fans all over the world.”

As Lucasfilm has a story committee, it shouldn’t be too difficult to keep the continuity straight across multiple publishers.

New material will appear from Dark Horse Comics in the Spring of 2022.