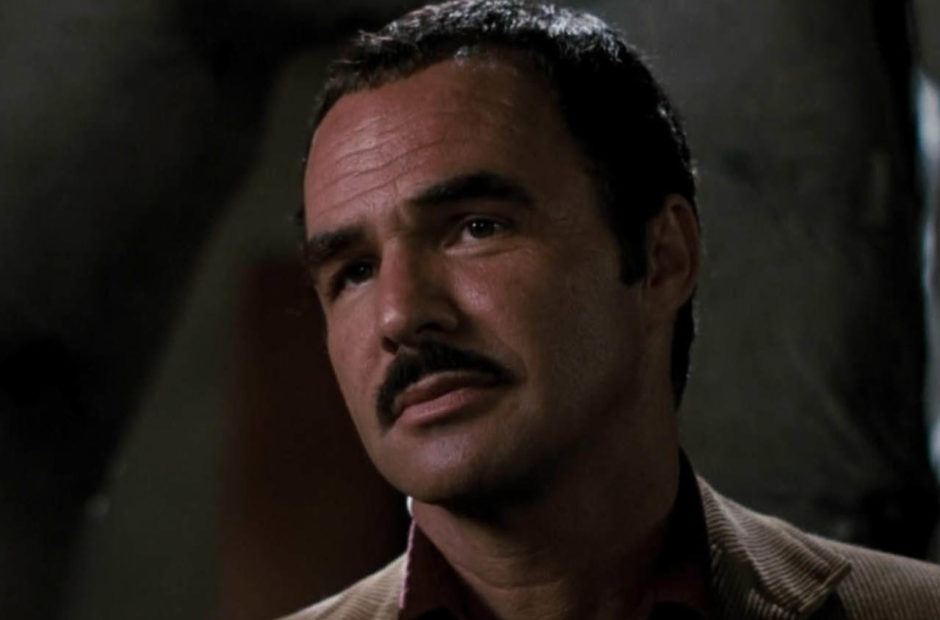 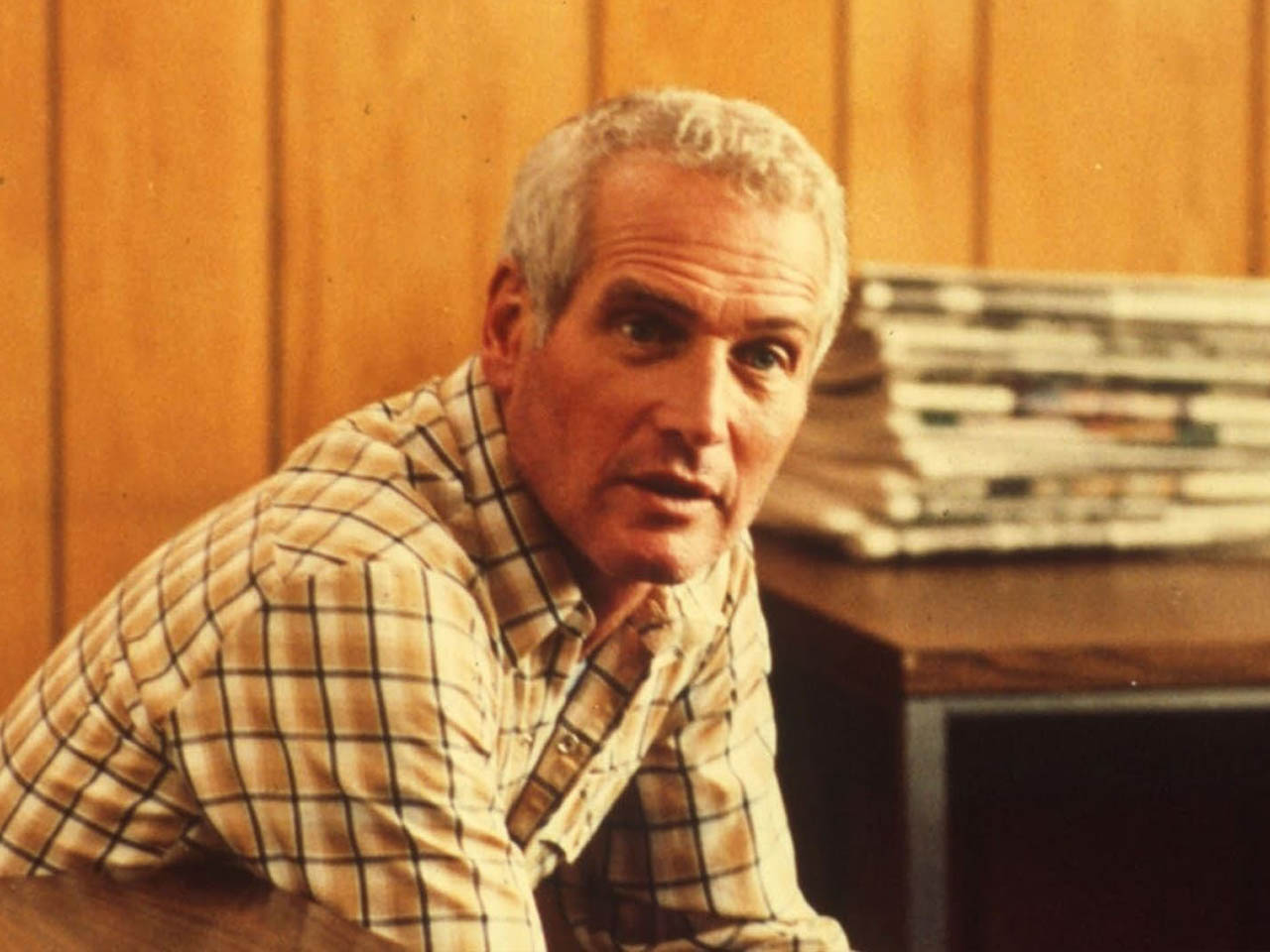 If you’ve ever wanted to see an example of a journalist violating just about every ethics rule, you’ve found your film.

Michael Gallagher (Paul Newman) is under investigation for a murder, and Megan Carter (Sally Field) has let the world know thanks to her front page newspaper story. Seems fine, except she got this story by reading a planted folder that she should have never accessed.

And then the fact she begins a flirtatious relationship with Gallagher definitely doesn’t help things.

Ignoring all of the journalistic ethics issues, it’s just not a very interesting film. It’s clear from the jump that Gallagher is smarter than everyone else in the room and he uses this to his advantage time and time again.

The only point in this film I perked up was when Wilford Brimley showed up for a brief cameo towards the end, but Brimley made everything better.

Despite two stellar leads, this is a snorer of a movie with some horrible lapses in ethics that come across annoying and distracting. 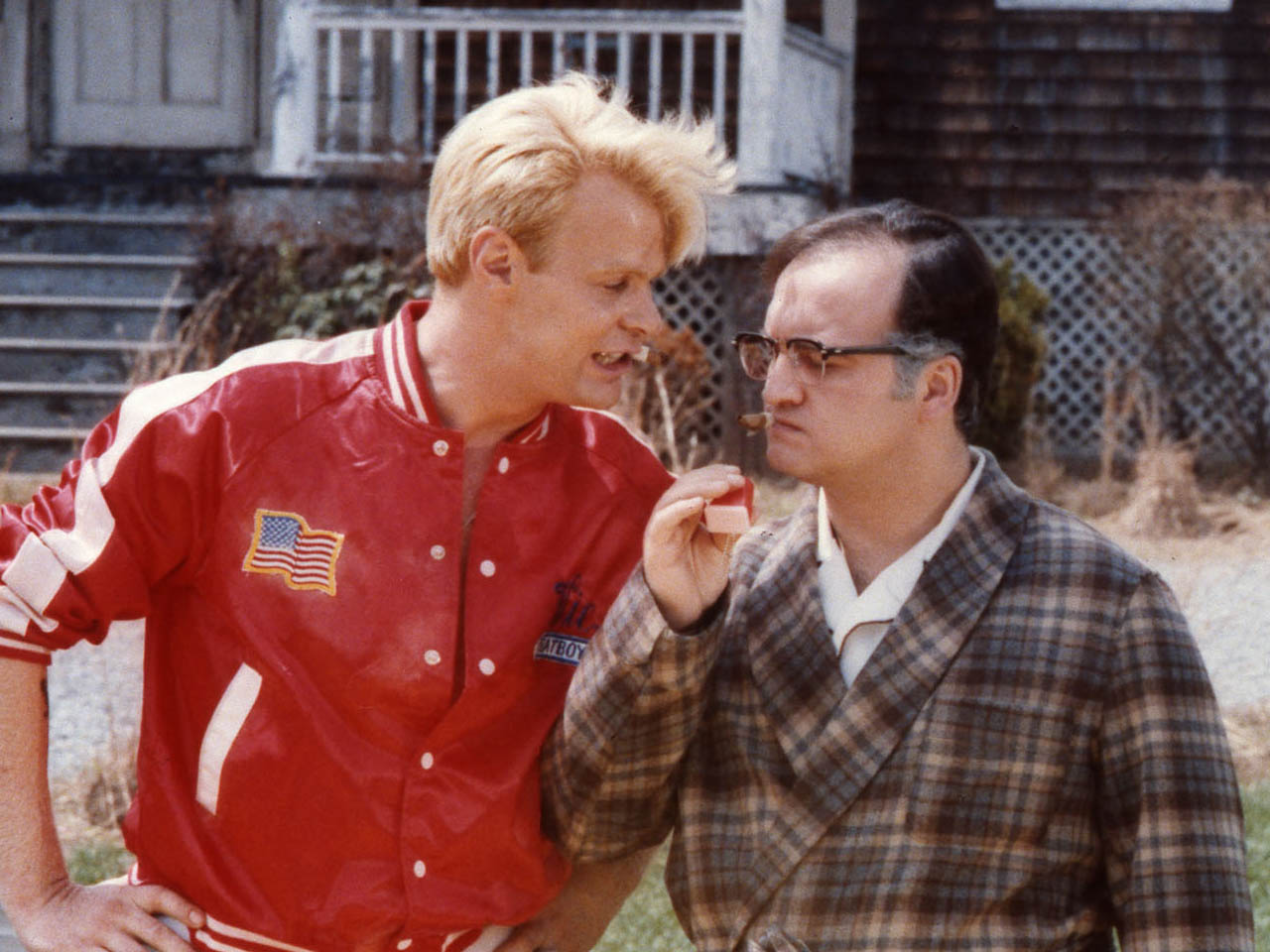 John Belushi and Dan Aykroyd team up for an odd-ball dark comedy that seems other worldly at times. Belushi plays Earl Keese, a desperately depressed suburbanite and who is tired of his routine life and the the unhappy marriage he is in. His world is turned upside down as Vic (Aykroyd) and Ramona (Cathy Moriarty) move in next door. Over the course of less than 24 hours Keese finds himself leaving his wife and running off with this oddball couple as his house burns down in a fire he set.

There is so much about this film that makes no sense. Any time Keese leaves a room, he comes back to a completely different scenario than the one he left. Most of them involving Ramona having just seduced him, but he returns to the room to have sex with her it’s like that never happened.

Neighbors was based on a book, but the film comes off feeling like a series of only lightly connected vignettes. This film, which proved to be Belushi’s last, has a famously troubled production from the actors swapping roles in pre-production to daily fights with the director. This sadly shows on screen as the film just feels like a jumbled mess by two titans of comedy during this time period. 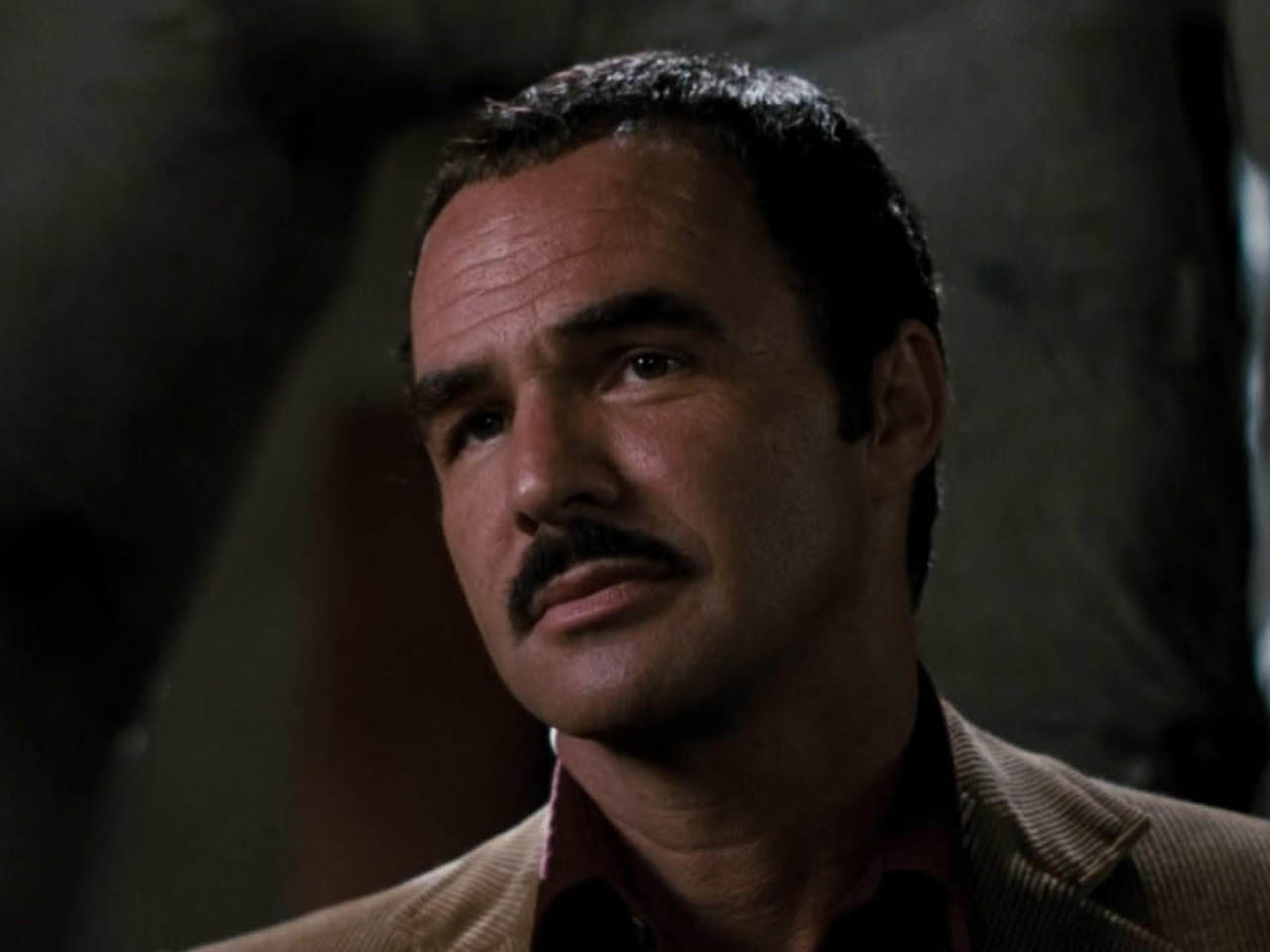 I always knew Sharky’s Machine was a cop movie, but what I didn’t realize was that it would go desperately off the rails with comedy at times and end up showing Sharky as some sort of stalker of a call girl.

Following a bust gone wrong by Tom Sharky, a member of the Atlanta Police Department’s narcotics unit, finds himself transferred to the vice squad. Thank goodness as he gets there just in time to discover a high-priced call girl ring that has recently had one of its members killed. Following clues, Sharky figures out that a woman who guys by Dominoe is the one they should focus on as she seems to have the most layers of protection around her. After setting up surveillance on her apartment, we delve into the weirdest… I want to say “meet cute”? … in film history as Sharky falls for her. I mean, down to posting surveillance photos of her around his childhood home levels of obsession.

When later in the film he has to hid Dominoe as she knows too much, she sees the photos, seems mildly creeped out for about 30 seconds, but is actively flirting with him by the next morning. And we’ll just cut to the chase, she ends up living with him int he end because why not live with your suddenly stalkerish police tail?

Where this movie takes some weird turns is with Arch played by Bernie Casey. The weirdest scene takes place during the climatic chase where a wounded Arch calls Sharky back to him multiple times to tell him yet another thing as the shooter is making his way through the building. Don’t worry, Sharky eventually kills the shooter, but the amount of time Arch takes up here becomes Airplane!-esque in its levels of absurdity.

Top to bottom this is just a very weird movie that can’t figure out if it wants to be a hard-boiled police story, a romance, or a comedy and ends up not doing any of the three things well.

1981 Movie Reviews will return on Dec. 20 with Chariots of Fire and Taps!