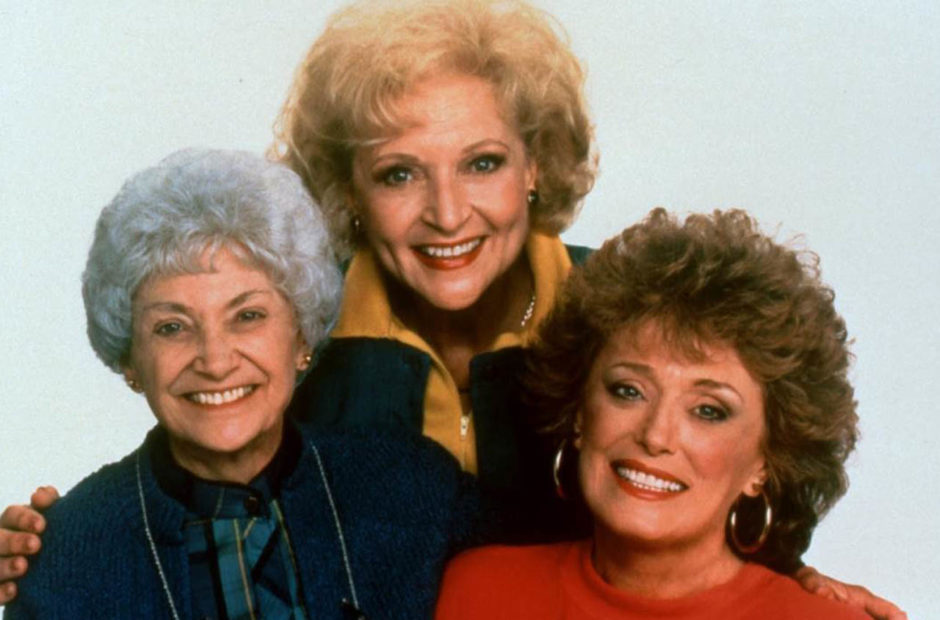 Thank you for being a friend, Hulu. The Golden Palace will finally be available to stream legally.

While The Golden Girls has taken on a whole new life over the past several years, the final piece has been missing. Following the series finale of the hit series, CBS ran one season of The Golden Palace. The series followed Blanche (Rue McClanahan), Rose (Betty White), and Sophia (Estelle Getty) investing in a hotel together. Upon arriving they find most of the staff is gone which made it look more profitable than it really was.

The remaining staff included hotel manager Roland Wilson played by Don Cheadle and co-chef, Chuy Castillos, played by Cheech Marin. Roland also had a foster child named Billy who only appeared in eight episodes before he was written out in episode 14.

The Golden Palace only lasted for a total of 24 episodes before it was canceled. Dorothy’s (Bea Arthur) absence was explained away by marriage.

Up until now the series has only been syndicated occasionally and was never released on DVD. It also has not been available on any streaming service other than bootleg copies existing on some video sites.

The Golden Palace will debut on Hulu on Jan. 10, one week before Betty White’s 100th birthday. The Golden Girls seasons 1 – 7 are currently on Hulu for streaming.