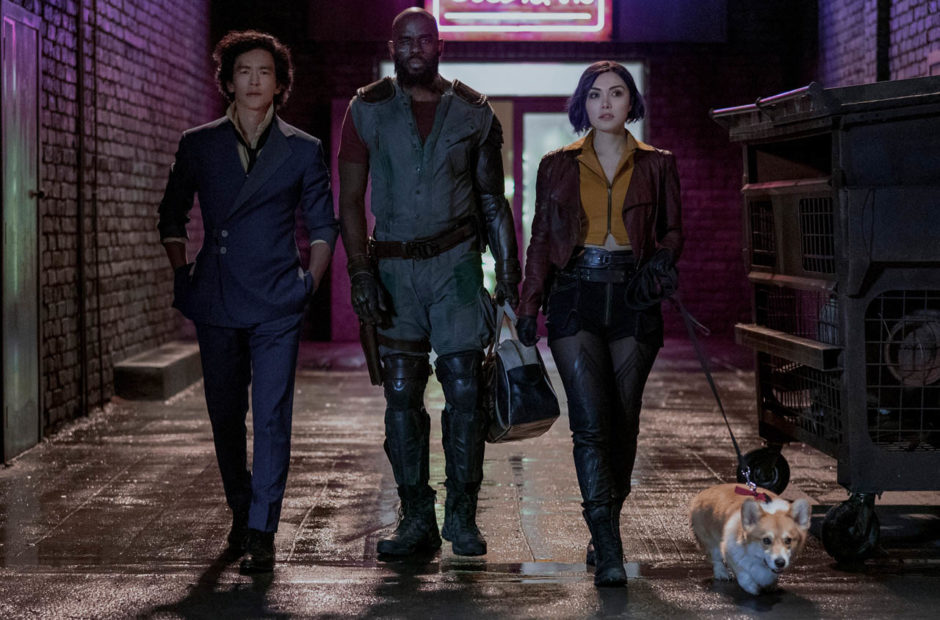 Apparently we won’t be seeing you Space Cowboy as Cowboy Bebop has been canceled at Netflix.

The Hollywood Reporter revealed on Thursday evening that Cowboy Bebop has been canceled. The news comes less than three weeks since the show made its debut.

The series met with harsh reviews, leaving with only 46% positive rating amongst critics, and 56% amongst audience members. It managed 74M streamed hours in its debut week, but fell 59% in the second week, suggesting that viewers did not stick with the series.

Cowboy Bebop season 1 ended with multiple cliff hangers that differed significantly from the original anime series that will now go unresolved. We had only just met the fourth member of the crew, Ed, in the closing moments, and it appeared that Julia was set to take over the Syndicate.

A lot of the criticism for the series focused on it being overly faithful at some points while also diverging wildly in others. To call the series uneven would be a fair assessment.

With a live-action version of One Piece about to go into production for Netflix, we’re sure the company is taking a long, hard look at the data it garnered from Cowboy Bebop.