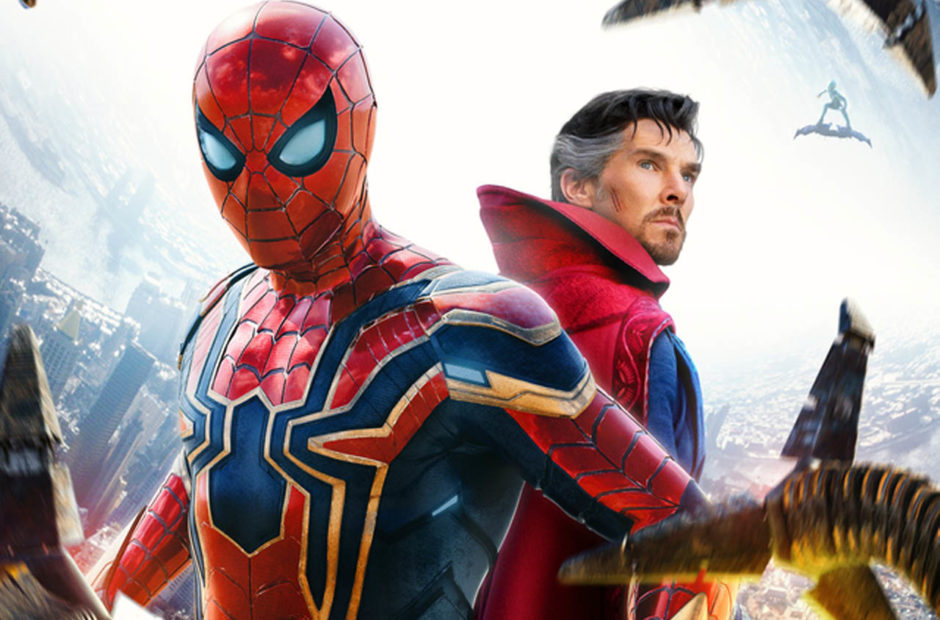 The numbers are in, and Spider-Man proved to be an even bigger play at the box office than some expected.

Spider-Man: No Way Home came in with the second-biggest opening day in history as well as the third-biggest opening weekend. The film took in $253M domestically and $334.2M internationally for a combined total of $587.2M.

Nightmare Alley rounded out the top five with $2.95M.

This week is heave in releases with The King’s Man, The Matrix Resurrections, Sing 2, and an expansion of The Tender Bar on Dec. 22. On Dec. 25 American Underdog: The Kurt Warner Story, A Journal for Jordan, and an expansion for Licorice Pizza are on the books. 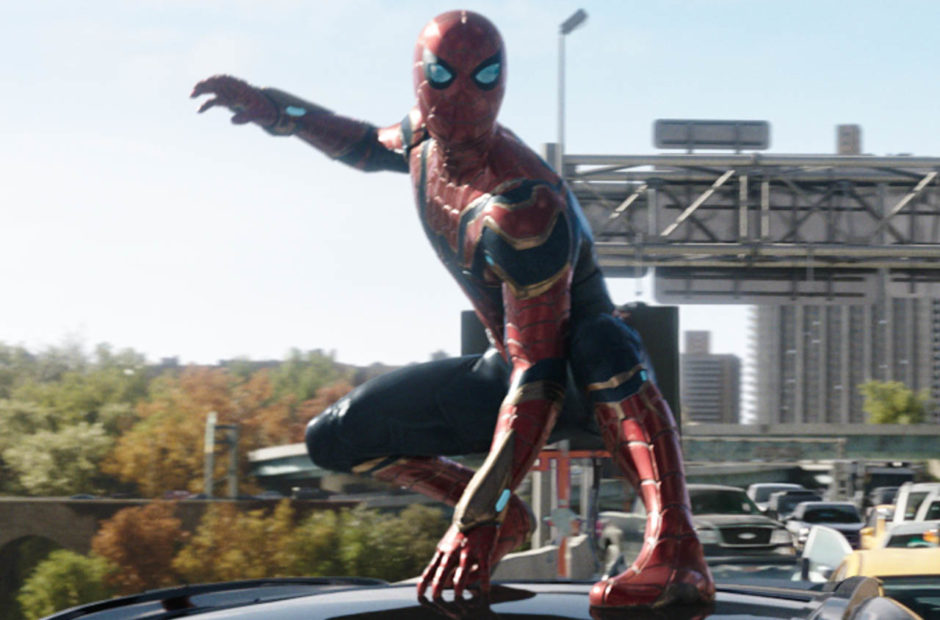