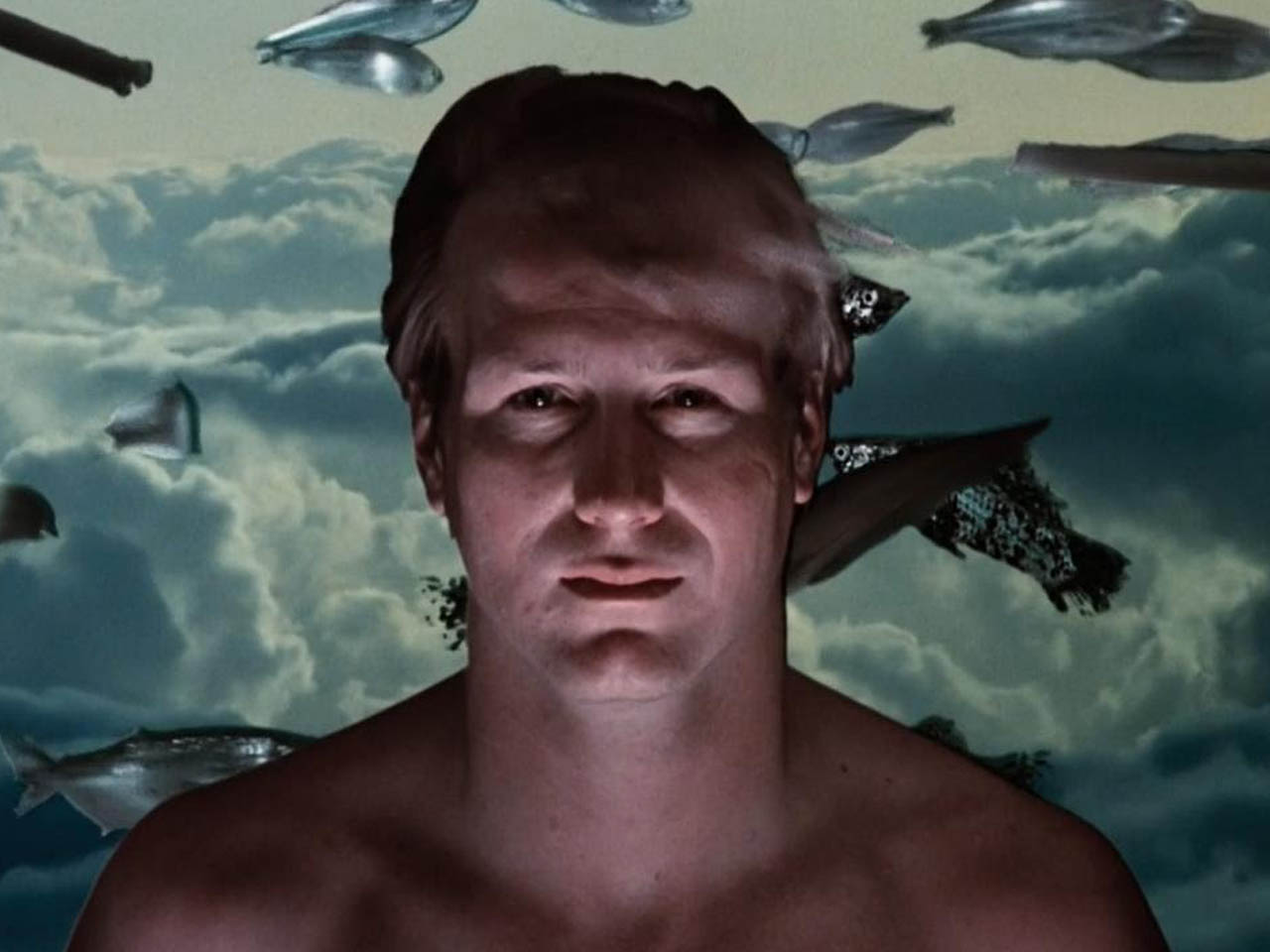 You know what says Christmas? A movie about an egotistical scientist who takes so many drugs that he reverts to protoplasam from the dawn of time.

Altered States is one of those movies I’ve always meant to get to, and have just never had the time to get to it. And now that I have finally seen it, it may make me regret this entire 1980 project.

Dr. Edward “Eddie” Jessup (William Hurt) is a psychopathologist working on studying schizophrenia. Well, he tells us that multiple times, but it really seems to be all about how many drugs he can take to reach other states of consciousness.

See, he keeps saying this is all about schizophrenia, but once Eddie heads to Mexico to partake in a ritual that will allow him to make contact with the past, this movie just goes wildly off the rails. We got more and more prolonged hallucinogenic sequences of nonsensical visuals, but we also get to enjoy watching him devolve.

Perhaps even more perplexing in this movie was how Eddie continually got his friends to go along with his insanity. “EDDIE! YOU’RE MAD! I WON’T BE A PART OF THIS!… Oh, okay, let me take his vitals and get him set up with an X-ray.” Everyone in this movie chewed the scenery like it was their last meal, but not a one of them could get it to make a lick of sense.

What a way to end our year of reviews: With a laborious trek of a film.