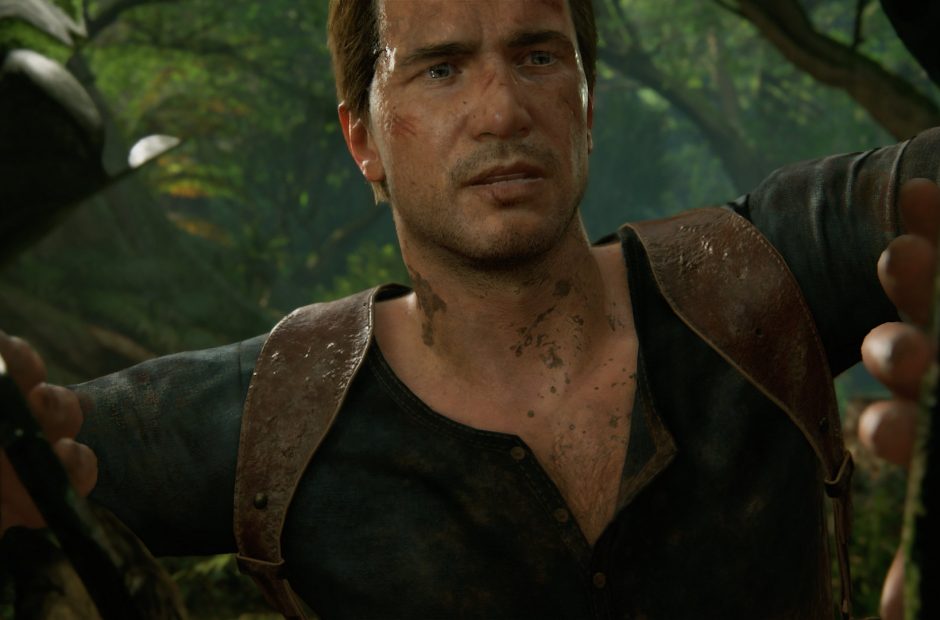 Sony’s long-planned Uncharted movie is still in the works, but the movie’s development has had enough plot twists to make it worthy of its own action game. Now, 10 Cloverfield Lane director Dan Trachtenberg is set to direct the live-action Nathan Drake tale, and he’ll have a new script to work with, too.

Variety has reported that Trachtenberg is taking over the project from Shawn Levy (Night at the Museum, Stranger Things), who had to step away as a result of scheduling conflicts. The script, meanwhile, is being handled by Jonathan Rosenberg and Mark Walker, who seem to be new to the scene. The movie is currently still set to star Tom Holland as a young Nathan Drake, meeting Victor “Sully” Sullivan for the first time.

The Uncharted film has been grinding away long enough that Drake could dig it up in an old tomb. The movie was confirmed to be in development back in 2009, and it was shortly after that that fans latched onto the idea of actor Nathan Fillion playing the character and Fillion himself expressed interest. In 2010, David O. Russell (Three Kings, Silver Linings Playbook) was announced to direct, with actor Mark Wahlberg set to play Drake. Since then, directors Neil Burger, Seth Gordon, and Shawn Levy have been attached. Writers have included Marianne and Cormac Wibberly, David Guggenheim, and Joe Carnahan. Carnahan was called out by Naughty Dog VP Neil Druckmann in 2017, with Druckmann stating that Naughty Dog knew nothing about the Uncharted film and that he wished Carnahan would “stop implying that he has our support.” Druckmann is a little more bullish about Trachtenberg:

I’m a big fan of Dan. Excited to see what he does with Nathan Drake. https://t.co/oqGgxgjLtQ

Trachtenberg has been talking about wanting to make the movie for years, so it sounds like Sony has picked up a potentially interesting director in all this movement. We might see an Uncharted movie yet. No timeframe yet on when this will start filming, but hopefully Sony has found its director. 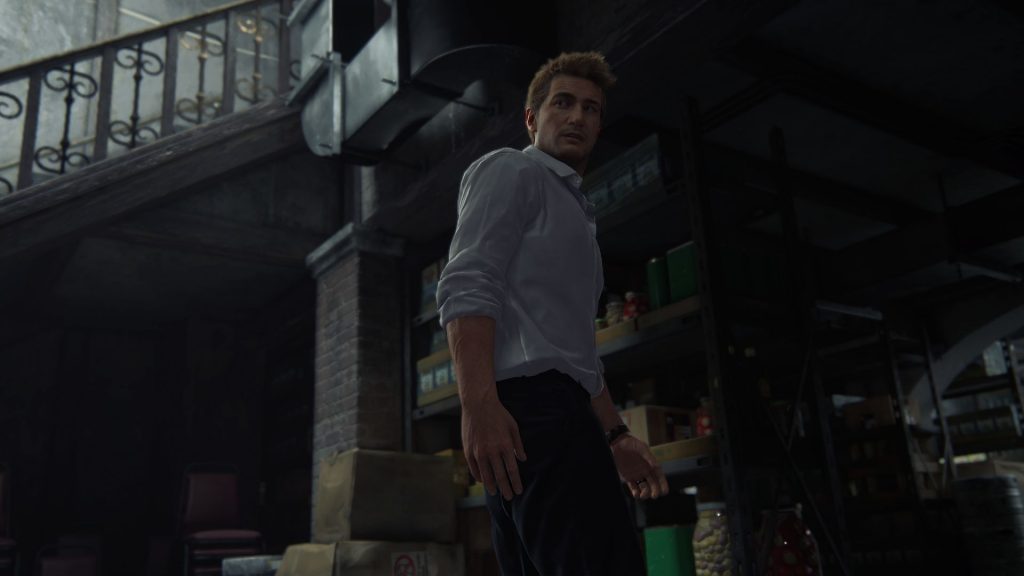