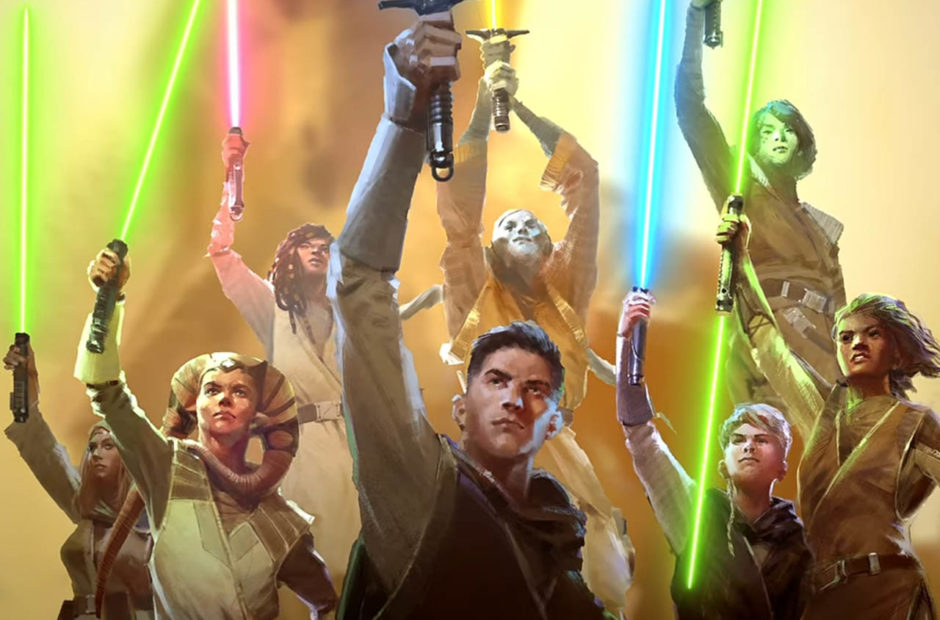 After what has felt like endless teasing, Lucasfilm has announced it’s next great entry into the history of Star Wars – Star Wars: The High Republic.

Set approximately 200 years before the events of the Skywalker saga, this new storyline will tell of a time when the Jedi were at their more powerful and revered. It is also the time during which the Republic was expanding into the Outer Rim (think “Tatooine”), and were encountering races and people they had never seen before.

“We are so excited to be opening up such a rich, fertile era for our authors to explore,” says Lucasfilm president Kathleen Kennedy. “We’ll get to see the Jedi in their prime.”

“Star Wars: The High Republic features the Jedi as we’ve always wanted to see them — as true guardians of peace and justice. This is a hopeful, optimistic time, when the Jedi and the Galactic Republic are at their height. But of course, into this glorious new era something wicked this way comes,” says Lucasfilm publishing creative director Michael Siglain. “This initiative will give readers young and old a new corner of the galaxy to explore through rich, meaningful stories. Plus, readers will learn what scares the Jedi.”

“This was a golden age for the Jedi, and also a time of galactic expansion in the Outer Rim. So expect there to be rich tales of exploration; charting out the galaxy, meeting new cultures, and discovering what pioneer life in the Outer Rim was like. This is an incredible sandbox for our storytellers to play in, both within publishing and beyond, and we can’t wait to see the great fiction they build within it,” says Lucasfilm vice president, franchise content and strategy James Waugh.

Lucasfilm made clear that the time period to be covered in The High Republic doesn’t touch on anything else being planned at the moment, so it’s an open ground for storytelling.

Currently, The High Republic is planned solely as a publishing project across novels, young adult adventures, and comics. No animation or live-action has been announced. Should any of these characters prove to be popular enough, however, it’s certainly not impossible to imagine that changing.

The Star Wars: The High Republic project will launch in Aug.

Mezco at Toy Fair 2020: From horror to heroes

Sonic races to a second win at the box office

Iron Studios at Toy Fair 2020: Beauty comes in all sizes

Katy Keene episode photos shows everyone standing up for themselves

Bojack Horseman and The Good Place asked more of their viewers